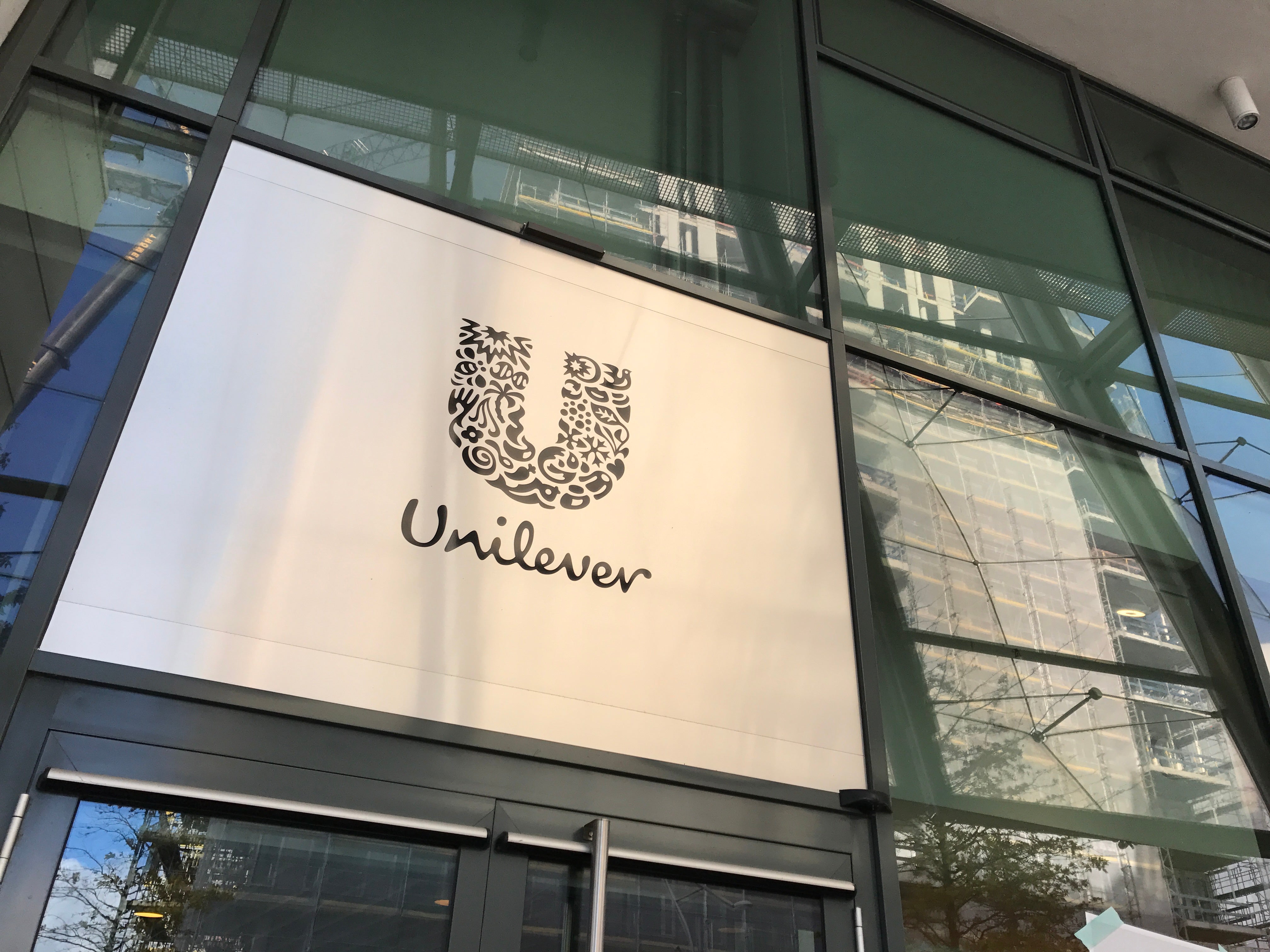 Multinational consumer goods giant Unilever has promised that all workers in its supply chain will receive a living wage by 2030, as its boss warned of the “widening” divide between rich and poor.

The manufacturer of Marmite, Ben & Jerry’s ice cream and Dove soap – headquartered in the UK – set out its pledge as part of a plan to raise wage levels among people working for smaller suppliers around the world.

The company said it would make sure everyone who directly provides or delivers goods and services for Unilever will earn at least a living wage by the end of the decade.

Oxfam International, having worked with the multinational on its plan, said the commitment was a “step in the right direction”.

In the UK, the Living Wage Foundation has been urging British employers to commit to paying staff an annually-agreed living wage. But campaigners have found it harder to get multinationals to insist on minimum wages across their complex global supply chains.

Alan Jope, chief executive of Unilever, said his company was determined to help tackle social inequality around the world, claiming it had become worse during the coronavirus pandemic.

“The past year has undoubtedly widened the social divide, and decisive and collective action is needed to build a society that helps to improve livelihoods, embraces diversity, nurtures talent, and offers opportunities for everyone,” he said.

“We believe the actions we are committing to will make Unilever a better, stronger business, ready for the huge societal changes we are experiencing today – changes that will only accelerate.”

Unilever said it would work with partners to help set expected rates of pay in each of the 190 countries where it operates, claiming it would mean twice as much as the minimum wage for workers in some parts of the world.

Leena Nair, chief people officer, said Unilever sees the biggest challenges in Vietnam, the Philippines, Brazil and India. She said there were particular problems regarding inequality and living standards in the production of tea and cocoa.

“It has been really sad to see that social divides have grown globally this year we felt this action was pressing,” said Ms Nair. “It is a systemic issue and will need the support of government and NGOs [non-government organisations], but we are positive about the change that can take place here.”

Globally, Unilever has also committed to spending £1.46bn with suppliers owned and managed by people from under-represented groups by 2025 in a bid to improve the level of diversity of its supply chain.

Gabriela Bucher, executive director of Oxfam, said: “Unilever’s plan shows the kind of responsible action needed from the private sector that can have a great impact on tackling inequality, and help to build a world in which everyone has the power to thrive, not just survive.”