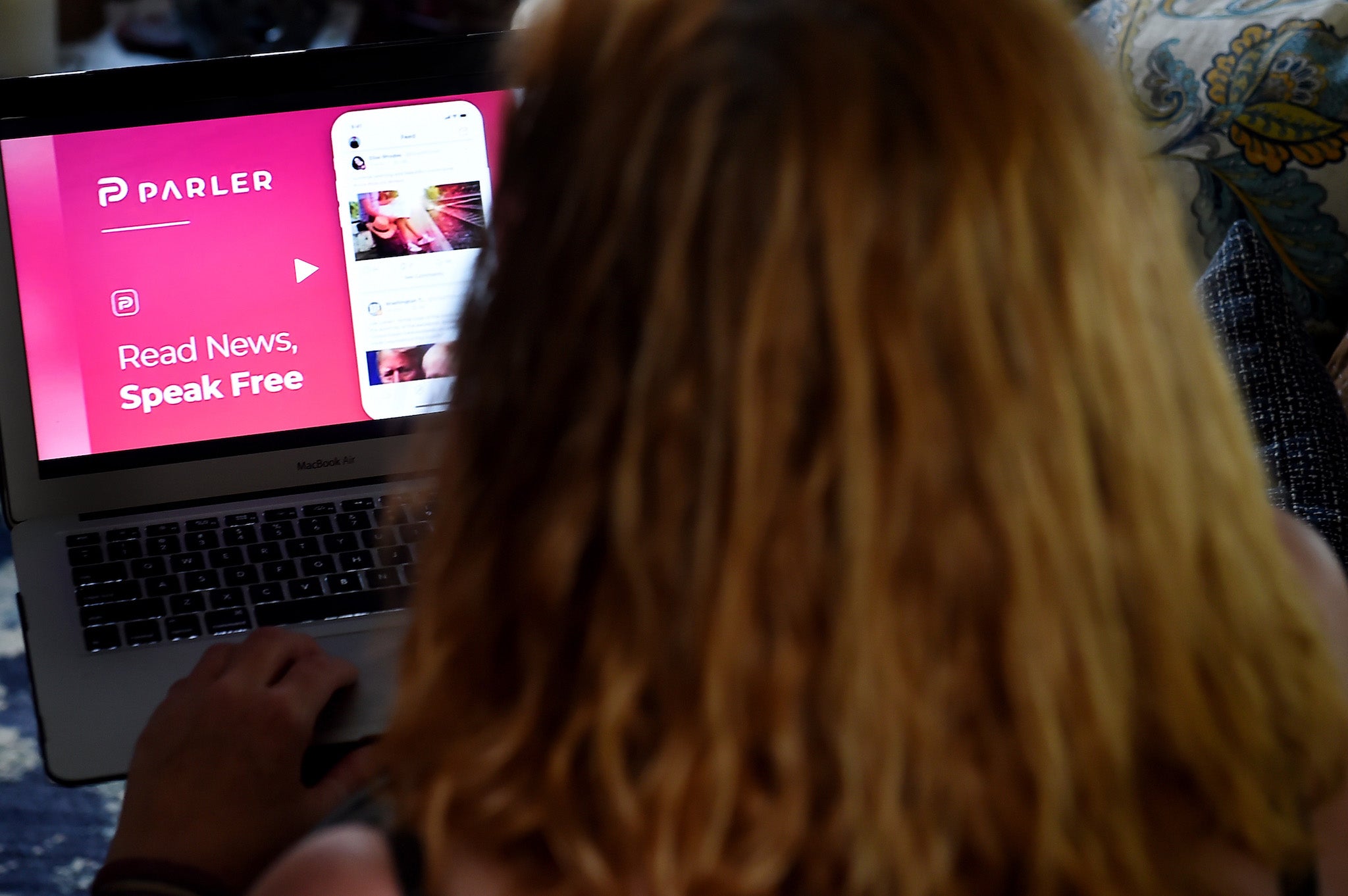 Social media app Parler has been removed from the internet in the wake of the violence in Washington, DC.

Amazon, which had provided the online tools to run the app, informed Parler that it would be cutting support from midnight local pacific time on Sunday. Soon after that deadline arrived, the site and its app went offline.

Visitors will now only see error messages informing them that the technology underpinning the site is not working properly.

Amazon had told Parler that it had seen “a steady increase in this violent content on your website, all of which violates our terms”. Amazon Web Services sent a detailed letter to the company including instances of such violent content and making clear that it believed Parler did not have an effective process to comply with the AWS terms of service.

Before the shutdown, Parler chief executive John Matze had suggested the outage could last a week but then posted on the site to inform users that it would likely be down longer than expected. That was a result of other vendors dropping support for the site in the wake of public statements by Amazon, Google and Apple, he said.

Mr Matze had told Fox News that “every vendor from text message services to email providers to our lawyers all ditched us too”, suggesting that other companies were taking their lead from Apple and Google.

Apple and Google had already removed Parler from their app stores. Google’s ban came on Friday and was followed by Apple, which said it had given Parler 24 hours to fix its moderation issues or face a ban, which went into effect after that.

Apple suggested that the app could come back online, saying in a statement that it had suspended Parler from the App Store until it resolved its content moderation issues.

Though that meant it was not possible to download the app, Parler was still available on the web until Amazon pulled its support too.

While it is possible that the company will be able to find new hosting services – or even host its own website, as The Pirate Bay did when it was hunted across the internet – Apple and Google do not look set to alter their policy in the near future, meaning that there will be no easy way for Parler to distribute its mobile app.

As such, to recreate the app as it was Parler would need to both re-engineer its site as well as find a new hosting service and new ways of accessing the site and its app.

Before it was shut down, Parler said it had more than 12 million users, though independent estimates are slightly lower. That is much smaller than the reach of more traditional social media platforms: Donald Trump, who never created a profile on the app, had almost 90 million followers on Twitter before his account was shut down.