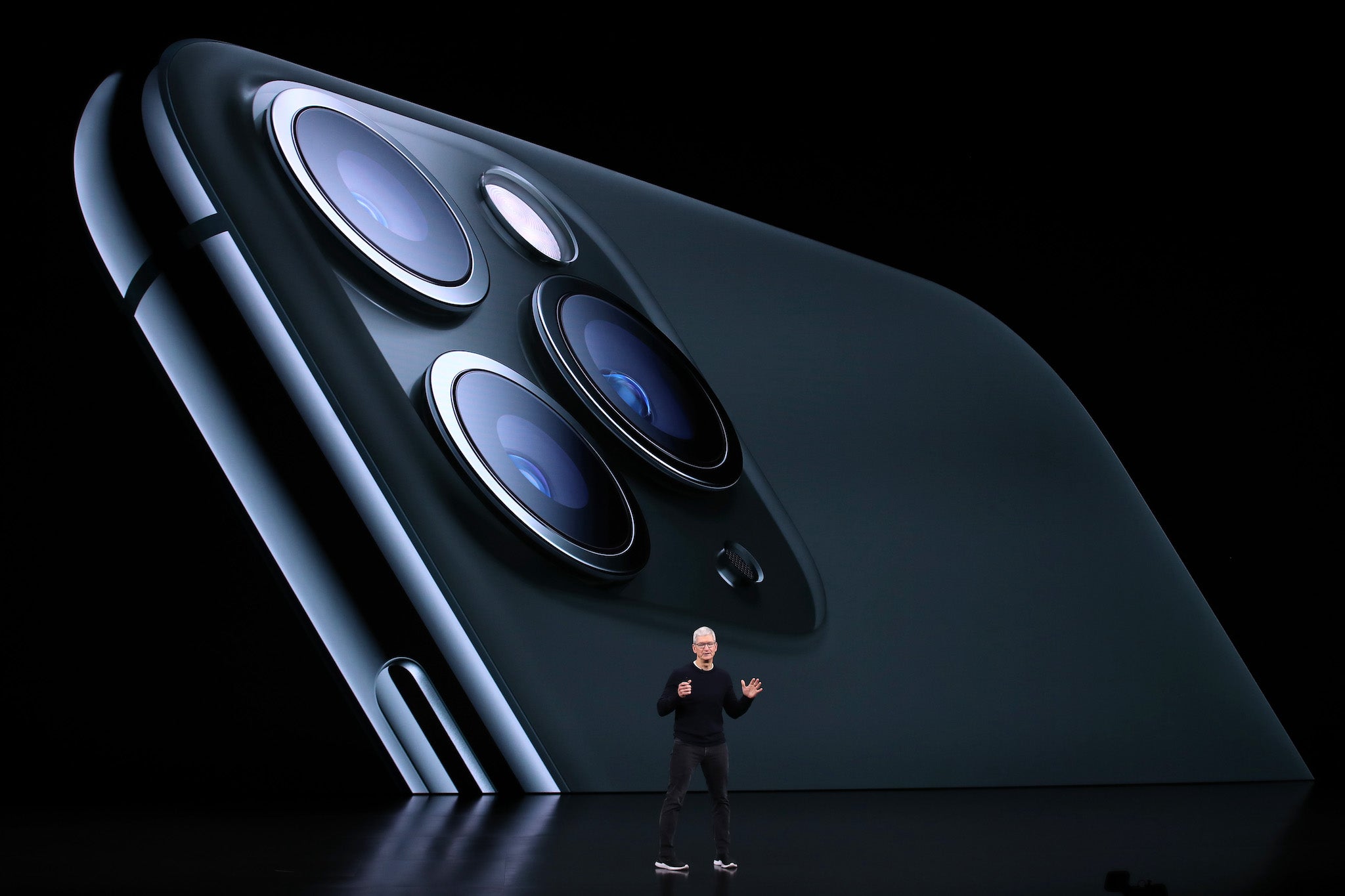 Apple is set to make an announcement that is “bigger and better” than a new product, according to a journalist who interviewed chief executive Tim Cook.

CBS’ Gayle King spoke to the Apple boss in the wake of the company’s ban on Parler, the app that has been used by Donald Trump’s supporters and accused of helping to facilitate the violence in Washington, DC.

Mr Cook said that it was important “people be held accountable for” the events. Asked whether Mr Trump should be held personally responsible, he said that “no-one is above the law”.

But at the end of the segment, Ms King said the full interview would be aired the following day, on Wednesday morning. The interview was actually organised to facilitate another announcement, she said.

What’s more, that announcement was not a new product but something “bigger and better than that”, she told her co-hosts.

Ms King gave no indication of what such an announcement could be. But the circumstances surrounding the interview have led some to speculate on what may be announced.

Most likely the announcement relates to the ongoing fight against Covid-19, analysts said. It could be that the company is preparing to announce that its stores – many of which are closed around the world – will be used to help deliver the vaccine, for instance.

Analyst Neil Cybart noted that such an announcement “makes sense” since the interview was conducted virtually but with Ms King sat in an Apple Store, vaccines “are certainly more important than new products”, and the company has offered to help with the pandemic in the past.

Previous efforts have included the development of the Bluetooth contact-tracing technologies that allow phones to be used to track potential coronavirus exposures, and the design of special face masks for staff.

Mr Cybart also noted that Ms King “is a big hitter for CBS” and that as such it is likely the interview would really be used to announce something significant.

CBS This Morning airs between 7am and 9am eastern time. Presenters gave no indication of when the interview would be aired over Wednesday morning.