EU countries are currently lagging well behind the UK in the roll out of the coronavirus vaccine. Brussels’ vaccine action plan suffered a recent setback when announced it would be reorganising its Belgium manufacturing site in order to increase production. This would mean temporary delays to its vaccine deliveries.

The European Union has ordered 600 million doses of the Pfizer vaccine.

And now to compound further the misery of European governments, AstraZeneca has just announced that production issues mean its delivery targets for their vaccine will not be met.

The company, which developed its vaccine with Oxford University, would not be drawn on the reasons for the delay.

In a statement it simply said: “Initial volumes will be lower than originally anticipated due to reduced yields at a manufacturing site within our European supply chain.” 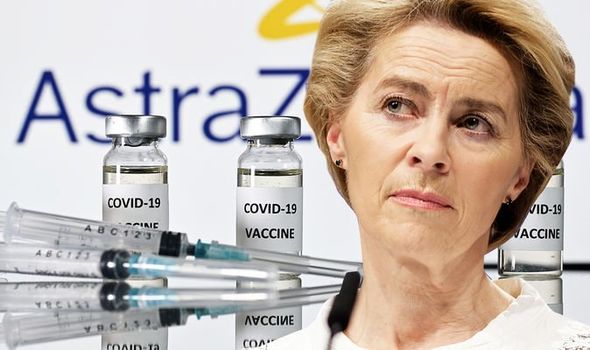 The latest setback has drawn a furious response from several EU countries.

Reports in the Austrian media claim AstraZeneca will only be able to make good on 600,000 out of the two million doses it promised by the end of March.

The EU has signed a deal with AstraZeneca for 300 million doses of their life saving vaccine, which is expected to be finally approved by EU regulators at the end of January.

The slow roll out in Europe of Covid vaccines has attracted strong criticism from several EU governments. 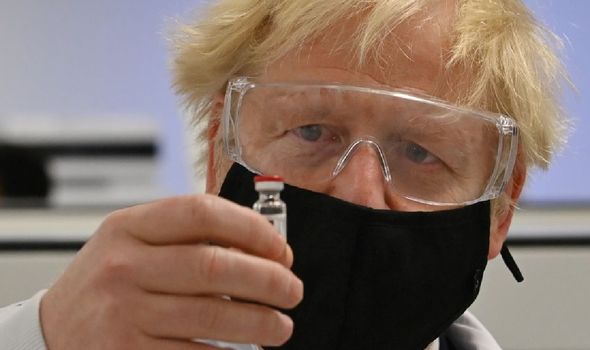 Some have decided to take matters into their own hands and abandon the bloc’s joint approach to vaccine purchases.

In a show of defiance, Hungary has reached a deal with Russia to buy up large quantities of the Sputnik V vaccine, even though it has not received EU approval.

In a tweet, the President of the European Commission Ursula von der Leyen called for calm.

She urged European governments to “remain focused and determined in our response.” 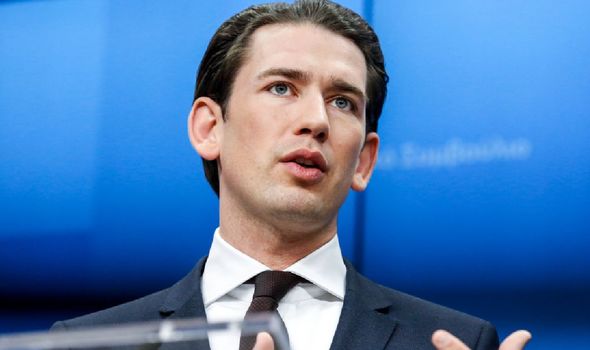 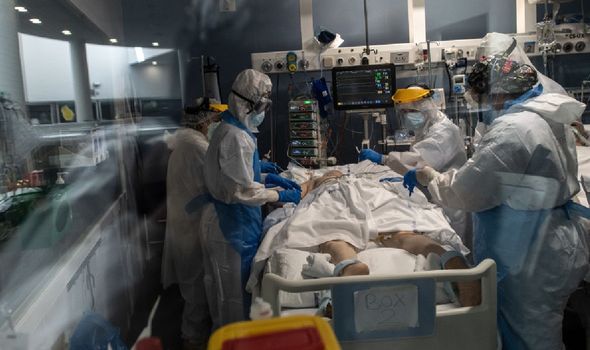