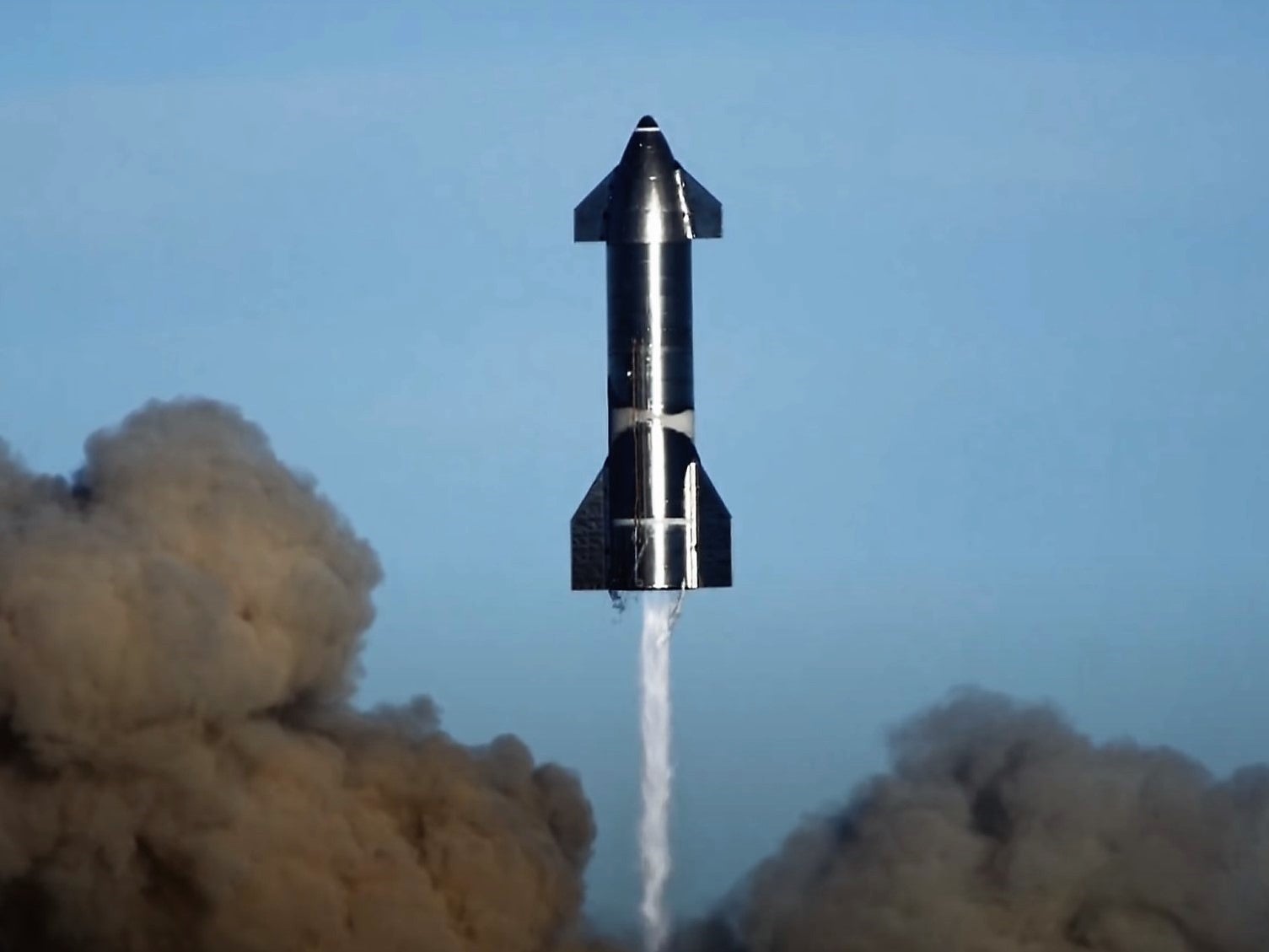 Last year was a prolific year for rocket launches, tests and other space missions.

The emergence of private companies like SpaceX, Blue Origin, Boeing and Virgin into the space industry in recent years resulted in a huge increase in spaceflight events in 2020.

Together with the continued efforts of national and international space agencies like Nasa, ESA, Jaxa and Roscosmos, there were more than 150 orbital and sub-orbital launches from around the world.

This year is set to be equally busy – listed below is every major launch and landing in 2021.

18 February, Jezero Crater, Mars (8.43pm GMT): Perseverance Rover will land on a former crater just north of the Martian equator in its quest to search for habitable conditions on Mars.

20 February, Wallops Flight Facility, Virginia (5.36pm): Northrop Grumman will launch as part of a resupply mission to the ISS.

No fixed date in February: SpaceX will launch another 60 internet satellites as part of its ongoing Starlink missions.

29 March: Second orbital flight test of Boeing’s CST-100 Starliner, prior to a flight test with astronauts.

No fixed date in May: SpaceX Falcon 9 rocket will launch Dragon cargo resupply mission to the International Space Station.

This page will be continuously updated, with more launch details added as they are confirmed.