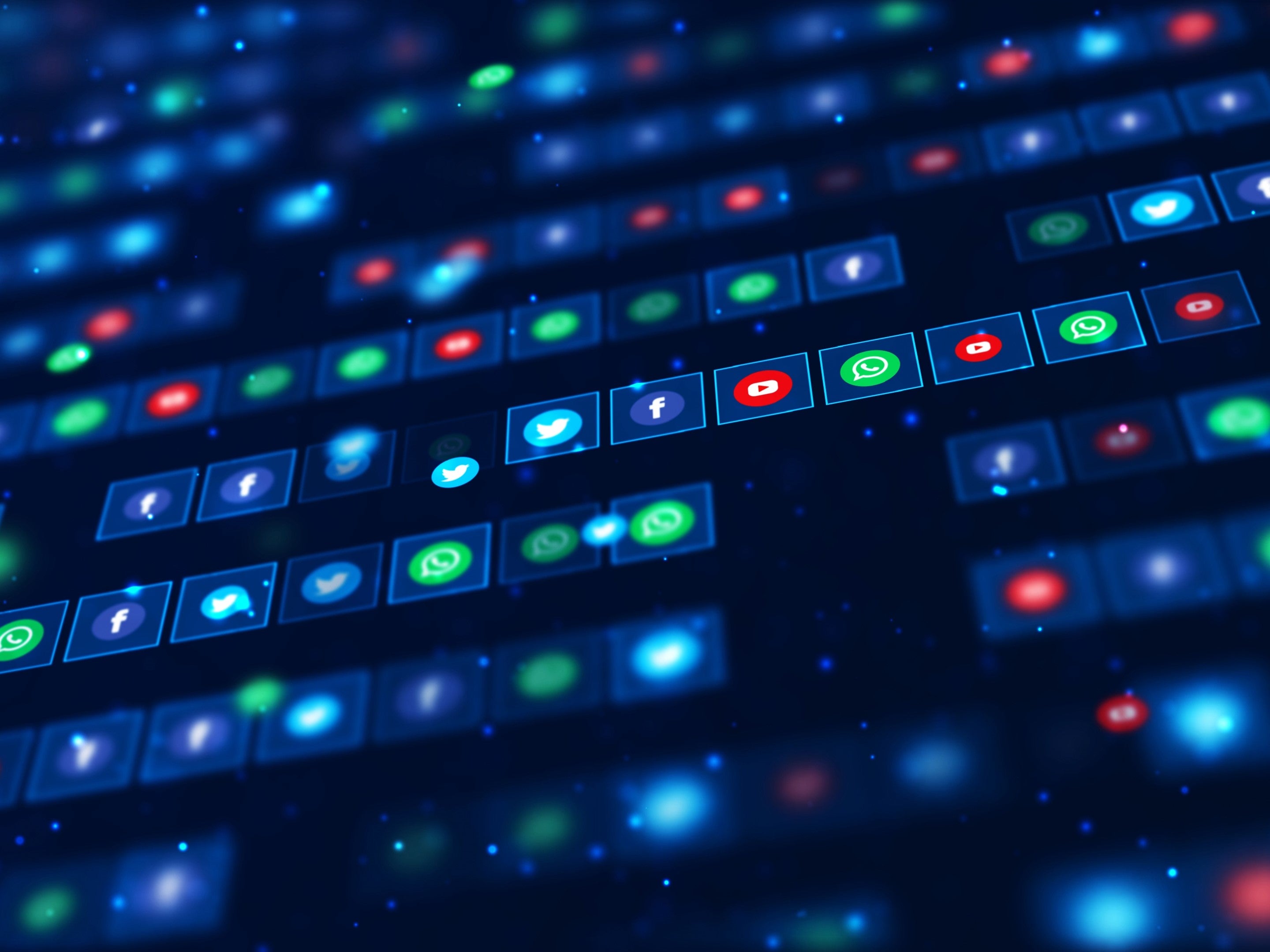 The move has led many users to seek alternatives, with high-profile figures like Elon Musk and Edward Snowden urging users to switch to more privacy-focussed services.

Even WhatsApp’s creators, who sold the app to Facebook in 2014 for $18 billion, have turned their back on the app, with co-founder Brian Acton saying in a 2018 interview: “I sold my users’ privacy for a larger benefit.”

Read more: How to leave WhatsApp without losing all your data

The Facebook-owned app has more than 2 billion users worldwide, so even if millions of people decide to migrate it is unlikely to have a major impact on WhatsApp’s overall popularity.

But for those unhappy with the new terms and conditions, or who simply want to leave the Facebook ecosystem of apps behind, we’ve put together a list of the best alternatives in 2021.

Arguably the most like-for-like messaging app to WhatsApp is Telegram, which supports many of the same features and even some extras.

Telegram founder Pavel Durov has consistently criticised WhatsApp for perceived security and privacy issues, describing it as “dangerous” and claiming it will never be secure under Facebook ownership.

“There hasn’t been a single day in WhatsApp’s 10 year journey when the service was secure,” he wrote in a 2020 blog post after it was revealed that Jeff Bezos was allegedly hacked through a security flaw in the app.

With more than 400 million users, Telegram is therefore already a popular and familiar alternative for more privacy-focused users.

Similar to Telegram and WhatsApp, Signal is free, simple to use and available on all major platforms.

Unlike these two apps, however, Signal uses open-source encryption that allows security developers to test it for flaws and find bugs.

This additional security comes at the cost of some of the features supported by other messaging apps, meaning it is a bit more stark in its appearance and functionality.

Popular among billionaires and dissidents alike, Signal offers arguably the most secure method to communicate of any mainstream messaging app.

With around 260 million users, Viber is even more popular than Telegram. Its users tend to be more concentrated to certain regions, however, meaning it might be difficult to find friends using it unless you are from there.

Its core user base is in eastern Europe, north Africa and the Middle East, though there is a scattering of users elsewhere in the world.

It comes with group chat, instant voice and video messaging, as well as support for audio and video calls.Similar to both Telegram and WhatsApp, all messages on Viber are end-to-end encrypted, while it also allows users to send timed self-destruct messages.

Switzerland-based Threema describes itself as “the instant messenger designed to generate as little user data as possible”.

It allows users to use an 8-digit ID rather than their own phone number to connect with other users, while contacts can be verified using a QR code.

Unlike the other options listed here, however, Threema is not free to use. This could be seen as a plus – even WhatsApp used to charge users £1 per year to use – with one of Threema’s slogans being, “don’t pay with your data”.

Another downside for an otherwise excellent app is that with less than 10 million downloads on Google Play, users may struggle to find other people to connect with.