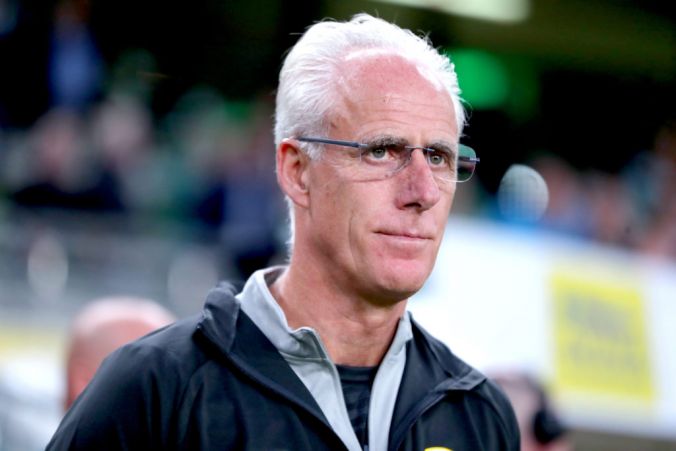 Mick McCarthy has been announced as Cardiff’s new manager for the remainder of the season.

The former Republic of Ireland, Sunderland and Wolves boss succeeds Neil Harris, who left the club on Thursday following six successive defeats in all competitions.

McCarthy, 61, was free to take up the reins of the Sky Bet Championship outfit after he severed ties with Cypriot side APOEL on January 6th following just nine games and two months in charge.

#CardiffCity is pleased to confirm the appointment of Mick McCarthy as the Club's First Team Manager for the remainder of the 2020/21 season.

Terry Connor joins the Welsh club as assistant manager, while James Rowberry and Andy Dibble continue in their roles as first-team coach and goalkeeping coach respectively.

“We’ve got a good squad of players and I’m looking forward to getting down to work.”

Before his move to Cyprus, McCarthy had his second spell in charge of the Republic. It ended last April after the coronavirus pandemic caused the Euro 2020 play-offs to be postponed and he was replaced by Stephen Kenny.

His last post in the English game was a six-year spell at Ipswich between 2012 and 2018.

Cardiff’s hierarchy have turned to the experienced McCarthy after slipping to 15th place, 13 points adrift of the play-off places.

McCarthy will be in charge in time for Cardiff’s next game at Barnsley on Wednesday, his birthplace and where the former defender began his playing career.

Harris succeeded Neil Warnock as Cardiff manager in November 2019 and had led the team to the play-off semi-finals last season.

But the former Millwall boss came under increasing pressure as results nosedived, and Cardiff owner Vincent Tan released a statement on Thursday announcing he had parted company with the 43-year-old.

Speaking on Friday night, Tan told the club’s website: “I’d like to personally welcome Mick and Terry to our football club and wish them the very best of luck.

“I’ve enjoyed the brief talk I’ve had with Mick and I’m confident that he’s the right man to take on the responsibility of improving our performances and fortunes.”