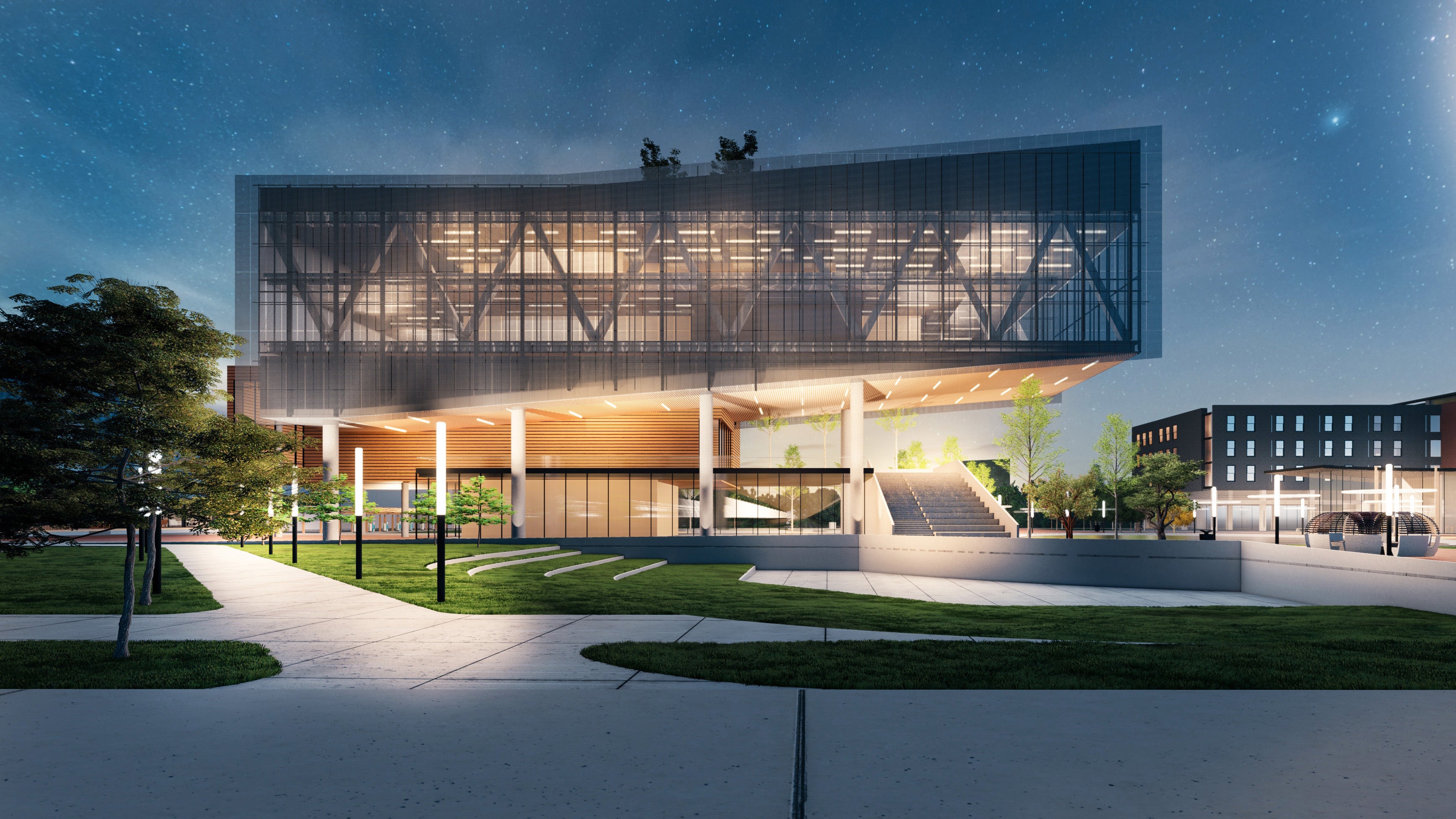 Apple has launched a set of initiatives intended to help address systemic racism.

The company revealed the new projects after it had been reported to be planning something “bigger and better” than a new product.

The suite of initiatives are part of the company’s $100 million Racial Equity and Justice Initiative. That project was launched in the wake of the killings of Breonna Taylor, George Floyd and others that led to the Black Lives Matter protests last summer, but the new projects are the first real results to be announced.

It marks the first time that Apple – which tends to simply buy businesses, rather than invest in them – has moved into venture capital funding. Apple will become limited partner in already existing funds that aim to provide financing to other businesses, it said.

“There’s a lack of diversity among venture capital and banking funders,” Lisa Jackson, Appleâs vice president of environment, policy and social initiatives, told Reuters. “We looked for where we thought there was opportunity for our resources to do good things.”

Apple is also contributing $25 million to the Propel Center, a 50,000-square-foot facility in Atlanta where historically Black colleges and universities will collaborate on programs in entrepreneurship, app development and other topics. The iPhone maker is establishing two grant programs to help design curriculum in silicon and hardware engineering for historically Black schools.

Apple will also establish an app development academy in Detroit, its first in the United States. The academy provides a free 10-to-12-month course and will aim to teach 1,000 students a year skills in coding, design and marketing. The facility in Detroit will work with Michigan State University.

“We wanted to see more Black and brown developers,” Jackson said, noting that Apple has long worked with historically Black schools. “They tend to be focusing on the southeastern part of the United States. But Detroit has over 50,000 small businesses that are owned by Black and brown people. And so it seemed to us that there was an entrepreneurial opportunity.”

Apple’s announcement came after Tim Cook appeared to suggest that Donald Trump should face action over the violence in Washington DC, arguing an interview with CBS This Morning to mark the announcement that everyone is equal before the law.

“We are all accountable to the urgent work of building a more just, more equitable world — and these new projects send a clear signal of Apple’s enduring commitment,” Mr Cook, Apple’s chief executive, said in a statement.

“We’re launching REJI’s latest initiatives with partners across a broad range of industries and backgrounds — from students to teachers, developers to entrepreneurs, and community organizers to justice advocates — working together to empower communities that have borne the brunt of racism and discrimination for far too long. We are honored to help bring this vision to bear, and to match our words and actions to the values of equity and inclusion we have always prized at Apple.”