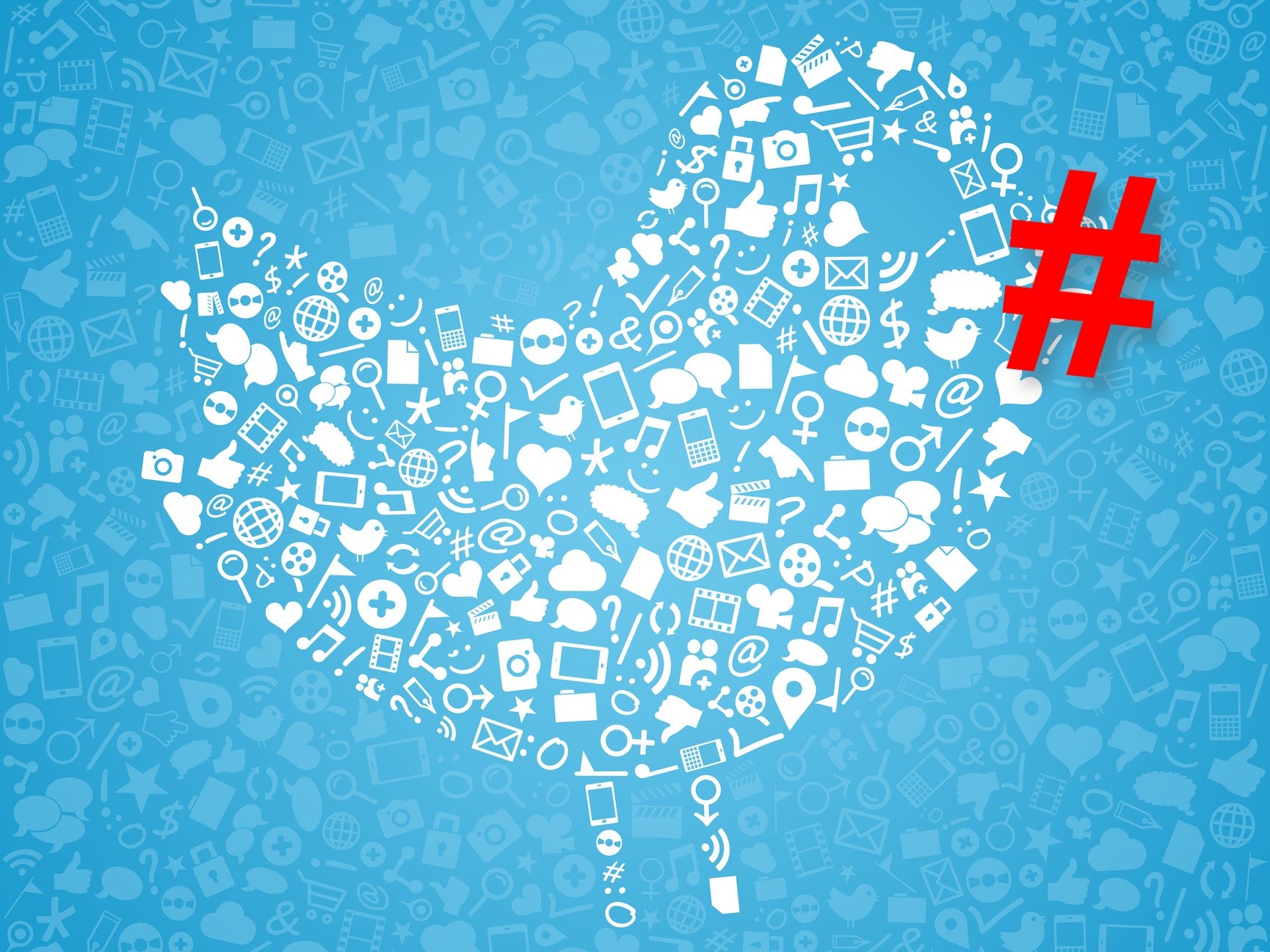 Donald Trump is no longer welcome on the internet.

Following his inciteful rhetoric that preceded the violent storming of the United States Capitol last week, the outgoing US President has been removed, blocked or silenced from virtually all major onlines platforms.

His son, Donald Trump Jr, claimed in a tweet that “Big Tech has totally eliminated the notion of free speech in America”, despite the First Amendment of the US Constitution being designed to protect citizens and private companies from government restrictions – not the other way around.

It has however reignited debate over whether social media companies should be treated as publishers and therefore held more accountable for their actions. Concerns have also been raised about the monopolistic powers wielded by just a handful of corporate executives.

An inevitable exodus is underway of pro-Trump fans seeking alternatives to technology giants like Facebook and Twitter, though even more niche apps like Parler are being shut down by the tech firms that host them. Here is a round-up of all the places that have taken action against Trump and his supporters so far.

Twitter permanently suspended Trump’s account to prevent him from spreading more misinformation and inciting further acts of violence and insurrection. The company also undertook a major crackdown on accounts supporting the events at the Capitol, as well as QAnon conspiracy theorists and far right figures who support the US president.

“After close review of recent Tweets from the @realDonaldTrump account and the context around them we have permanently suspended the account due to the risk of further incitement of violence,” Twitter said in a statement.

Trump attempted to circumvent the ban by using the official @POTUS account, however these tweets were swiftly removed.

Facebook and Instagram have prevented Trump from posting until at least 20 January, when he will be officially replaced by President-elect Joe Biden.

In a blog post explaining the decision, Facebook boss Mark Zuckerberg said Trump had used the platforms to “incite violent insurrection against a democratically elected government”, adding that the ban would remain in place indefinitely.

“We believe the risks of allowing the President to continue to use our service during this period are simply too great,” he said.

Pinterest was unable to block Trump, given that he does not have an official account there, however the image-sharing site was able to ban “hashtags related to pro-Trump topics such as #StopTheSteal”.

TikTok also banned topics relating to the outgoing president, such as #StormTheCapitol and #StopTheSteal.

“Hateful behaviour and violence have no place on TikTok,” a spokesperson said. “Content or accounts that seek to incite, glorify, or promote violence violate our Community Guidelines and will be removed.”

Trump had previously attempted to ban the Chinese-owned social media sensation from operating in the US, calling it “Too big… Too invasive.”

Snapchat was one of the earliest tech firms to take action against Trump by removing his account from the ‘Discover’ section last year.

The company was quick to join the latest cull, locking Trump’s account and preventing him from reaching his nearly 2 million subscribers. Snap has since announced that his ban will be permanent once he leaves office.

YouTube was one of the last major platforms to ban Trump, having initially just removed videos posted by his account in the wake of the Capitol violence.

The Google-owned platform finally took action a week after the events by freezing his account for at least week.

A statement read: “In light of concerns about the ongoing potential for violence, we removed new content uploaded to Donald J Trump’s channel for violating our policies… The channel is now prevented from uploading new videos or livestreams for a minimum of seven days – which may be extended.”

“Given the current extraordinary circumstances and the President’s incendiary rhetoric, we believe this is a necessary step to protect our community and prevent Twitch from being used to incite further violence,” the company said.

Google removed social media app Parler, which is popular with Trump supporters, from its Play Store.

Apple, which runs the second largest online app store, also banned Parler after it failed to take “adequate measures to address the proliferation of… threats to people’s safety.”

All those people clutching their pearls about censorship over trump being suspended DO realize he can still hold press conferences, right?

The tech giant told the self-styled “free speech” app that its Amazon Web Service (AWS) “cannot provide services to a customer that is unable to effectively identify and remove content that encourages or incites violence against others.”

Shopify, the e-commerce giant, withdrew support for two of Trump’s online stores, effectively ending the merchandising operations of both his organisation and his campaign.

“Based on recent events, we have determined that the actions by President Donald J. Trump violate our acceptable Use Policy, which prohibits promotion or support of organisations, platforms or people that threaten or condone violence to further a cause,” the company said in a statement. “As a result, we have terminated stores affiliated with President Trump.”

Stripe also blocked payments for Trump’s campaign from being processed, preventing him from fundraising online.

The company told The Wall Street Journal it was cutting off Trump’s campaign account for violating its terms of service.

These terms forbid any business or organisation that “engages in, encourages, promotes or celebrates unlawful violence or physical harm to persons or property.”