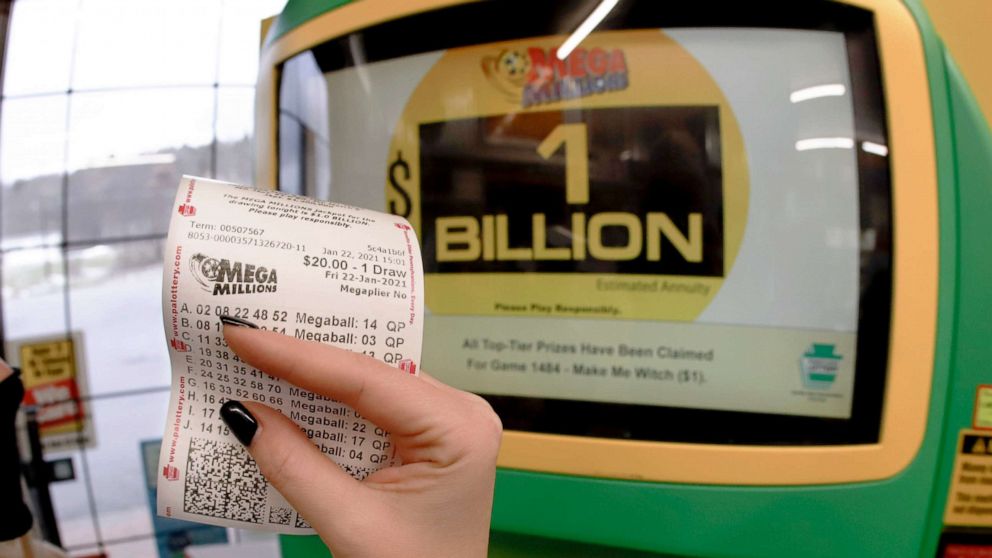 Early Saturday, lotto officials announced a person in Michigan won the prize, estimated at $1 billion or $739.6 million should the winner choose a lump-sum payment — before taxes.

The winning ticket was sold at a Kroger in Novi, a northern suburb of Detroit — about a 30-minute drive from the city — the state lottery website confirmed. The winning numbers were 4-26-42-50-60 with a Mega Ball number of 24.

The winner’s identity has not been revealed, but, per state lottery rules, they must come forward to claim their winnings.

The winner will have two options to collect the record prize, the lottery said in a statement: “The first is an escalating annuity that offers an initial payment, then annual payments for 29 years. The player also may select a one-time cash payment of about $739 million. If a player selects the cash option, they will receive about $530 million after tax withholdings.”

The Mega Millions jackpot had increased to $1 billion for Friday night’s drawing.

It is the second-largest jackpot in Mega Millions history and the third-largest in U.S. lottery history, Mega Millions lottery officials said. The $1.537 billion won by a person in South Carolina on Oct. 23, 2018 is still the world’s largest lotto prize ever awarded on a single ticket.

This is the 18th Mega Millions jackpot won in Michigan, according to a lottery press release. The last winner in the state shared the prize with a Rhode Island winner on Oct. 13, 2017. Until Friday night’s win, the largest lottery prize ever won by a Michigan player was a $337 million Powerball jackpot. Donald Lawson, of Lapeer, won it on Aug. 15, 2012. On April 22, 2005, Port Huron couple Ralph and Mary Stebbins won $208 million playing Mega Millions — it was the largest Mega Millions prize ever won in the state.

Michigan is one of the original founding members of Mega Millions.

“About 97 cents of every dollar spent on Lottery tickets is returned to the state in the form of contributions to the state School Aid Fund, prizes to players and commissions to vendors and retailers,” the state lottery said in a statement. “In the 2019 fiscal year, the Lottery provided more than $1 billion for Michigan’s public schools, its fifth record contribution in a row. Since it began in 1972, the Lottery has contributed more than $23 billion to support public education in Michigan.”