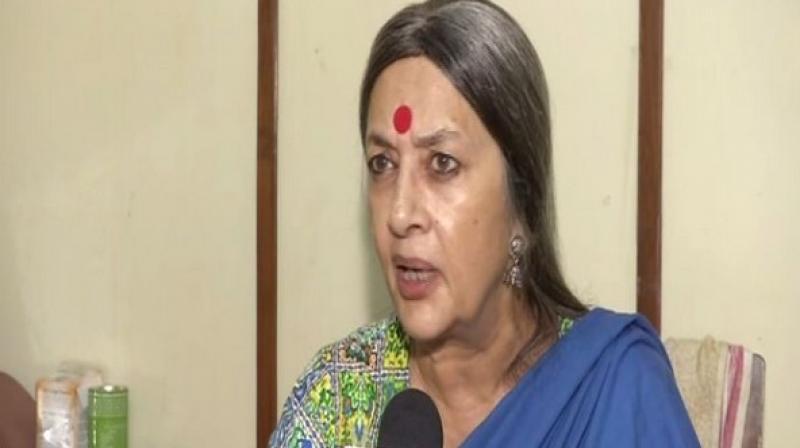 Kothagudem: CPI-M politburo member Brinda Karat has said Prime Minister Narendra Modi and Chief Minister K Chandrasekhara Rao are violating the rights of adivasis on forest lands and trying to alienate the adivasis from their lands.

“Adivasis have every right over the forest produce under the fifth schedule of the Constitution. Adivasi lands are being acquired in the name of extraction of minerals from open cast mines, irrigation and other projects. Compensation is being denied to them by citing flimsy reasons,” she said.

The CPI-M leader said about two lakh farmers had applied for possession rights over forest lands under relevant law. The state government cleared only one lakh acres for the purpose so far.

“At the same time, forest officials are driving out adivasis from their land on advice from government. KCR is unleashing government machinery on adivasis to promote the interests of corporate forces,” she alleged.

Brinda Karat said forest officials are taking away thousands of acres of land from the adivasi in the name of Harith Haram project launched by KCR. “KCR and Modi are brothers” when it came to changing their stands at every turn, she said.

The CPIM leader said the farmers’ agitation was drawing the attention of world leaders. “The Modi government will have to bow before the farmers’ will.”

CPI-M state secretary Tammineni Veerabhadram said the Forest Rights Act came into existence due to pressure from the two Communist parties. “Forest officials are filing cases against the farmers by alleging they were occupying ‘podu’ lands. I am ready to go to jail to protect the rights of adivasis on the podu lands issue. KCR lied in the assembly on the forest act,” he said.

Veerabhadram demanded that the government give DBR houses to all those who have applied for it.

A Maha Pradarshana was organised by adivasis from Market Yard to Collectorate in Kothagudem. A public meeting was held at which former MP M Babu Rao and CPI-M district secretary Annavarapu Kanakaiah spoke.