will later this year hold its national elections to vote-in a new Chancellor. It comes as , after a 15-year stint, this month succeeded her as leader of the Christian Democratic Union (CDU) party, who has described himself as the “continuity candidate” offering no radical upheaval of what Mrs Merkel has established.

It is unclear whether the CDU will nominate Mr Laschet as their Chancellor candidate.

If the party does, he will face several other German politicians on the campaign trail, potentially including eurosceptic , who is leader of the CDU’s sister party, the Christian Social Union.

Whatever September’s election outcome, many in the past have predicted that Germany will eventually decide to leave the EU once it is tired of pulling along the less well-off European nations, particularly those in the south of the continent.

Yanis Varoufakis, the former left-wing Minister of Finance for Greece, previously warned that the bloc will face a financial crisis in the future as a result of Germany’s dominance. 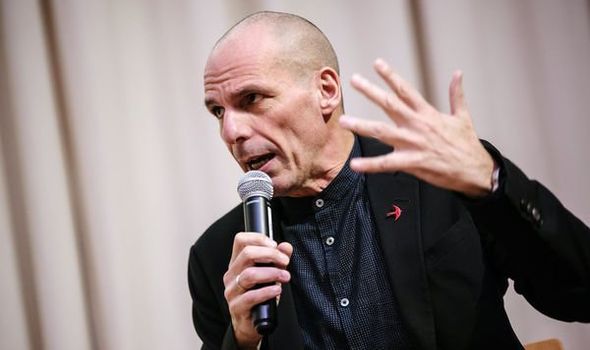 Speaking at an Oxford Union address in 2018, he said: “The euro will break up, if it breaks up – I am not wishing that it does – I am simply describing the future as I see it.

“The way it will happen is that Germany will leave the euro once the Berlin political class has had enough of the riff raff, asking Greeks, the Italians, the French, the Portuguese and so on.

“The moment they start sniffing in the wind that possibility they might have to bail out 2.7 trillion euros of Italian debt, believe you me, the Bundesbank al hit, the EU had just about recovered from the devastation caused by the 2008 financial crisis. 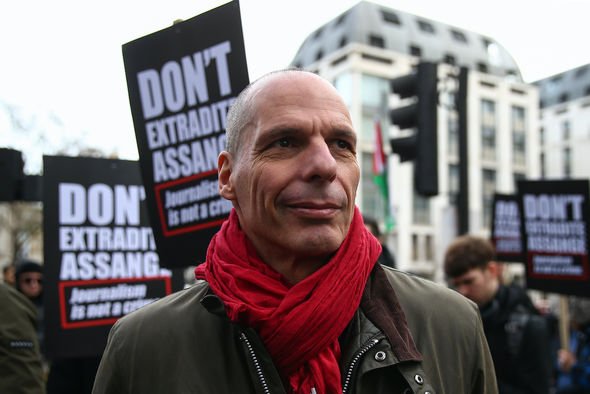 Low interest rates and low but steady growth had become normal for the continent.

In the summer of 2019, Dutch bank ING’s chief economist in Germany, Carsten Brzeski, even suggested the trends might have caused the bloc to split.

Things have since changed, as Europe battles with the fallout from Covid-19 – especially those hard-hit southern countries – and has once again drawn-up plans to bail countries out via centralised EU funds in a wide-scale recovery fund operation.

Germany has a “gigantic account ” in the bloc, even today, a point which Mr Varoufakis said could “fragment the euro” in the future as German banks guzzle-up and distort the currency. 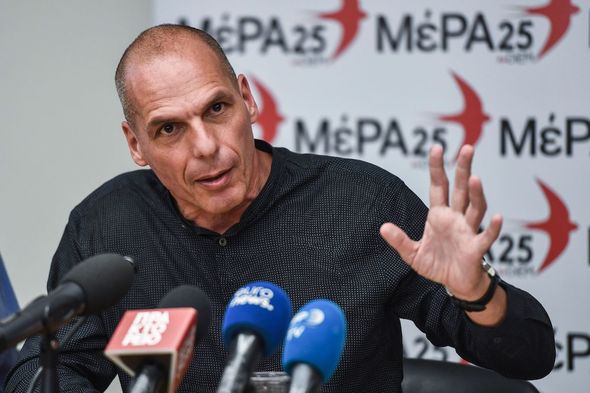 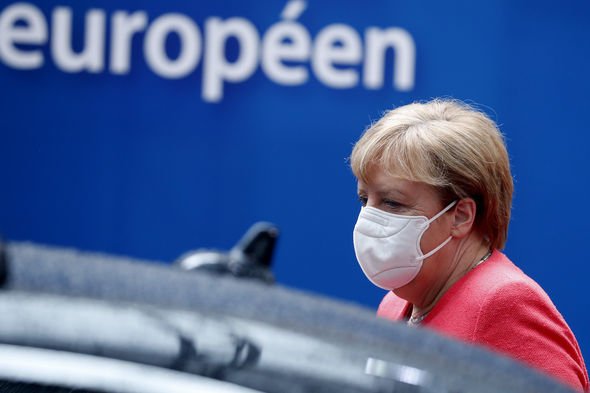 He said: “The nearer we are getting to a fragmentation of the euro, the higher the value of the German .

“This is al, was keen on rolling out the EU economic handout.

The deal eventually manifested itself as a stimulus package involving €750billion (£677billion) in grants and loans, with a further €360billion (£322billion) in low-interest loans will be available to members of the bloc.

Not all members were keen on green-lighting the plan.

Mark Rutte, the Netherlands’ Prime Minister who recently resigned, particularly opposed it and pressed for more loans than grants and for structural economic reforms in order not to lose out on money. 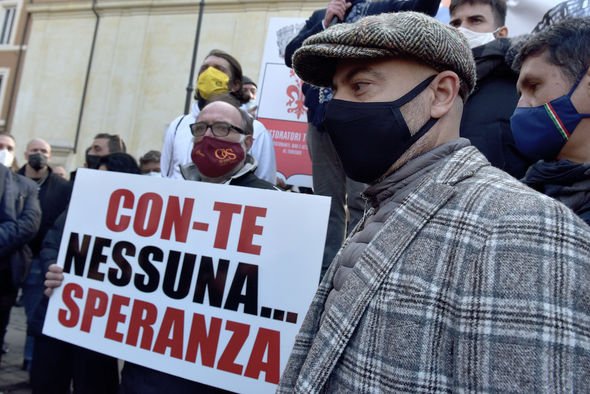 He, along with Austria, Sweden, Denmark and Finland, wanted to restrain the big-spending, integrationist ambitions of Mr Macron and the poorer southern countries.

The cash has not yet been distributed with Mrs Merkel and Mr Macron having reportedly lashed out at the EU for being “too slow”.

While many have commended the recovery package, Sergio Montanaro, Party spokesman, told Express.co.uk that the recovery fund in fact “binds countries to the EU” for the indefinite future.