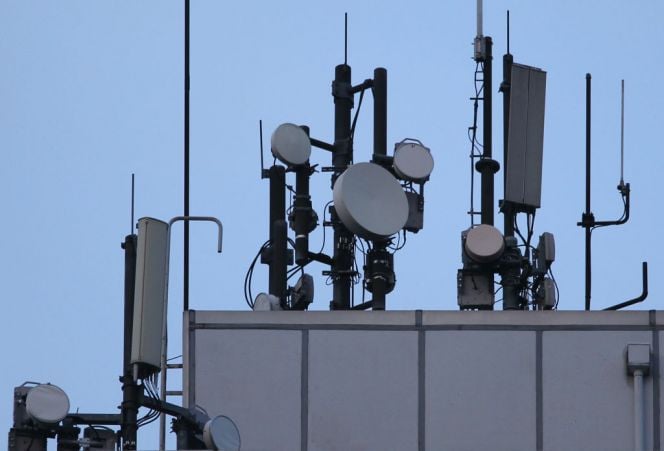 Telecommunications regulator ComReg plans to hold a multi-brand spectrum award, which will assign rights across four spectrum brands for the next 20 years

Mobile phone network operator Three Ireland claims it will suffer a price disadvantage against competitors of between €20 million and €40 million under a new auction system to award spectrum bands for mobile and wireless broadband services.

The decision provides for issuing new rights, in the 700 MHz, 2.1 GHz, 2.3 GHz and 2.6 GHz bands, by way of a “combinatorial clock auction” whereby participants bid on generic lots of spectra rather than individual lots. Three claims this would put it at a competitive disadvantage.

ComReg has also allegedly failed to seek evidence, or adequate evidence, to support its finding that the distortion of competition is substantial and likely to arise.

Three’s head of regulatory affairs, Niamh Hodnett, says in an affidavit that while the apparent objective of the auction system is to protect Eir “in reality it gives an unjustified advantage to Vodafone”.

She also says the decision goes beyond what is necessary to protect Eir’s position – something Three does not in any event accept as being a legitimate objective – and would constrain Three’s ability to compete.

The detrimental impact on Three is significant financially and goes beyond what is necessary to secure any legitimate objective of ComReg, she says.

Three has been advised by economic consultants that a “realistic estimate of the price disadvantage Three will suffer” from the auction relative to its rivals is in the region of €20 million to €40 million.

Three applied this week to have the proceedings admitted to the fast track Commercial Court list.

Mr Justice David Barniville, who was told ComReg consented to admission to the list and sought an early hearing because it said the decision was important to the telecommunications infrastructure of Ireland, said he was satisfied they should be entered to the list.

He set a date in June for the hearing of the case over five days.