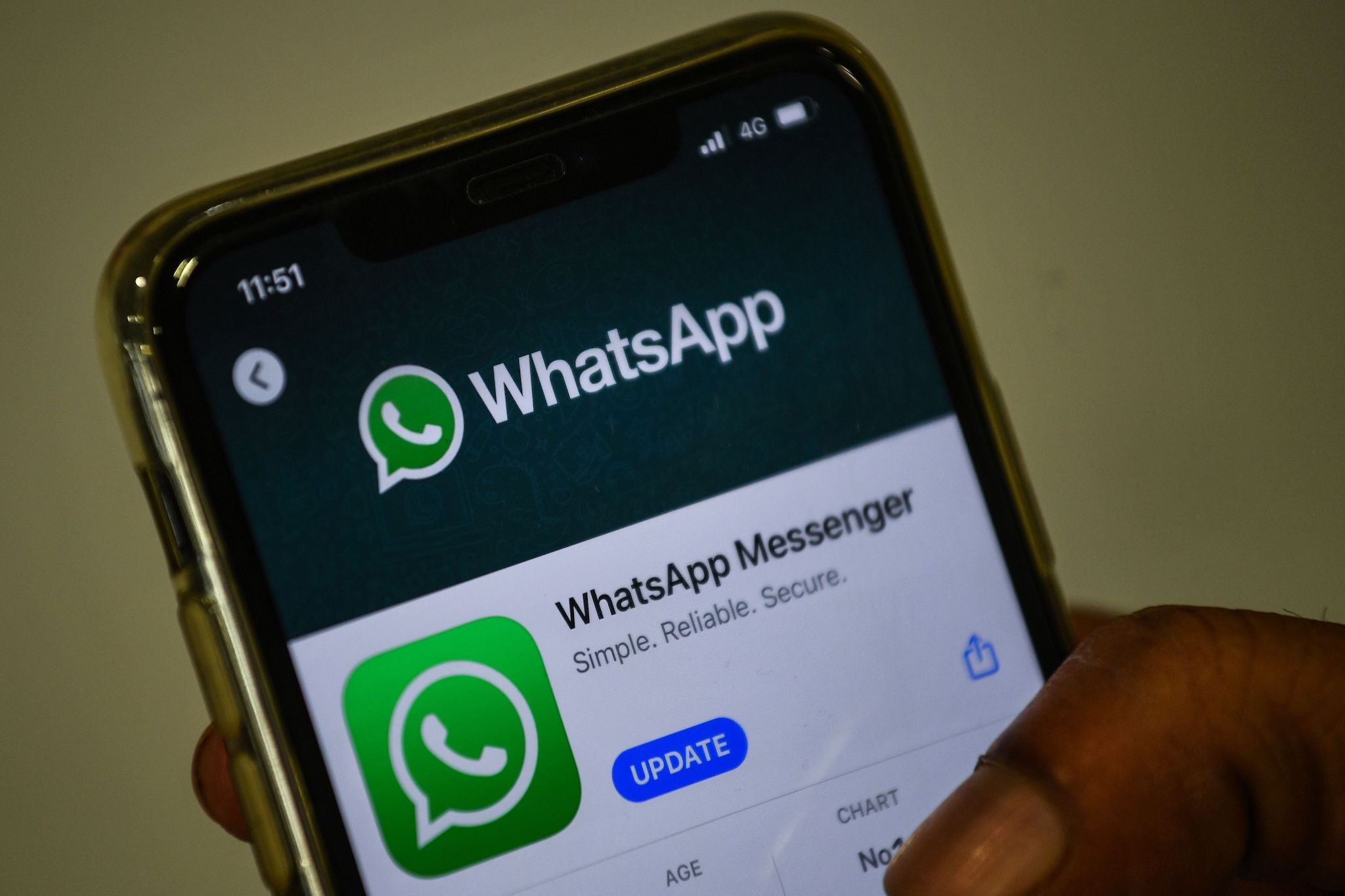 WhatsApp will halt the rollout of its controversial new update amid protests from users.

People will now have three extra months to agree to its new rules, the company said.

And WhatsApp has committed to try and distribute more information about the rules in advance of the deadline in the hope of dispelling what it says is “misinformation”.

But the content of the new policies –which have led users to flee to other messaging apps and forced WhatsApp to take out full-page newspaper ads – will not change.

Users had originally been told they had to agree to the new rules by 8 February, or face having their accounts suspended or deleted.

Instead, users will have until 15 May before they are forced to agree to the rules, in the hope that they can “review the policy at their own pace”.

In the meantime, the company will “do a lot more to clear up the misinformation around how privacy and security works on WhatsApp”.

The company says that the new policy does not “expand our ability to share data with Facebook”, and that it is instead focused on its new business updates, which allow companies to host their shops on Facebook and communicate with users through WhatsApp. As such, the new rules do mention Facebook but primarily because communications with those businesses may be hosted on its servers.

But that has nonetheless led to a flurry of concerns that information and personal data from WhatsApp is being shared with Facebook.

That in turn has meant that users have rushed to competing apps such as Signal and Telegram, in pursuit of what they perceive to be better security and privacy.

In its announcement, WhatsApp suggested that those concerns were rooted in “confusion” and “misinformation”.

“We’ve heard from so many people how much confusion there is around our recent update,” it said in the blog post that revealed the delay. “There’s been a lot of misinformation causing concern and we want to help everyone understand our principles and the facts.

“WhatsApp was built on a simple idea: what you share with your friends and family stays between you. This means we will always protect your personal conversations with end-to-end encryption, so that neither WhatsApp nor Facebook can see these private messages. It’s why we don’t keep logs of who everyone’s messaging or calling. We also can’t see your shared location and we don’t share your contacts with Facebook.”