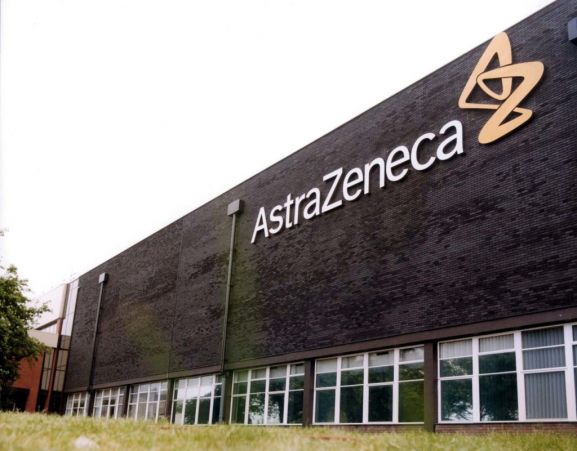 AstraZeneca gained 0.7% and gave the second biggest boost to the FTSE 100. Photo: PA

Stocks in London ended higher on Tuesday after drugmaker AstraZeneca denied reports that its Covid-19 vaccine was less effective in the elderly population.

The blue-chip FTSE 100 index climbed 0.2 per cent, with automakers and healthcare stocks leading the gains, while the mid-cap index rose 0.5 per cent.

The FTSE 100 has recorded consistent monthly gains since November on expectations of a vaccine-led recovery, but it has lost steam as extended lockdowns hit business activity.

AstraZeneca gained 0.7 per cent and gave the second biggest boost to the blue-chip index as the drugmaker continues talks with the EU over vaccine supplies in the coming months.

The Anglo-Swedish company unexpectedly announced on Friday it would cut supplies to the EU of its vaccine candidate in the first quarter of this year, a move that a senior EU official said meant a 60 per cent reduction to 31 million doses for the bloc.

AstraZeneca denied on Monday that its vaccine is not very effective for people over 65, after German media reports said officials fear the vaccine may not be approved in the European Union for use in the elderly.

German daily papers Handelsblatt and Bild said in separate reports the vaccine – co-developed with Oxford University – had an efficacy of 8 per cent or less than 10 per cent, respectively, in those over 65.

The German health ministry later said on Tuesday that there is no data that would suggest poor efficacy among older people for the vaccine.

It reiterated that it expects the European Medicines Agency to decide on Friday whether to approve the vaccine.

The International Monetary Fund raised its forecast for global economic growth in 2021 and said the coronavirus-triggered downturn in 2020 would be nearly a full percentage point less severe than expected.

In its latest World Economic Outlook, the IMF forecast a 2020 global contraction of 3.5 per cent, an improvement of 0.9 percentage points from the 4.4 per cent slump predicted in October, reflecting stronger-than-expected momentum in the second half of 2020.

It predicted global growth of 5.5 per cent in 2021, an increase of 0.3 percentage points from the October forecast, citing expectations of a vaccine-powered uptick later in the year and added policy support in the United States, Japan and a few other large economies.

The Fund said countries should continue to support their economies until activity normalized to limit persistent damage from the deep recession of the past year.

Low-income countries would need continued support through grants, low-interest loans and debt relief, and some countries may require debt restructuring, the IMF said.