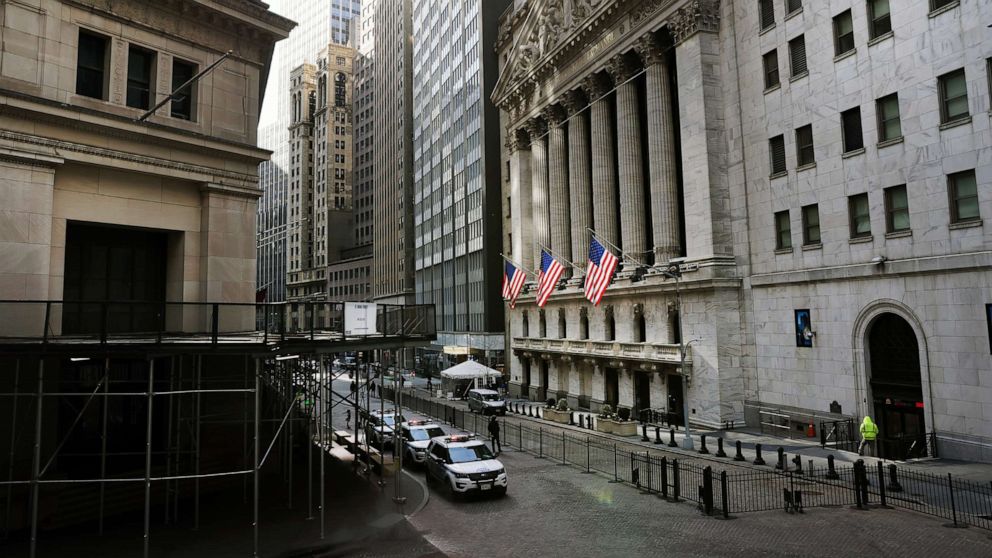 The U.S. Securities and Exchange Commission said Friday it is “closely monitoring and evaluating the extreme price volatility of certain stocks’ trading prices over the past several days.”

This announcement comes at the end of a week that saw massive disruptions on Wall Street fueled by amateur traders loosely organizing on Reddit, although the SEC’s statement did not mention any stocks, social media platforms or trading platforms specifically.

The Friday statement from the heads of the SEC — Acting Chair Allison Herren Lee, Commissioner Hester M. Peirce, Commissioner Elad L. Roisman and Commissioner Caroline A. Crenshaw — noted that while the market’s infrastructure “has proven resilient” this week, “extreme stock price volatility has the potential to expose investors to rapid and severe losses and undermine market confidence.”

The SEC leaders also said they “will act to protect retail investors when the facts demonstrate abusive or manipulative trading activity that is prohibited by the federal securities laws.”

“Market participants should be careful to avoid such activity,” the statement continued. “Likewise, issuers must ensure compliance with the federal securities laws for any contemplated offers or sales of their own securities.”

Extreme stock price volatility has been seen this month most notably in GameStop, an electronics retailer that has largely struggled in recent years. GameStop was trading at less than $18 a share earlier this month and was over $300 as of Friday morning as the subreddit page r/wallstreetbets rallied around it. Other stocks touted by Reddit users have seen similar surges in stock prices this week, including AMC Theaters, BlackBerry and Bed Bath & Beyond.

As retail investors impacted the market, creating major losses for some hedge funds, the trading platform Robinhood on Thursday restricted users from purchasing shares of GameStop, as well as certain transactions for other r/wallstreetbets favorites.

When many Robinhood users logged in Thursday, they were informed they could no longer buy shares of GameStop but could still sell them — which would essentially lower the price.

TD Ameritrade also confirmed to ABC News on Thursday that it had “placed restrictions on some transactions” for GameStop stock, though it emphasized that it “has not halted trading in any securities.”

Thursday evening, Robinhood reversed course and said that starting Friday it would “allow limited buys of these securities” and emphasized that its initial decision to restrict trading was not made at the direction of any market participants.

“We’ll continue to monitor the situation and may make adjustments as needed,” the company said in a blog post. “To be clear, this was a risk-management decision, and was not made on the direction of the market makers we route to.”

The saga drew swift reactions and calls for probes from lawmakers on both sides of the aisle.

White House Press Secretary Jen Psaki deflected questions on the controversy during a press briefing Friday, pointing instead to the SEC’s statement.

“We of course respect the role of regulatory agencies, they are closely monitoring the situation, but it’s under their purview at this point in time,” Psaki said.