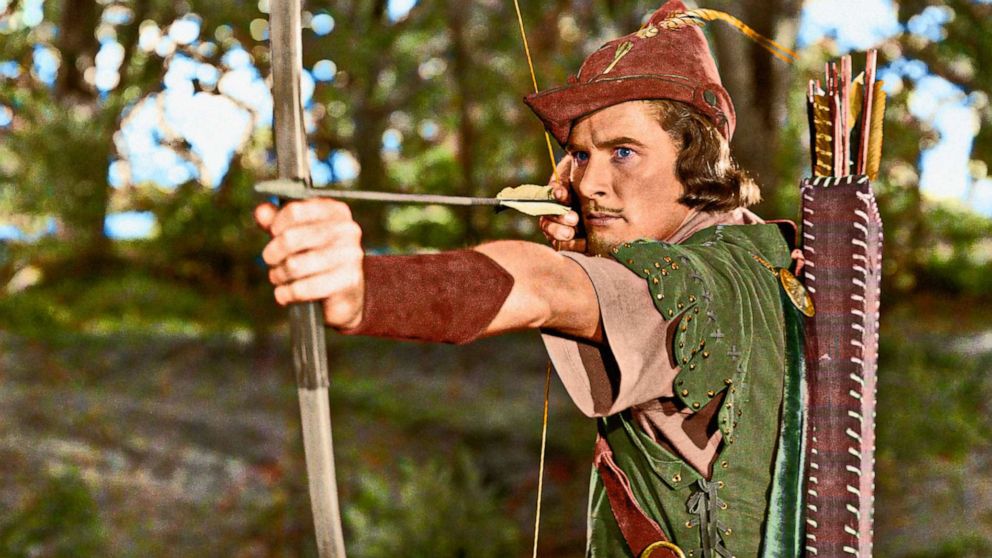 LONDON — News about an army of amateur Reddit traders sent shockwaves through Wall Street and beyond this week. But with the world gripped by the rise and fall in GameStop stock prices, frustrated users of the Robinhood app, who were restricted from purchasing shares, had the unlikely effect of boosting the profile of a very different online society.

Looking for answers, disgruntled traders flooded the direct messages of the Twitter page of the World Wide Robin Hood society, a group of enthusiasts in the English legend of Robin Hood, based in Nottingham, England.

Lisa Douglas, the social media manager for the World Wide Robin Hood Society, was fielding the usual messages from those mistakenly searching for the Robinhood app, when she realized her group was being sought out for very different reasons.

“I was fielding the usual DMs from disgruntled Robinhood app customers and realized that we had gained 50 new followers,” she told ABC News. “After a bit of research, I realized that there was an issue with Robinhood app and decided to put out a Tweet to let people know that we would love to have them as followers but I just wanted to check that they knew that they were following us and not the other folk.  For some reason, people seemed to like the Tweet and the thought of a World Wide Robin Hood Society and it just took off from there.”

The Society was formed in 1988 after the chairman of the Nottingham City Council Tourism Board, Bob White, retired, and he “wanted to continue to spread the word” about the local legend who stole from the rich to give to the poor. As of Thursday morning, the group had 350 followers. Now, in part to that viral tweet which has over 360,000 likes, the group has gained 40,000 new followers overnight. The storm took Douglas and the group “massively” by surprise.

“I have been on Twitter for many years and have never experienced anything like this before,” she said. “The amount of people who have shown an interest in Robin Hood is so heartwarming — he’s known across the world.”

So many internet users flooded their site, where they sell Robin Hood merchandise as well as celebrating the old English myth, that they began to have problems which are now fixed. And, despite their new-found fame, the group admits to being as perplexed as anyone at the ongoing developments in Wall Street finance, insisting that the only stocks they know about are the “old fashioned” kind.

“I don’t understand it at all!” she said. “I appreciate that there are a lot of disgruntled people out there and I certainly wouldn’t would to be working for Robinhood app right now!  I’m happy being with the good guys.”