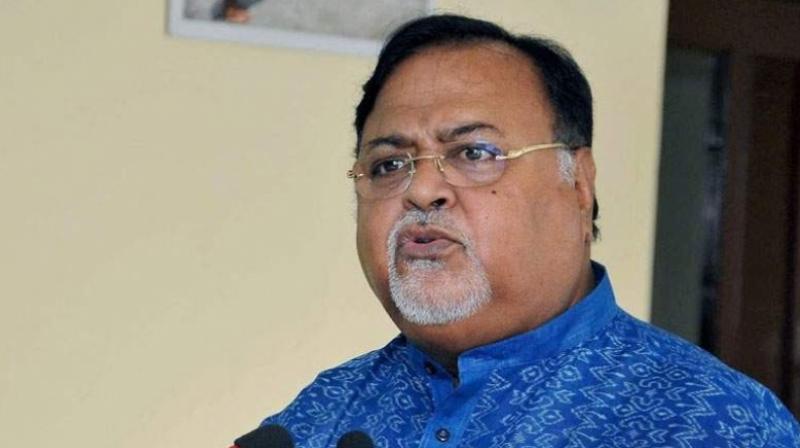 Kolkata: The West Bengal assembly on Thursday passed a resolution against the three contentious farm laws enacted by the Centre and demanded that they be withdrawn immediately.

The resolution was moved by Parliamentary Affairs Minister Partha Chatterjee.

While speaking on the resolution, Chief Minister Mamata Banerjee said that the Centre should either withdraw the new laws or step down. The CPI(M) and the Congress supported the resolution but demanded that the state government withdraw similar laws it had passed a few years back.