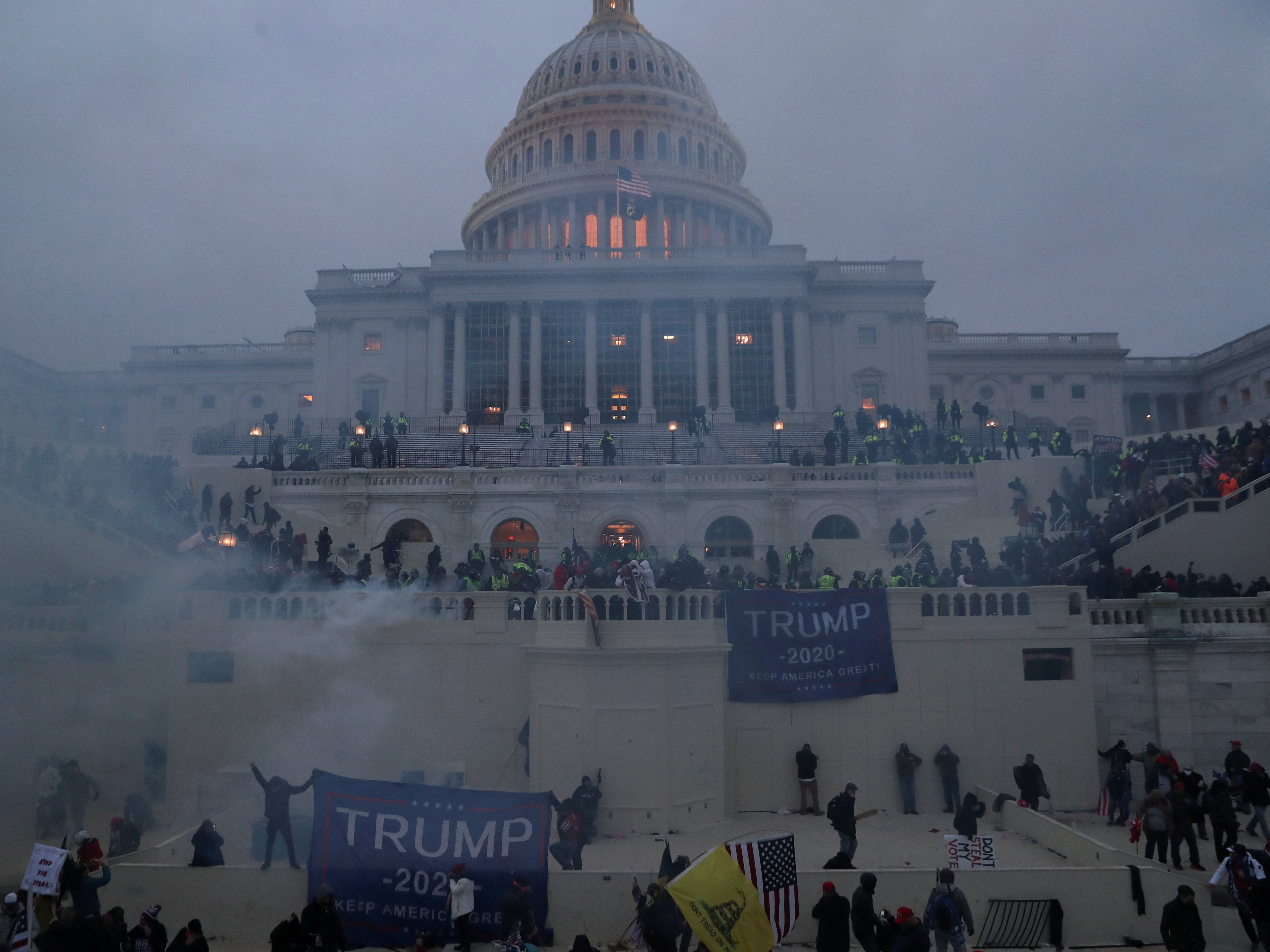 Telegram has had to remove “hundreds” of public calls for violence, it has said in the wake of the Capitol riots.

The company began to see “an increased number of reports about US-related public activity on our platform”, its chief executive Pavel Durov said in a post on the platform. “The team acted decisively by clamping down on US channels that advocated violence.”

The warning comes amid increased concerns that social networks and messaging platforms are being used to organise and encourage real-world violence, in the wake of the attacks.

Last week, for instance, Facebook said that it has seen signals that similar attacks are being plotted on its site, ahead of the inauguration.

Telegram’s chats are encrypted, meaning that the company is unable to see messages that are sent between users, and therefore cannot shut down any specific conversations.

But it also includes a groups feature, which allows messages to be broadcasted to vast numbers of users at once. Mr Durov’s comments appeared aimed at those groups, which have been criticised in the past for allowing the dissemination of dangerous content.

“In the last 7 years, we’ve consistently enforced this rule globally, from Belarus and Iran to Thailand and Hong Kong. Сivil movements all over the world rely on Telegram in order to stand up for human rights without resorting to inflicting harm.”

After reports that its app was being used to advocate violence, Telegram moved to shut down those groups, he said. They amounted to “hundreds of public calls of violence that could’ve otherwise reached tens of thousands of subscribers”.

He also encouraged users to report any further posts that could incite violence.

And he suggested that users would be banned not for their political opinions but only if they “crossed the line” into inciting violence. “Telegram welcomes political debate coming from all sides of the political spectrum – but will act swiftly to stop those who incite people to inflict harm on others”, he wrote.