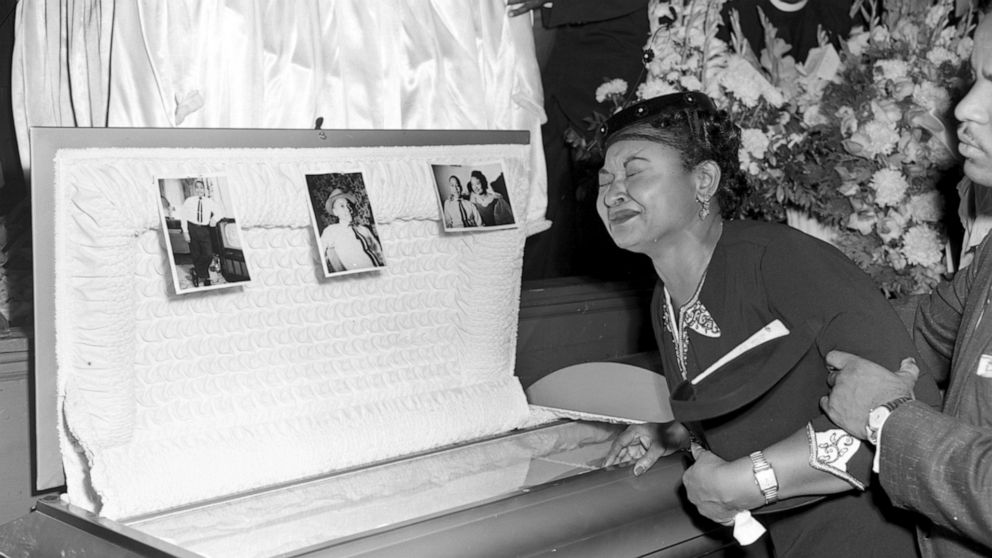 The childhood home of slain teenager Emmett Till has been declared a landmark by the Chicago City Council.

Till, a 14-year-old Black boy from Chicago, was killed while visiting his family in Mississippi in the summer of 1955. Till was kidnapped, beaten and lynched after he was accused of whistling at a white woman.

When Till’s body was returned home, “Till’s mother, Mamie, held an open-casket funeral to show the world the horrifying violence her son had suffered,” and “Till’s death became a rallying cry for the civil rights movement,” the Chicago City Council said in its decision Wednesday.

Two white men, J.W. Milam and Roy Bryant, went on trial for Till’s killing. They were acquitted in September 1955 by an all-white jury after deliberating for about an hour. The men later reportedly confessed to the slaying.

The city council said, “Mamie Till-Mobley continued to live in a three-bedroom apartment on the home’s second floor until 1962 while she worked to honor the legacy of her only child by devoting her life to eradicating racism and improving the quality of life for people of color.”

The home, at 6427 S. St. Lawrence Avenue, was built in 1895, according to the city. Advocates hope to turn the house into a museum, The Chicago Sun-Times reported. Landmark status keeps the house from being torn down or undergoing major alterations, according to The Chicago Tribune.