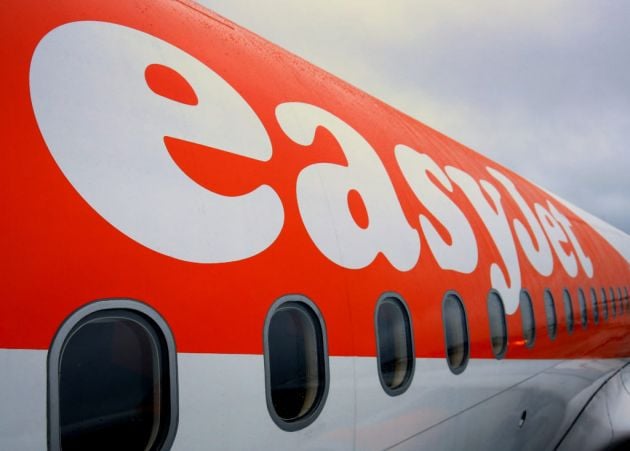 EasyJet expects to operate no more than 10 per cent of its flight programme between January and March amid strict travel restrictions.

The budget airline said its revenues plunged 88 per cent at the end of last year, with turnover slumping to £165 million (€186 million).

It flew just 18 per cent of its normal schedule in the three months to the end of December.

The Luton-based carrier also confirmed that 1,400 UK jobs were cut as it slashed its workforce by up to 30 per cent to reduce costs to weather the crisis.

But the group said it is planning for a surge in “pent-up demand” for travel once restrictions begin to lift and as vaccinations are extended.

Chief executive Johan Lundgren said: “Our performance in the period was in line with management expectations, despite more stringent restrictions coming into place.

“We have taken the right actions to emerge leaner with a reduced cost base, and the retrenchment of legacy carriers at key airports will provide additional opportunities for easyJet.

“Our core strengths remain unaffected by the pandemic. We have loyal customers who know and trust our brand, an unmatched network, offer value for money and a leading position on sustainability with high customer satisfaction.

“The key to unlocking travel is going to be the vaccination programmes combined with governments progressively removing restrictions when it is safe to.

“And, in the meantime, our flexible industry-leading policies mean that customers can make plans and book with confidence.”

Mr Lundgren expressed his frustration at the UK’s vaccine minister Nadhim Zahawi telling BBC Breakfast on Tuesday that it was “too early” for people to think about summer holiday plans.

“I did send a note immediately when that comment was made,” the airline boss revealed.

“I think the more relevant statement would have been that ‘you need to make sure that you choose an airline or a holiday company who gives you confidence to make a booking’.

“We have a policy on cancellation that, as far as I can tell, no other company has.”

EasyJet customers can obtain cash refunds if government restrictions – such as a ban on leisure trips – mean they cannot travel, even if their flight goes ahead.

The airline did not provide guidance on its expectations for this summer, but said it conducted a survey of 5,000 European consumers earlier this month which indicated that 65 per cent of people plan to make a travel booking this year.

Mr Lundgren commented: “We’ve seen that whenever restrictions are lifted, we have spikes in bookings.

“We’re going to definitely be able to capture that.”

He added: “The travel sentiment is so much reliant on the daily news flow.

“But we still know that pent-up demand does exist out there.

“The gamechanger that we now see – and wasn’t clear if you go back just a month ago or six months ago – is the rollout of the vaccination programme.

“We’ve been focused to have flexibility. The majority of the fleet is in flight-ready mode, and we’re able to bring up capacity to meet that demand.”