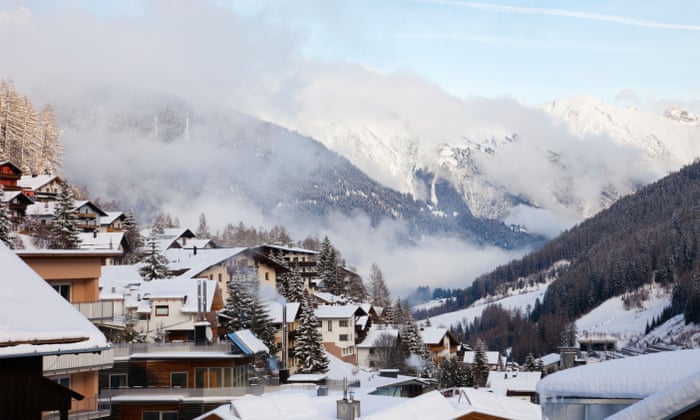 Austrian police have found 96 foreigners from across Europe at a ski resort in breach of pandemic-related rules on entering the country and the national lockdown.

The mayor of St Anton, one of Austria’s top resorts, said this week that dozens of young tourists from across Europe had recently come to his town and circumvented lockdown rules under which ski lifts are open but hotels are closed to tourists.

“Among others Britons, Danes, Swedes, Romanians, Germans, Australians, Irish people and Poles were checked and fined,” the police force of the western province of Tyrol said in a statement on Friday night.

The operation was carried out on Friday evening by 15 officers. Those found in breach face fines of up to €2,180(£1,931), the statement said.

Austria, a country of just under 9 million people, has recorded 413,208 cases and 7,703 deaths in the pandemic so far. Daily new cases have dropped to roughly 1,500 from a peak of more than 9,000 in November but are now falling only slowly.

It has been in its third national lockdown since 26 December, with non-essential shops closed. In addition, from 19 December to 10 January even stricter rules on entering the country were put in place largely to discourage skiers, forcing arrivals from almost every country in Europe to go into quarantine.

In recent weeks, however, the public has been stunned to learn of loopholes, often involving work or training. Although regular skiers cannot stay overnight at a resort, coronavirus clusters emerged at ski teacher training courses, which were allowed to be held for visitors from across Europe.

Tourist accommodation is only available to business travellers, and St Anton’s mayor, Helmut Mall, has said new arrivals there had registered a local address saying they were looking for work even though there were no jobs available.

The police did not say exactly what offences had been committed but said the foreigners had breached lockdown and immigration regulations as well as the law on registering an address.