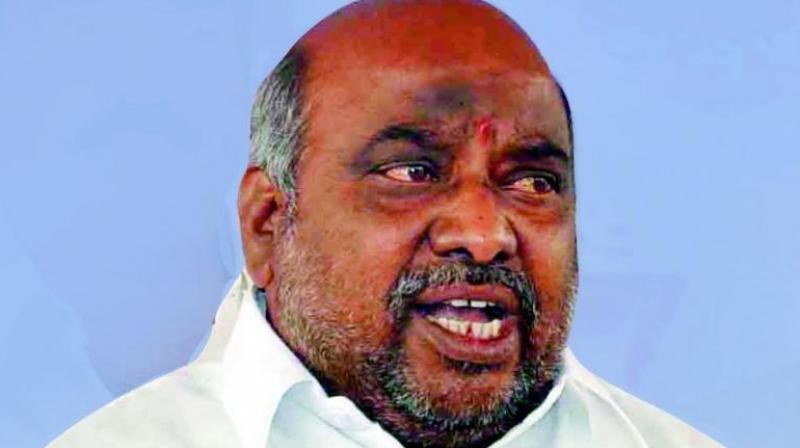 ADILABAD: A verbal war is going on between TRS and BJP leaders, sometimes taking an ugly turn, in Adilabad district. Tension between the two parties has increased as both party leaders are under pressure to win elections scheduled for the Adilabad Rural ZPTC seat.

Since winning this seat has become prestigious for both parties, their leaders have gone to the extending using abusive language against each other to be one up, forgetting that people are watching their antics.

BJP leaders had staged rasta rokos at various places condemning the abusive language used by Adilabad MLA Jogu Ramanna against Adilabad MP Soyam Bapurao of the BJP. TRS leaders have gone on to accuse the BJP MP of hoodwinking Adivasis with false promises of removing Lambadas from the ST list.