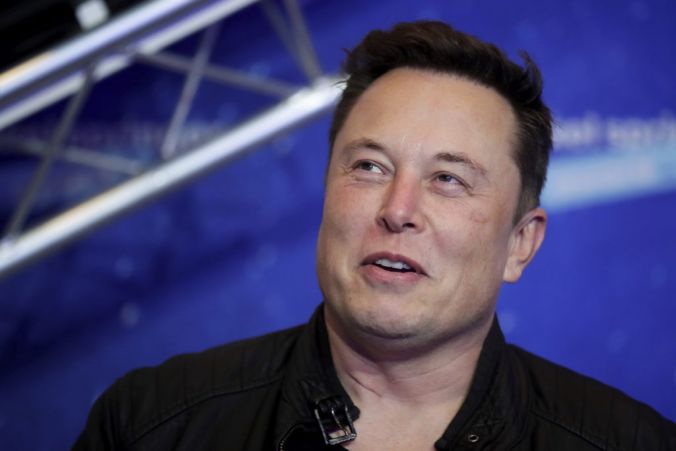 Bitcoin jumped as much as 14 per cent on Friday to a two-week high after Tesla chief Elon Musk tagged the cryptocurrency in his Twitter biography.

The billionaire entrepreneur, followed by 43.8 million users on Twitter, has a record of making market-moving comments on the site.

GameStop, which has been at the centre of retail trading frenzy, surged 50 per cent on Tuesday after Musk tweeted “Gamestonk!!”, along with a link to the Reddit Wallstreetbets stock trading discussion group. There, supporters affectionately refer to him as “Papa Musk.”

“Stonks” is a tongue-in-cheek term for stocks widely used on social media.

Bitcoin jumped over 300 per cent last year, as bigger US investors and corporations sought exposure to the cryptocurrency. It touched an all-time high of $42,000 last month.

In December, Musk asked about the possibility of converting “large transactions” of Tesla’s balance sheet into bitcoin, in a Twitter exchange with a well-known advocate for the digital currency.

“That would be a very big deal,” said Christopher Bendiksen of digital asset manager CoinShares on Friday.

The Bridgewater Associates founder wrote on Thursday that the cryptocurrency was “one hell of an invention,” adding that he viewed it as a “gold-like alternative asset.”

Smaller cryptocurrencies including ethereum and XRP that tend to move in tandem with bitcoin also jumped, as much as 5 per cent and 8 per cent respectively.