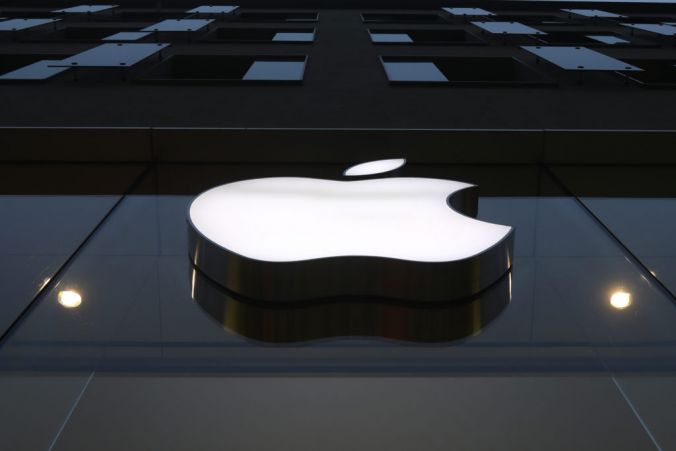 The logo of Apple is illuminated at a store in the city center in Munich (Matthias Schrader/AP), © AP/Press Association Images

The European Union’s executive Commission says a court decision handing Apple victory last year in a big tax case was “contradictory” and committed legal errors, in a filing for its appeal.

The EU is contesting the ruling by the bloc’s General Court in the 13 billion-euro (15.7 billion US dollars) tax case.

The court rejected arguments by the EU Commission that Apple had to repay gross underpayment of profits because it struck an illegal tax deal with Ireland.

It was a bitter defeat for the EU’s competition commissioner, Margrethe Vestager, who has been leading efforts to rein in multinationals’ ability to strike special tax deals with individual EU countries that she says amount to illegal state subsidies.

In an online summary of the appeal posted online, the EU said the lower court’s decision “constitutes contradictory reasoning”, saying it misinterpreted the lack of staff at Apple’s two Irish units to represent the level of technology licencing attributed to them.

The court also “committed several errors of law” when it decided the EU Commission failed to prove that Apple gained an advantage, it said.

The EU is appealing against the ruling to the European Court of Justice.