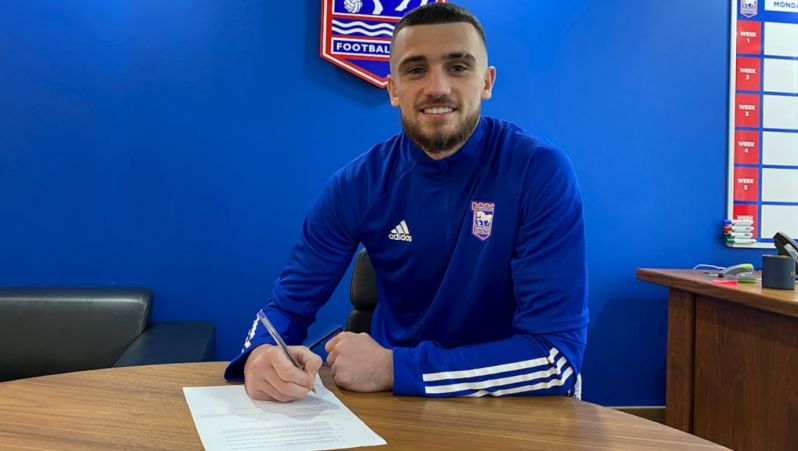 Parrott, 18, had previously been on loan at Millwall from Tottenham Hotspur and the move to Ipswich will see him drop a level with the League One side.

He had struggled with Millwall, with no goals in 14 Championship appearances.

Parrott made his senior international debut in a friendly against New Zealand in 2019, setting up a goal for Sean Maguire in the 3-1 victory.

He won his second cap in August 2020 in a UEFA Nations League clash against Bulgaria.

Parrott will wear the number 40 shirt with Ipswich.

Elswhere, on what looks set to be a quiet transfer deadline day, Liverpool are set to complete the signing of centre-back Ben Davies from Preston North End.

On the Irish front, Shane Long has been linked with a loan move to Bournemouth from Southampton, with Joshua King set to move the other way on a permanent deal.