The former White senior advisor and ’s son-in-law was selected alongside his deputy Avi Berkowitz by one of the former US president’s lawyers. The former officials join teenage environmental activist Greta Thunberg on the nominations list for their work toward the Abraham Accords.

Alan Dershowitz, who defended Mr Trump during his first impeachment trial, also recognised former US ambassador to Israel, David Friedman, and former Israeli ambassador to the United States, Ron Dermer, for their roles in the signing of the accords.

However, he hinted his choice may spark controversy in his letter to the Nobel committee.

According to Reuters, Mr Dershowitz wrote: “The Nobel Peace Prize is not for popularity. 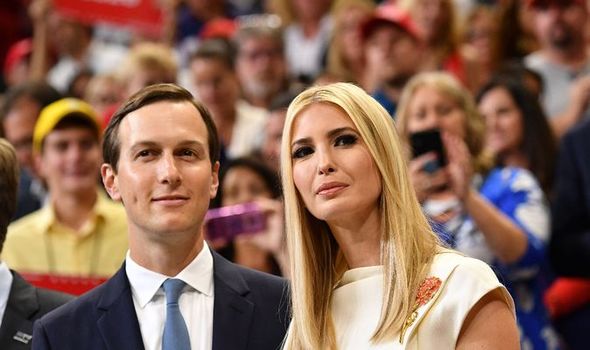 “Nor is it an assessment of what the international community may think of those who helped bring about peace.

“It is an award for fulfilling the daunting criteria set out by Alfred Nobel in his will.”

The nomination proved contentious on social media platforms as Twitter users debated whether Mr Kushner would be granted the coveted accolade.

One person said: “Anyone can nominate another for the Nobel Peace Prize. For all we know Ivanka did the nomination. 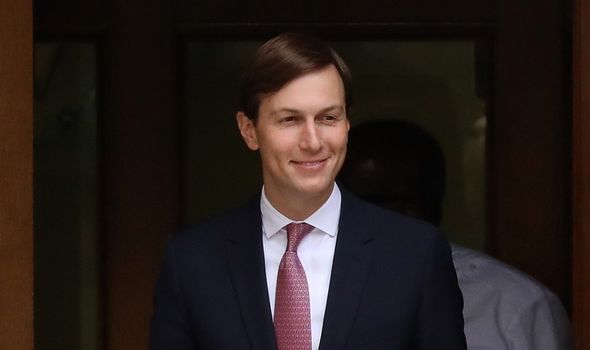 “The Nobel Peace Prize committee is not going to give the Prize to a slum lord.”

Another person mocked the former advisor, adding: “I’m not sure being under investigation is a good look… Plus, is he even strong enough to lift the Nobel Prize?

“I think it would be embarrassing if he needed Ivanka to hold it for him.”

A third commenter added: “I’d rather clean a toilet than to have forever stated in the annals of history, that Mr Ivanka would be a referred to as, a Nobel Laureate.”

The nomination comes as Mr Trump awaits his second impeachment trial over accusations of “incitement of insurrection”, which is due to begin on February 9.