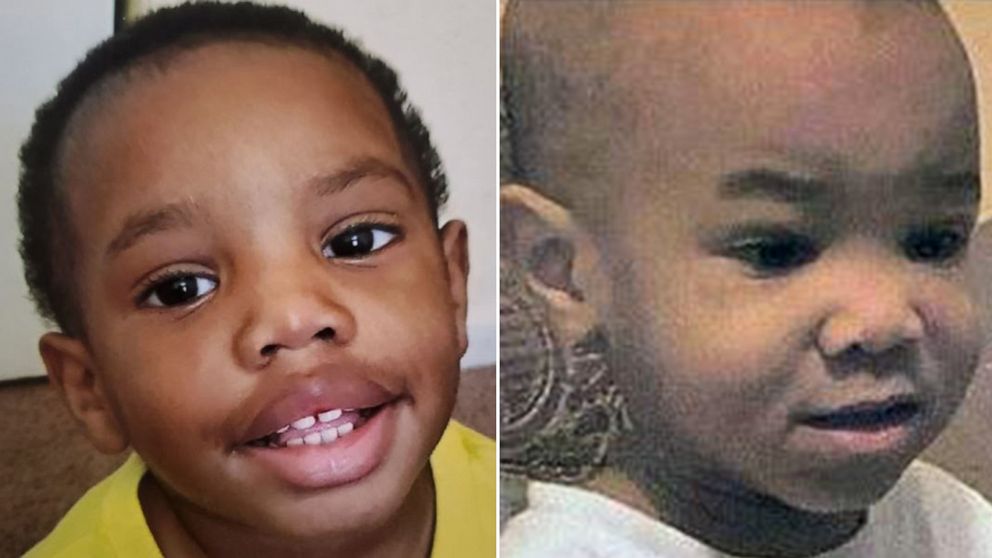 Frustration is mounting in California City, California, where several prominent billboards read: “Where are the boys?”

Brothers Orson and Orrin West — ages 3 and 4, respectively — have been missing since Dec. 21, when their adopted parents reported their disappearance.

The reward for information on the two missing boys now totals $100,000. Both boys are about 3 feet tall and weigh around 40 pounds. They were last seen wearing black sweaters and dark-colored sweatpants, according to police.

Adoptive parents Trezell and Jacqueline West told police that the boys were last seen playing in their backyard.

“I realized that I left the back gate open and I panicked and came inside the house. [We] searched the house, me and my wife,” Trezell West told Bakersfield ABC affiliate KERO on Dec. 23. “Once that didn’t pan out, I got in the van. I looked down the street in both directions; it was getting dark, getting cold.”

“We did a thorough search of the surrounding areas and [the toddlers were] not there so that tells me that they didn’t just keep walking,” Walker said. “Someone picked them up, which would lead to foul play.”

Investigators have not publicly identified any significant leads on the case in the weeks since. Walker confirmed to ABC News that the CCPD has requested polygraph tests for “multiple people.” However, no suspects or persons of interest have been named in the case as of Jan. 28. Investigators said the Wests are not suspects in the case.

Extended members of the West family are offering a $30,000 reward.

Walker told ABC News on Tuesday that the police have received multiple tips from the public and that all of the information is currently being vetted by the police department to ensure it’s credible and worth pursuing.

“[CCPD] will continue to keep following up on the evidence that we do have, try to get more evidence, and continue to talk to more people and hope that someone out there sees them and comes forward,” said Walker.

The Wests began fostering Orson and Orrin in 2018 and officially completed the adoption process in 2019. In addition to Orson and Orrin, the couple has four other children, including two who are adopted and two more who are biological, investigators told ABC News on Thursday.

Walker confirmed to ABC News that the Wests’ four other children had been moved into protective custody and that the couple was staying with extended family. He said the family had to board up their home and temporarily leave town due to the threats they were receiving.

In an interview with ABC’s “Good Morning America” airing Saturday, the boys’ birth mother, Ryan Dean, said she found out about the boys’ disappearance from a news article.

“I looked more into it and I read everything and I just started going a little crazy,” said Dean.

Dean, who is still involved in the boys’ lives, said she’s frustrated by the way the Wests have been handling the investigation.

“[The Wests] barely want to speak to me,” she said.

Adoptive mother Jacqueline West said that the situation has been hard for everyone.

“It’s difficult I mean, everyone’s making their own, you know, their own conclusions,” West told KERO in December. “They don’t know anything.”

Walker remains optimistic the CCPD can find the boys alive.

Anyone with information is asked to contact the California City Police Department at 760-373-8606. Information can also be called in to the Kern Country Anonymous tip hot line at 661-332-4040.