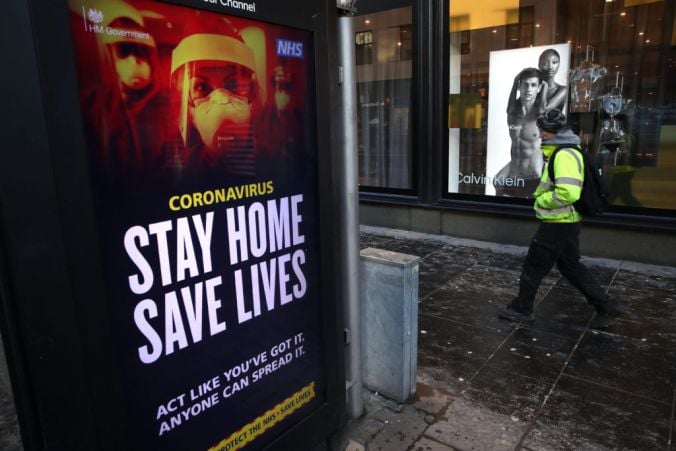 Lockdown restrictions in Scotland will remain in force until at least the end of February, Nicola Sturgeon has announced.

The Scottish government previously said the lockdown for the worst affected areas – mainland Scotland and some islands – would last until at least mid-February.

Ms Sturgeon said depending on progress “we may be able to look at a careful and gradual easing at around the start of March”.

Schools in Scotland will return on a phased basis from February 22nd subject to final confirmation in two weeks’ time.

Speaking at the Scottish Parliament, Ms Sturgeon also announced plans to introduce a managed quarantine requirement for anyone who arrives directly into Scotland, regardless of which country they have come from.