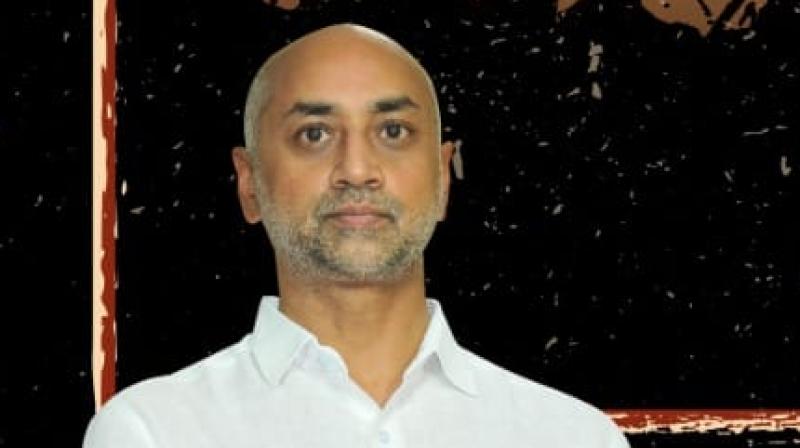 Whether belonging to ruling or opposition parties, they have taken to micro-blogging sites to discuss, debate and react on centre's neglect in allocating any grants to the state.

Ruling YSRC, however, only shared comments made by MP Vijay Sai Reddy, along with a link to its official website, where his statements have been published. The tweet in Telugu says “AP has been treated unfairly in the union budget. Budget has meted out step-motherly treatment to AP. The states going to polls have been taken care of. No Atma Nirbharta for AP”.

Denouncing the union budget on his twitter wall, TD general secretary Nara Lokesh made critical remarks against Chief Minister Y. S. Jaganmohan Reddy. Through his tweets, Lokesh alleged that Jaganmohan Reddy has prostrated before the centre to wriggle out of cases registered against him.
TD MP K. Ram Mohan Naidu in his twitter questioned, “What is Jagan doing with 28 MPs? In #UnionBudget2021, if the Centre does not give any funds to our state, does not fulfil guarantees under AP Reorganisation Act, does not allocate funds to Railways, has he asked people to give him 25 MPs just to sit with folded hands?”

Another TD MP Jayadev Galla, on his twitter wall, flayed the centre. “What was supposed to be a ‘Never Before’# Budget, turned out to be ‘Same as Before’# Budget for citizens of AP, who have been left disappointed with the 9th consecutive budget in the last eight years, with no special / new allocations announced for the state”, Galla stated.

The TD MP blamed YSRC for its failure in achieving special status for Andhra Pradesh. “YCP, which came to power with the promise of achieving Special Category Status, & has 22 MPs, should consider this a failure. They have also been unable to get GoI to fulfil the provisions of #APRA, get funding for #Polavaram & in securing the revenue deficit amount”, he added in his tweet.

One dead in third phase gram panchayat poll in Kurnool