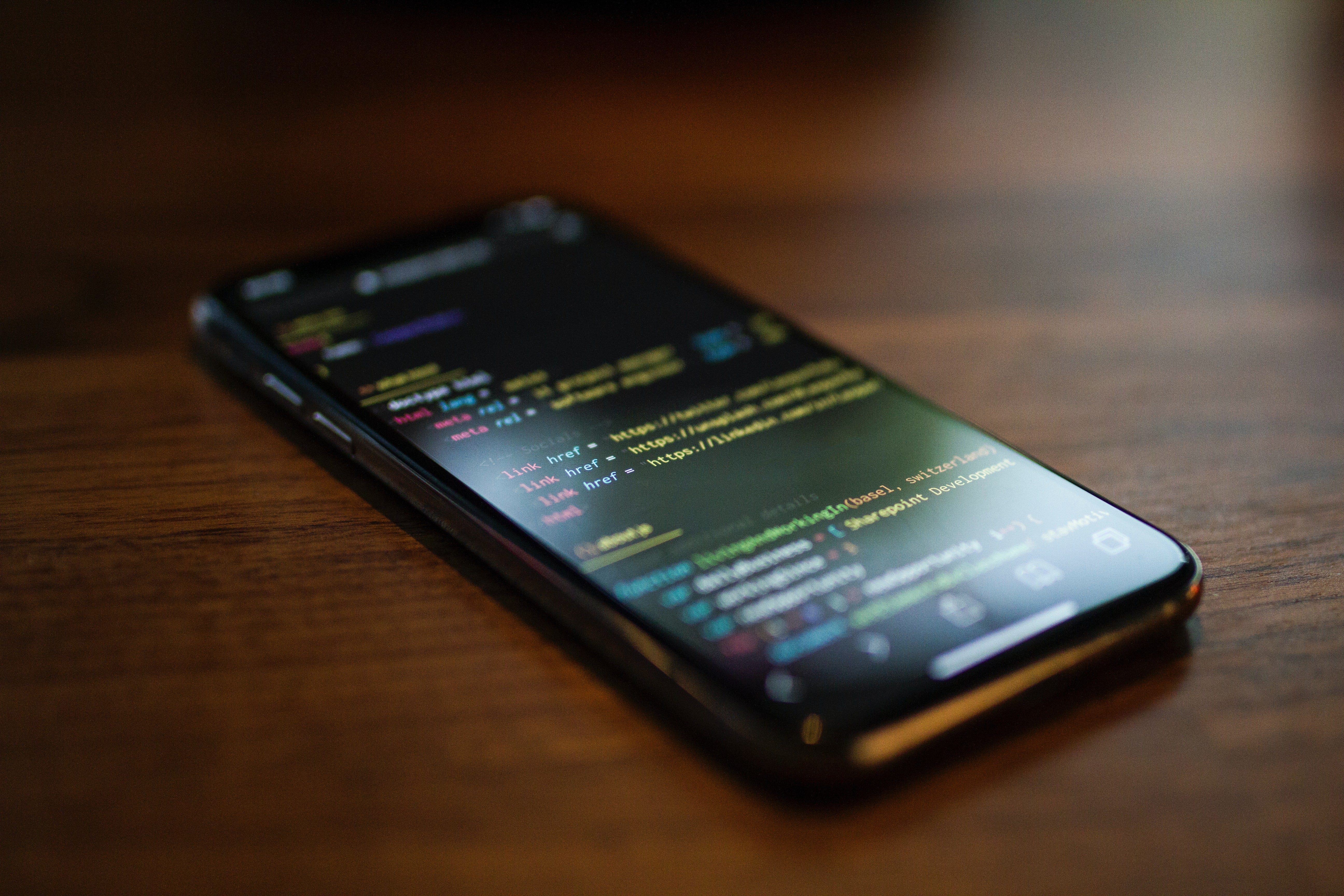 A developer has found a crafty way of getting Apple’s iMessage function to work on Android phones by building their own app and sending out hacked iPhones.

However, Apple’s iMessage only works on Apple’s own devices such as iPhones, MacBooks, and iPads.

“Using some trickery”, Migicovsky claims, Beeper is able to have iMessage chats accessible on Android, Windows and Linux.

The trickery, it seems, is using a Mac computer that remains running constantly to bridge between an iPhone and other operating systems.

“This was a tough one to figure out! Beeper has two ways of enabling Android, Windows and Linux users to use iMessage”, Beeper’s FAQ page reads.

“We send each user a Jailbroken iPhone with the Beeper app installed which bridges to iMessage, or if they have a Mac that is always connected to the internet, they can install the Beeper Mac app which acts as a bridge. This is not a joke, it really works!”

A “jailbroken” iPhone is able to run extra software that hasn’t been approved by Apple, similar to the way third-party applications can be sideloaded on Android devices without using Google’s Play Store. While such phones escape from Apple’s restrictions, it can also lead to security vulnerabilities and is strongly discouraged by the company itself.

Migicovsky says that he has “50 iPhone 4s sitting here at my desk” ready to send out to users who need them, and told The Independent that all the code running on the devices will be open source “so [users] can read every line of what is running” – as external developers could, too.

Beeper will be sourcing old iPhone devices “from cell phone stores! People return them when they get a new phone”, Migicovsky told The Independent.

He also says that Beeper’s price model – a $10 per month subscription fee – means that they will be able to continue supplying the devices.

Beeper runs on Matrix, an open source federated messaging protocol similar to Signal. This means that Beeper can connect to other chat networks, and although the app itself is not open source, the bridges that connect it to other services are, meaning developers can easily critique the code and ensure safety.

Migicovsky has previously written that he believes this approach will help productivity and be time saving, as well as prototyping new features to allow “Gmail addon-like extensions” in the app. Beeper is “to Matrix (protocol) as Gmail is to email,” he continues.

Beeper is available now, but it has a wait-list with its website directs prospective users to a sign-up sheet. Migicovsky would not say when the waitlist might be cleared, but said they were “working our way through it now! Slowly but surely.”