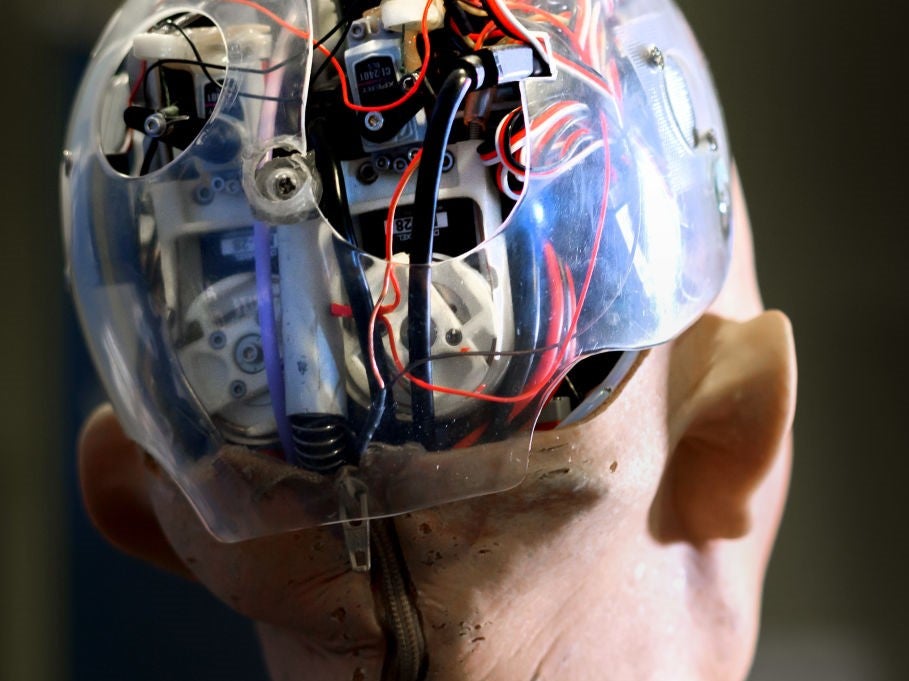 Artificial intelligence researchers are building customized “brains” for robots in an attempt to make them faster, stronger and more aware of their surroundings.

A team from MIT and Harvard University claim that their hyper-specific computer chips will allow robots to realise their immense physical potential by factoring in the exact physical layout of the machines, much like a brain functions within a human body.

“The motors are fast, and they’re powerful. The hang up is what’s going on in the robot’s head,” said Sabrina Neuman, the lead researcher from MIT’s Computer Science and Artificial Intelligence Laboratory (CSAIL).

By taking into account the hardware setup of the robot, such as its physical layout and sensing capabilities, the chips could allow humanoid robots to interact more naturally with humans and perform previously impossible tasks.

Dr Neuman said this could include frontline medical care of highly contagious patients in order to help reduce risk for hospital workers.

Harvard’s Brian Plancher, one of the co-authors of the research, said: “For robots to be deployed into the field and safely operate in dynamic environments around humans, they need to be able to think and react very quickly.

Highly-customised chips designed for a specific piece of hardware are not a new idea – iPhones currently use them – but modern robots currently rely on standard chips running software in order to function.

The new approach, called robomorphic computing, allowed Dr Neuman and her team to design a chip that functions eight times faster than a non-customised CPU despite operating at a slower clock rate.

“I was thrilled with those results,” she said. “Even though we were hamstrung by the lower clock speed, we made up for it by just being more efficient.”

Engineers at the pioneering robot firm Boston dynamics, who were not involved in the research, have praised the advance and said it would “unlock exciting behaviours” that would have previously been too difficult.

“This work is exciting because it shows how specialised circuit designs can be used to accelerate a core component of robot control,” said Robin Deits, a robotics engineer at Boston Dynamics.

“Software performance is crucial for robotics because the real world never waits around for the robot to finish thinking.”

The research will be presented at the International Conference on Architectural Support for Programming Languages and Operating Systems in April.