It was published by a number of European newspapers including Germany’s Frankfurter Allgemeine.

The five leaders called for global politics to be based on “multilateralism and the rule of law”.

This was despite the EU’s threat last week to seize shipments of coronavirus vaccine meant for Britain in a row over supplies.

Multilateralism, the view different countries should operate together for the common good, is a key principle of the EU. 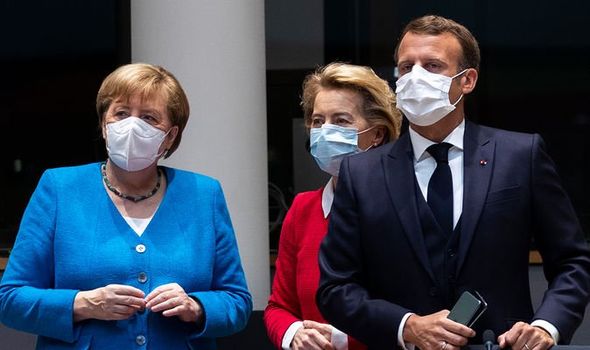 The politicians wrote: “The very grave global crisis of the pandemic is also an opportunity to regain consensus on an international order through cooperation, solidarity and coordination.

“An order based on multilateralism and the rule of law.

“The COVID-19 crisis is the greatest test for generations for global solidarity.

“It reminds us of something obvious: in the face of a pandemic, our own health protection is only as strong as the weakest link in the global chain. 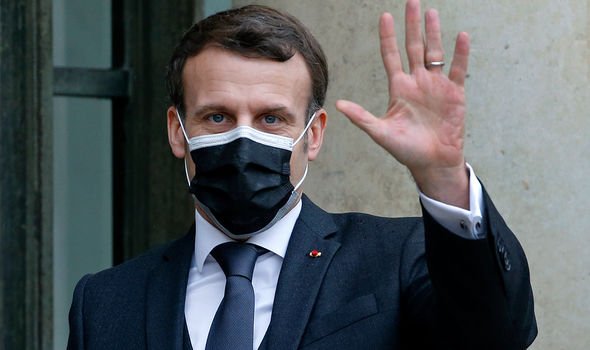 “If even one place in the world is affected by COVID-19, people and economies everywhere are at risk.”

Thus far, coronavirus has killed more than 2.2 million people across the world.

Much of Europe remains under some form of lockdown as the continent battles new, and more infectious, variants of the disease.

The five leaders called for a global response to the coronavirus pandemic. 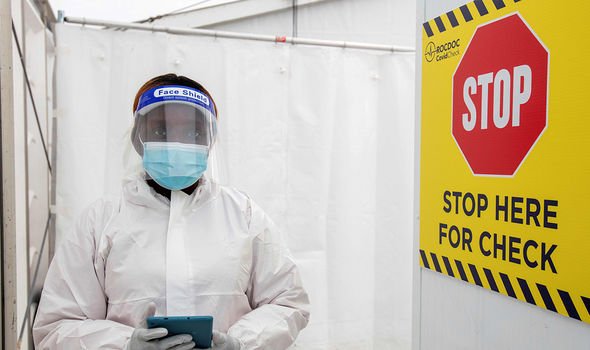 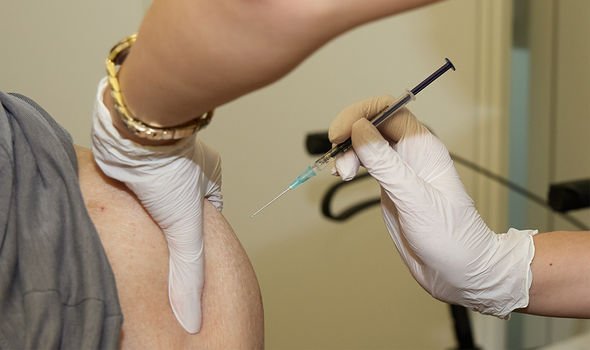 They said: “The pandemic requires a strong and coordinated international response with accelerated and wider access to testing, treatment and vaccines.

“We see broad immunisation as a global public good that must be available and affordable to all.

“In this context, we fully support the unique global platform ACT-Accelerator, which was launched in April by the WHO and the G-20 partners.” 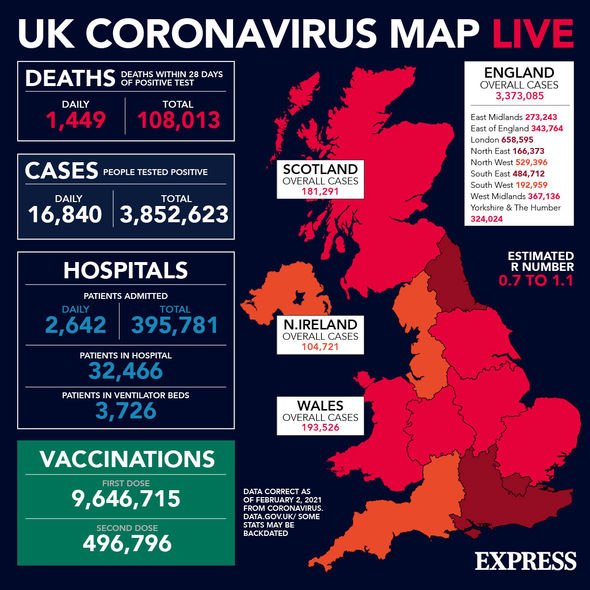 The Access to VID-19 Tools Accelerator (ACT-Accelerator) is a new group seeking to fight coronavirus across the world, with a focus on developing countries.

The group was launched at an event co-hosted by Mr Macron, Ms von der Leyen and the Bill & Melinda Gates Foundation. 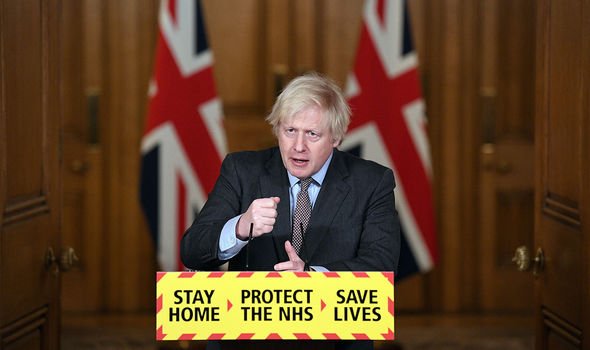 Despite the talk of multilateralism last week the EU threatened to block the export of coronavirus vaccines and impose a hard border between Ireland and Northern Ireland.

The EU has been lagging significantly behind the UK on its vaccination programme putting pressure on Brussels.

The plan, which was condemned by the World Health Organisation, was scrapped following a phone call between Boris Johnson and Ms von der Leyen.