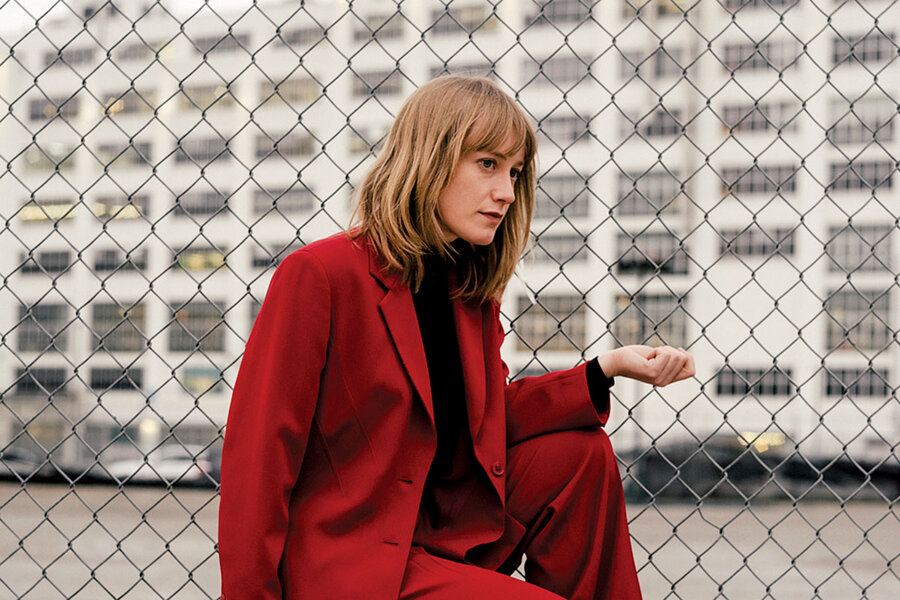 Find a way to be carefree

Ms. Lindeman first started recording music at the end of a brief but successful acting career. (Her credits, using the stage name Tamara Hope, include playing the titular queen in HBO’s “The Royal Diaries: Elizabeth I – Red Rose of the House of Tudor” and starring alongside Tilda Swinton in “The Deep End.”) Creating songs was intuitive, effortless. But the critical acclaim for her second record, “All of It Was Mine” (2011), had an effect on her that was akin to when a tightrope walker suddenly looks down midstep. Because the songwriter didn’t understand how she’d come up with those compositions in the first place, she had no idea how to do it again. Ms. Lindeman eventually realized that the secret was to reproduce the carefree state she experienced in the forest during her childhood. Now she spends mornings with the guitar or piano, just singing whatever comes to mind.

“There is this beautiful thing that happens in playing an instrument where it just suddenly turns off your mind,” she explains. “I might sing a bunch of things that feel unrelated and not understand how they connect until months later.”

When she hits on something worthy, the work of honing the idea begins. The challenge is finding a narrative balance between telling a story and expressing thematic ideas. There’s also the tricky negotiation of folding a lyric into a melody.

Ms. Lindeman admits she isn’t a powerhouse vocalist – on karaoke night she’s not going to select Mariah Carey – but she has an appealing, naturalistic delivery that’s emotionally authentic.

“So much beauty in the world”

Weather Station albums, produced with a coterie of musicians, offer listeners the ability to eavesdrop on the songwriter’s most intimate thoughts. It’s one of the reasons Ms. Lindeman’s work has been endlessly compared to that of another Canadian songwriter.

“The economy of her language reminds me of Joni Mitchell,” says Mr. Currin, adding that her precocious gift for lyric-writing was evident from the very start.

But Ms. Lindeman, who says she wasn’t influenced by her iconic predecessor, sees herself charting her own course. On “Ignorance,” the Weather Station sound has been upgraded from lo-fi folk-rock to high-fidelity art rock. The musician complements her piano, organ, and guitar with saxophone, flute, strings, and percussionists playing propulsive patterns. That lush sonic palette augments the song “Atlantic” in which the songwriter watches a sunset near the ocean. Her thoughts keep returning to the doom-laden headlines about the environment. “I should get all this dying off my mind,” she sings.

“I felt this joy,” she recalls. “And I was like, ‘Why do I keep myself in such a dark place when there’s so much beauty in the world?’

“Facing the climate crisis and starting to become involved in some very modest measure of activism has allowed me to re-reconnect
a little bit.”

The search for connection crops up often in Ms. Lindeman’s conversation – it’s also an underlying theme on the album. “Subdivisions” describes leaving someone without telling them by embarking on a spontaneous road trip. On “Robber,” she compares capitalism to an impersonal relationship with a heist artist. “Parking Lot” finds the touring musician marveling at a bird singing the same song repeatedly when she’s dreading the prospect of baring her soul at yet another show that night. For her, writing these songs is cathartic.

“Sometimes I write songs without fully knowing what I need to say,” says Ms. Lindeman, adding that she’s had the experience of songs telling her things that she didn’t want to know.

“The songs,” she says, “are places of mystery.”