Donald Trump could be ‘kingmaker’ in new party says expert

Eric Trump took issue with a debate from MSPs on whether they should vote to investigate the former President’s golf resorts using an unexplained wealth order (UWO). Patrick Harvie, co-leader of the Scottish Greens, said there are “serious concerns” over how Mr Trump financed the purchases of the golf courses.

Mr Trump’s son warned MSPs the debate will have consequences for how foreign investors view Scotland.

He said: “At a critical time when politicians should be focused on saving lives and reopening businesses in Scotland, they are focused on advancing their personal agendas.

“As a company, the Trump Organisation has invested hundreds of millions of dollars into the Scottish economy, rescued Turnberry, a Scottish national treasure on the brink of collapse, and rebuilt it into one of the finest resorts anywhere in the world.

“In both Aberdeen and Turnberry, the Trump Organisation has created thousands of jobs and has made an overwhelming contribution to the leisure and tourism industry.” 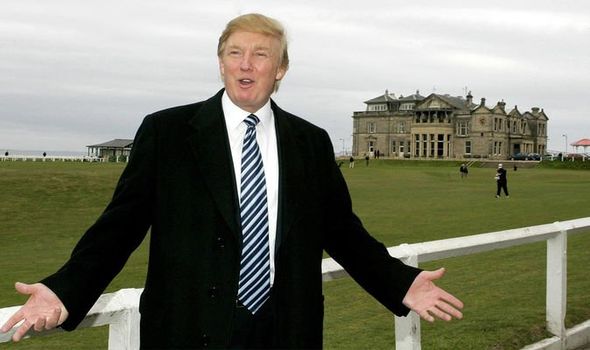 Continuing to tout the Trump resorts as having “countless accolades”, Eric proceeded to blast Mr Harvie for tabling the motion against the golf courses.

He added: “Patrick Harvie is nothing more than a national embarrassment with his pathetic antics that only serve himself and his political agenda.

“If Harvie and the rest of the Scottish Government continue to treat overseas investors like this, it will deter future investors from conducting business in Scotland, ultimately crushing their economy, tourism and hospitality industries.”

Mr Harvie responded to the comments and said; “As entertaining as Eric Trump’s tantrum is, he doesn’t say where his dad got the money to buy his Scottish golf courses, which is exactly why I’m calling on the Scottish Government to seek an unexplained wealth order.” 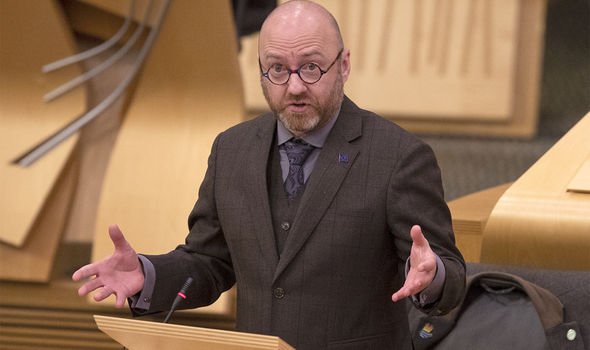 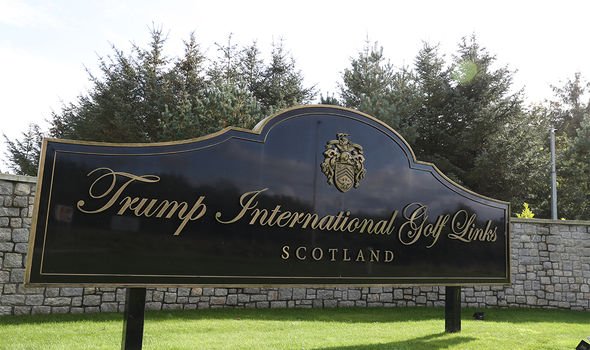 The Scottish parliament ultimately rejected to investigate how the former President funded the purchase of two golf courses in the country.

MSPs voted 89 to 32 to grant a UWO over the northern and western Scottish resorts.

UWO’s were introduced in 2018 to help authorities target the illicit wealth of foreign officials suspected of corruption and those involved in serious crimes.

While they only compel an individual to explain the source of their wealth, a UWO can pave the way for authorities to seize assets.

The National Crime Agency commented on the matter and said: “If we have evidence that there were illicit funds involved … we could look at one.”

Humza Yousaf, the Scottish justice minister, said Donald Trump was a “deplorable individual” but it was not for politicians to instigate such investigations.

He added: “To preserve the integrity of the investigation into any individual there must not be any political interference in the process of seeking an unexplained wealth order.”

“He has been obsessed with this ridiculous campaign against the Trump Organisation for years now.”