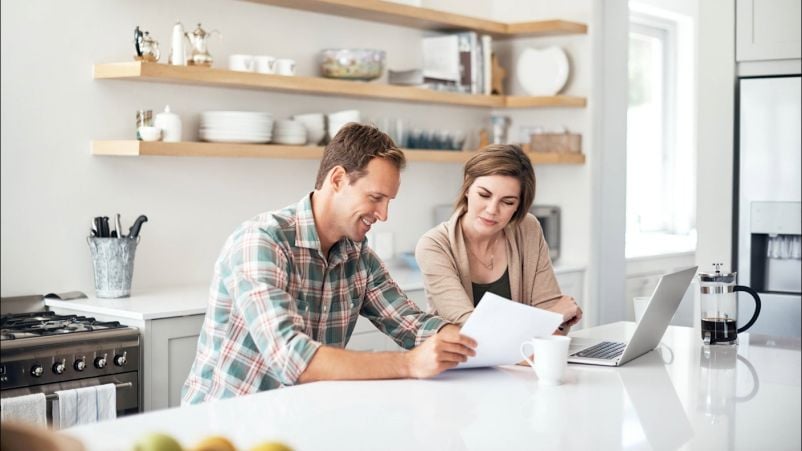 Overall gross household saving increased by €570 million in the second quarter of 2020, to stand at €6.4 billion.

Private sector debt as a proportion of GDP continued its downward trend, falling by 15.1 percentage points to stand at 221 per cent in the third quarter of 2020.

They said the record net worth for households was down to a strong increase in deposits and a fall in debt. However, does may not reflect the underlying experiences of all households, or the distribution of wealth.

Government debt increased by €3.7 billion to stand at €255 billion in the third quarter of 2020, the highest level in the series for a second consecutive quarter.

This measure does not capture the wealth distribution effects across the sector, and the underlying experiences of individual households may vary.

The rise in household net worth was driven by an increase in financial assets of €10.2 billion, primarily due to increasing investment in deposits and a rise in the value of insurance and pension schemes.

Housing assets also increased marginally during the quarter, while household liabilities remained stable over the quarter.

The rise in wealth is in contrast to the impact of the pandemic on many households. On aggregate, households experienced a fall in pay (-€1.0 billion) over this quarter, the Central Bank said.

However, at the same time households have also seen a €2.9 billion rise in Social Transfers (PUP) and Subsidies (TWSS) alongside a fall in consumption (-€1.3 billion).

They said that these counteracting movements lessen the impact of unemployment and the fall in pay experienced by household net worth in aggregate.