Hello dear model aircraft designers!
We haven't met for a long time. I don’t know about you, but I missed you.
Today I propose to experiment a little with the author and build a very simple and interesting aircraft model called “Strizh” Yes, yes, it is under this name that our famous group of fighter pilots on MiG-29 aircraft stands. 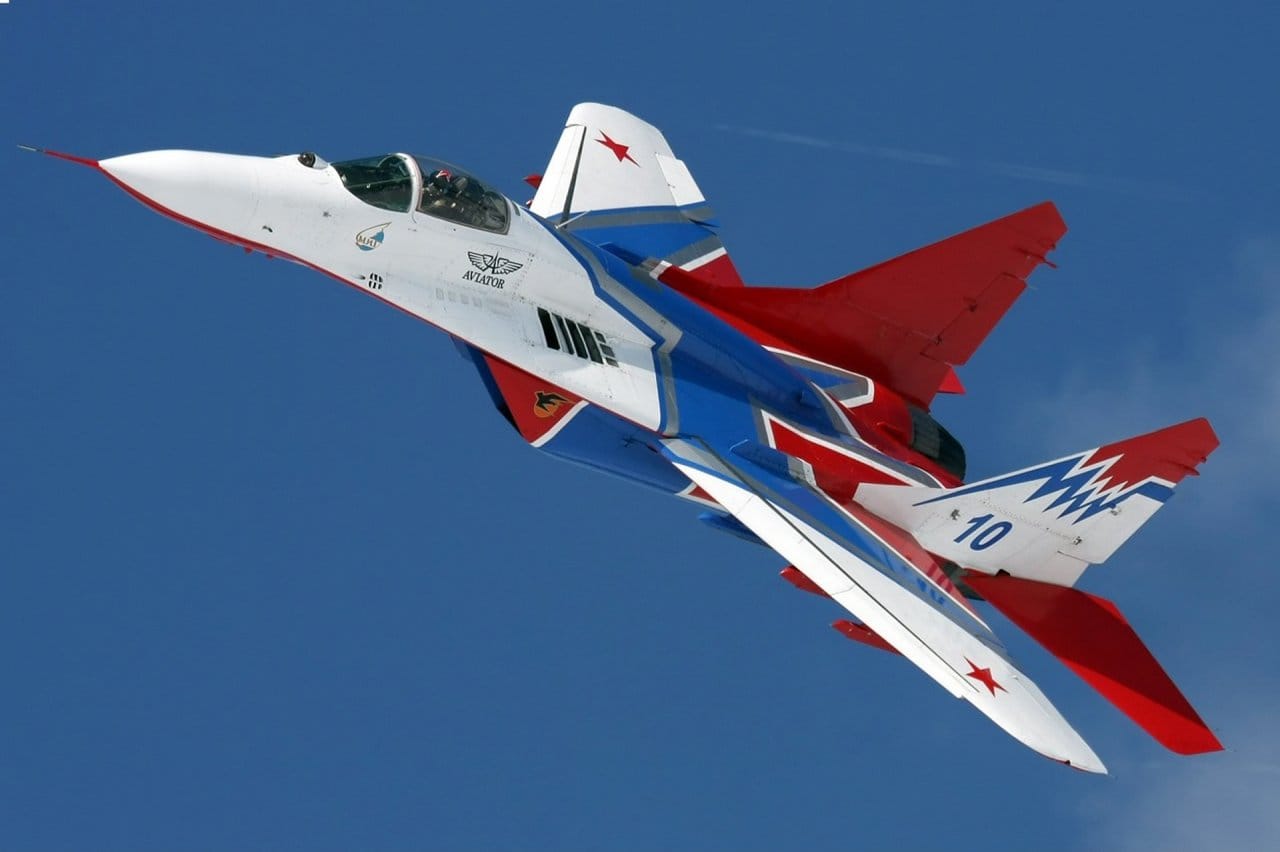 Together with the author of this project, we will try to create an aircraft model similar to this aircraft, but only in an unusual version. According to the author, this is a seaplane model.
First, choose the material from which you will build model . The author proposes to create it from two layers of a simple sheet underlay for a laminate, measuring 1000 X 500 X 5 mm.
You can glue the details of the model with the usual universal, waterproof glue “Titan” or similar glue “KIN”. 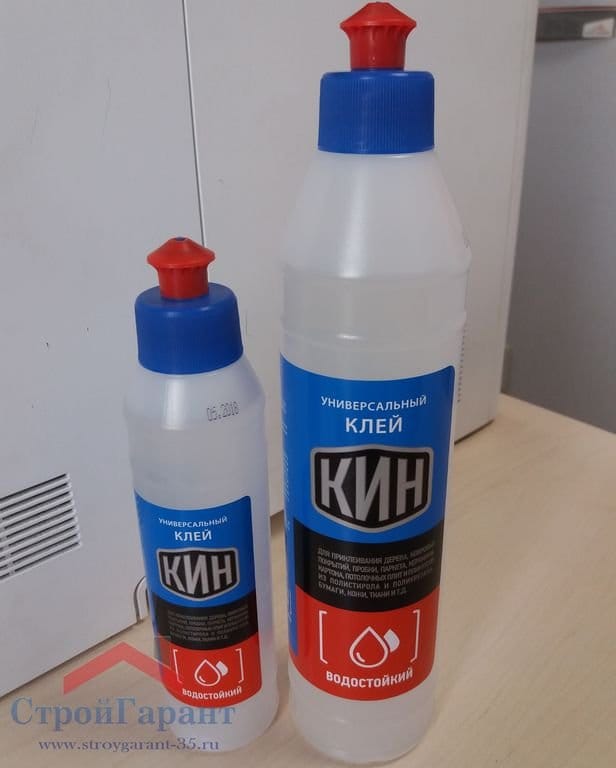 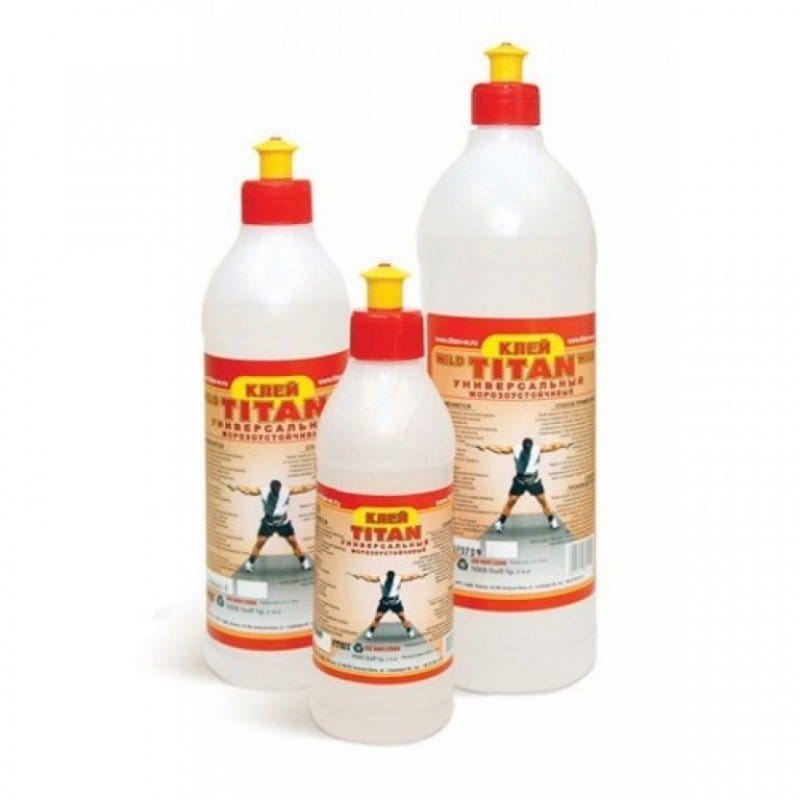 All the necessary dimensional drawings have been kindly provided by the author. 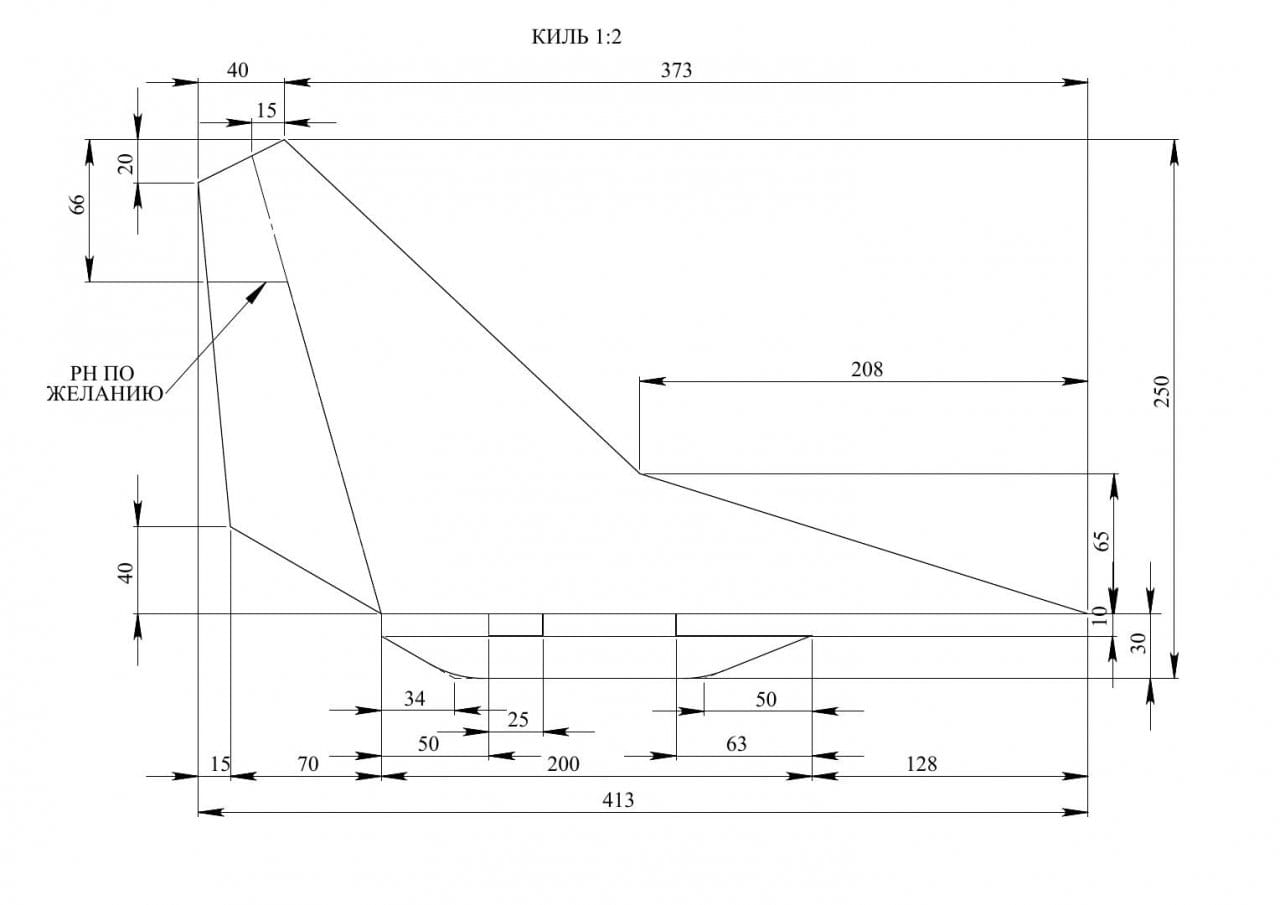 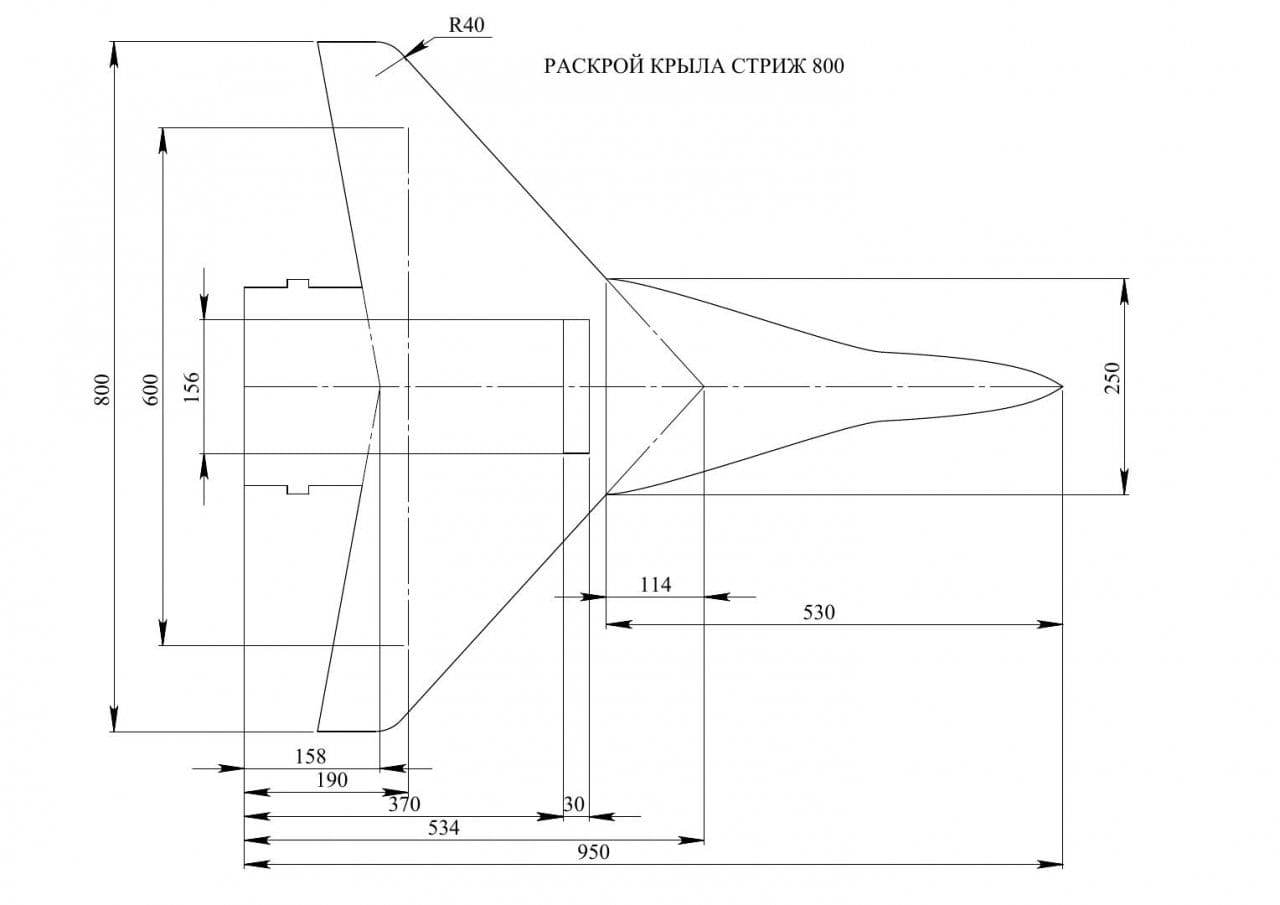 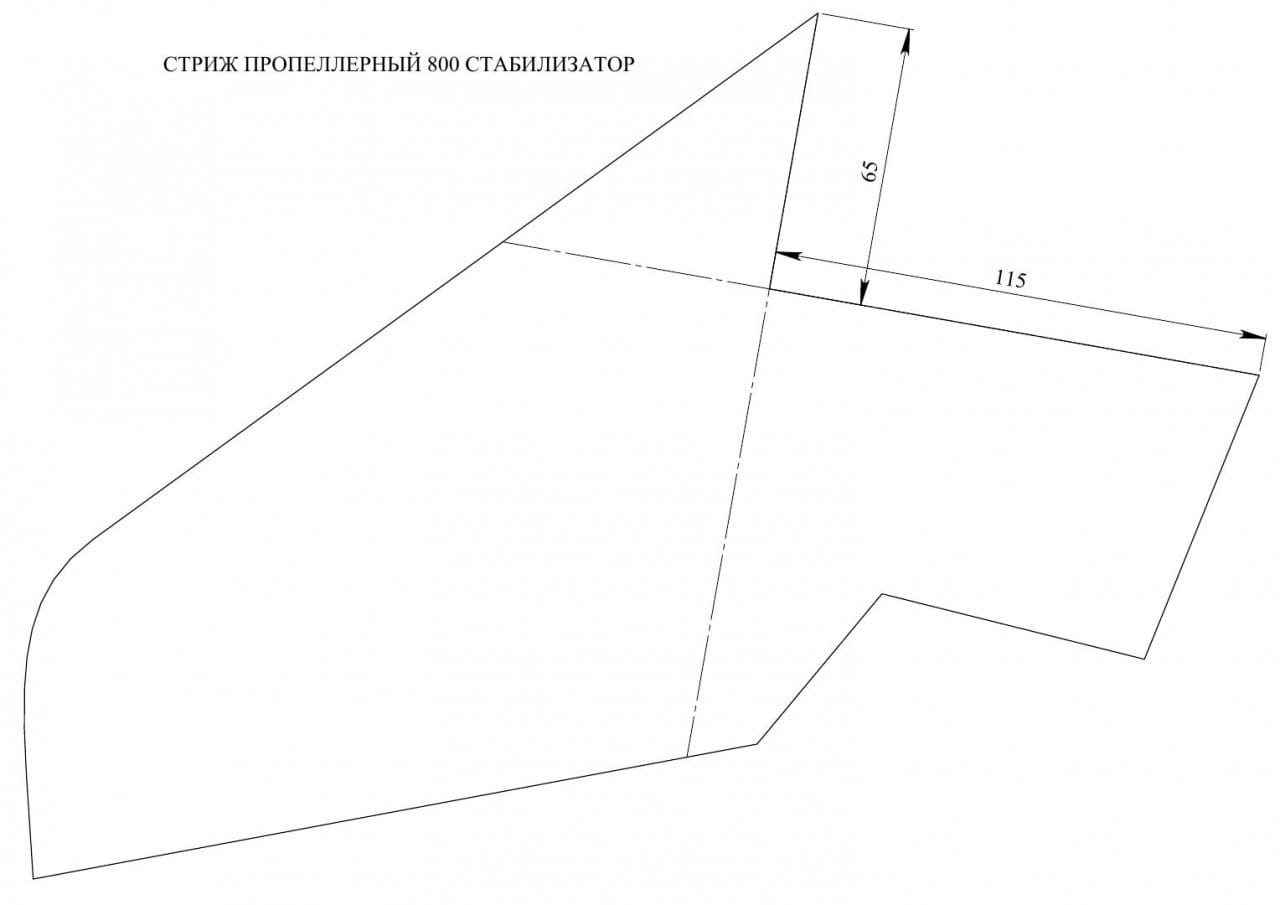 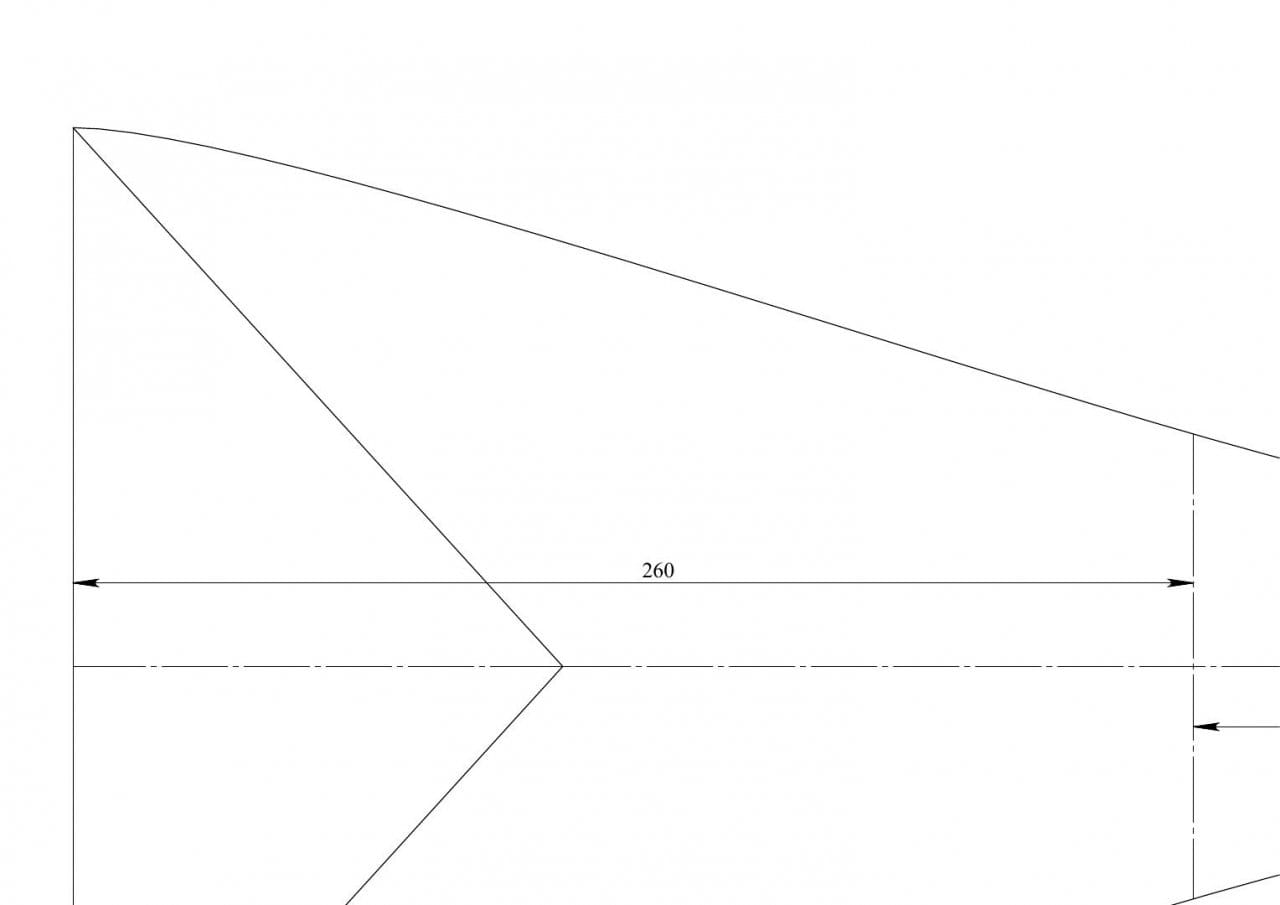 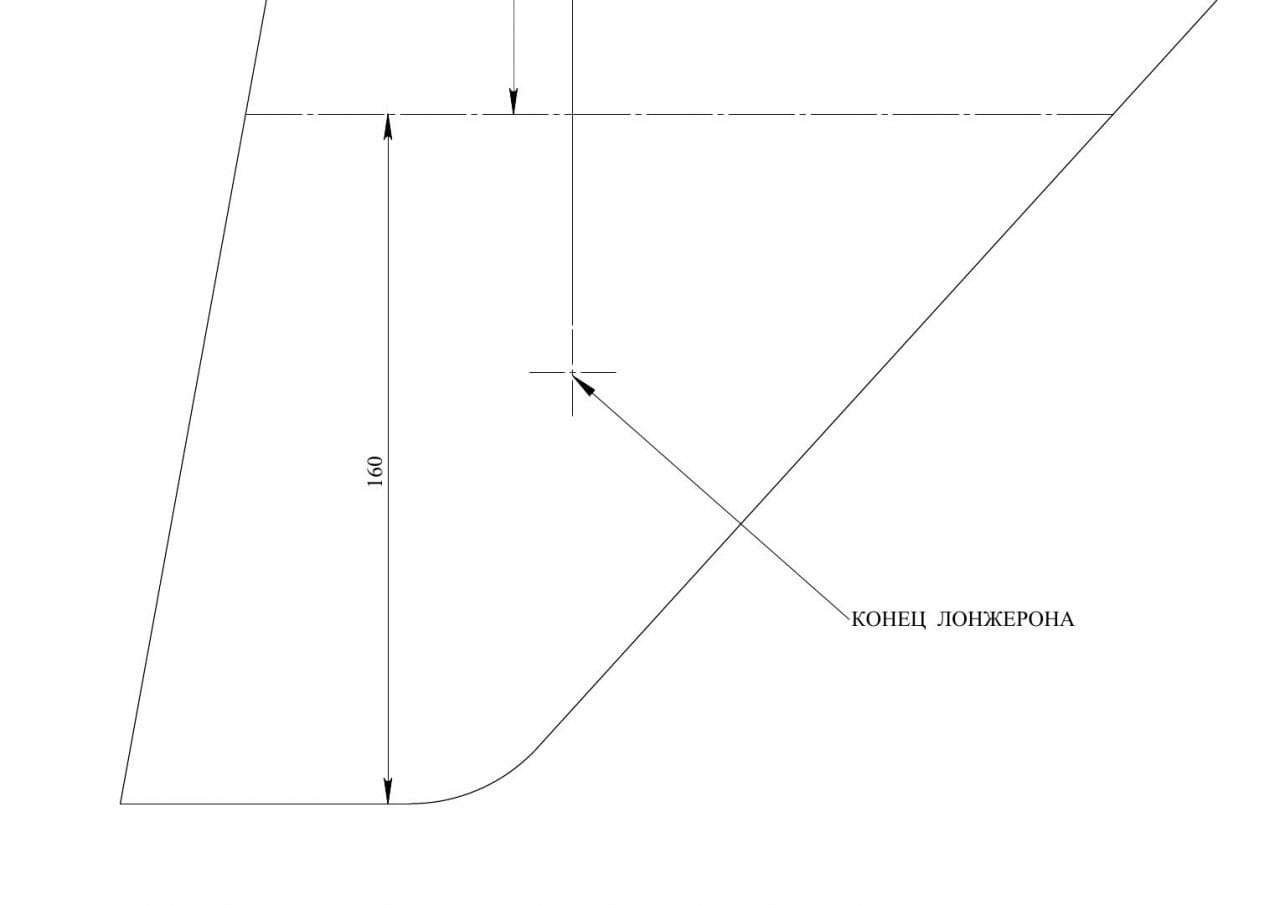 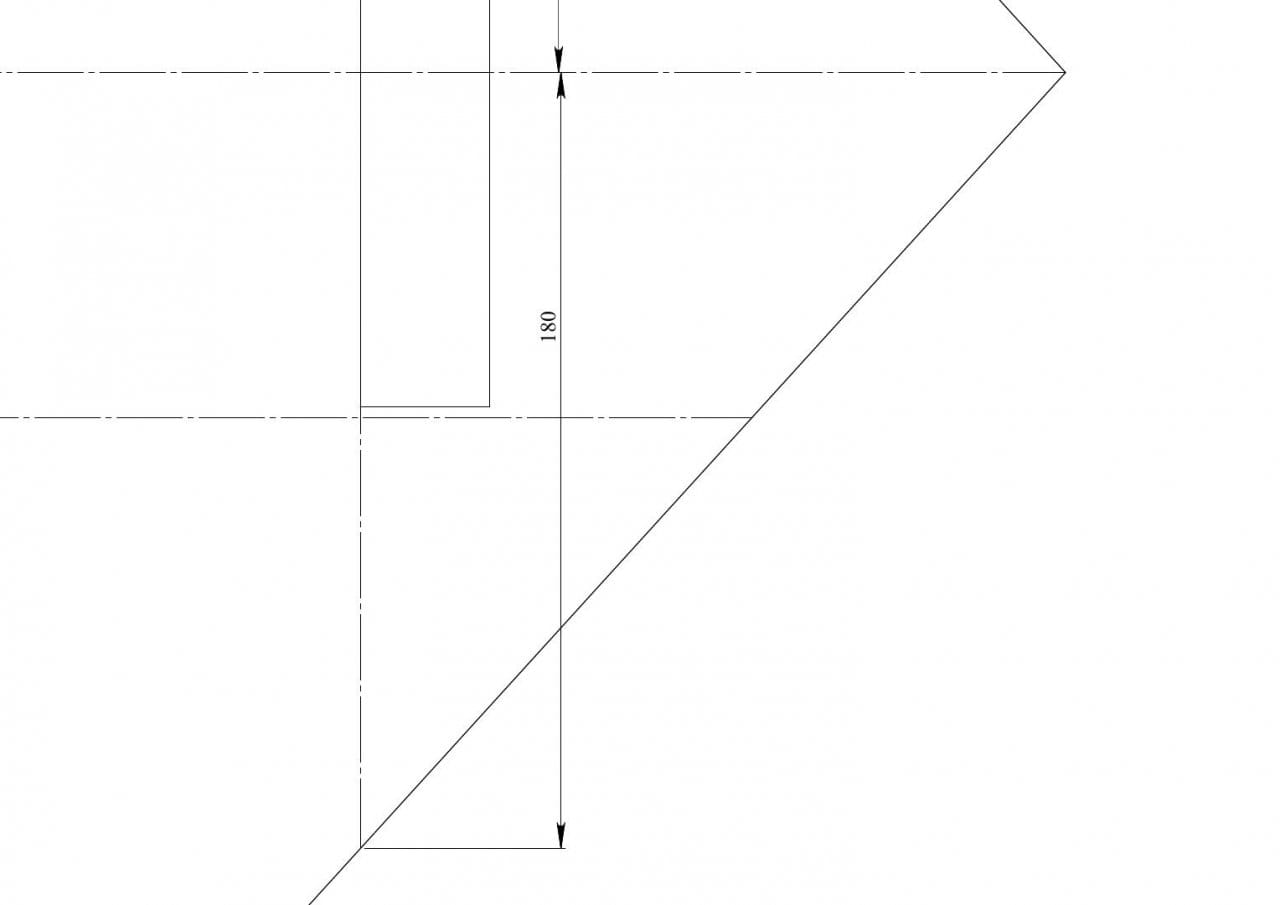 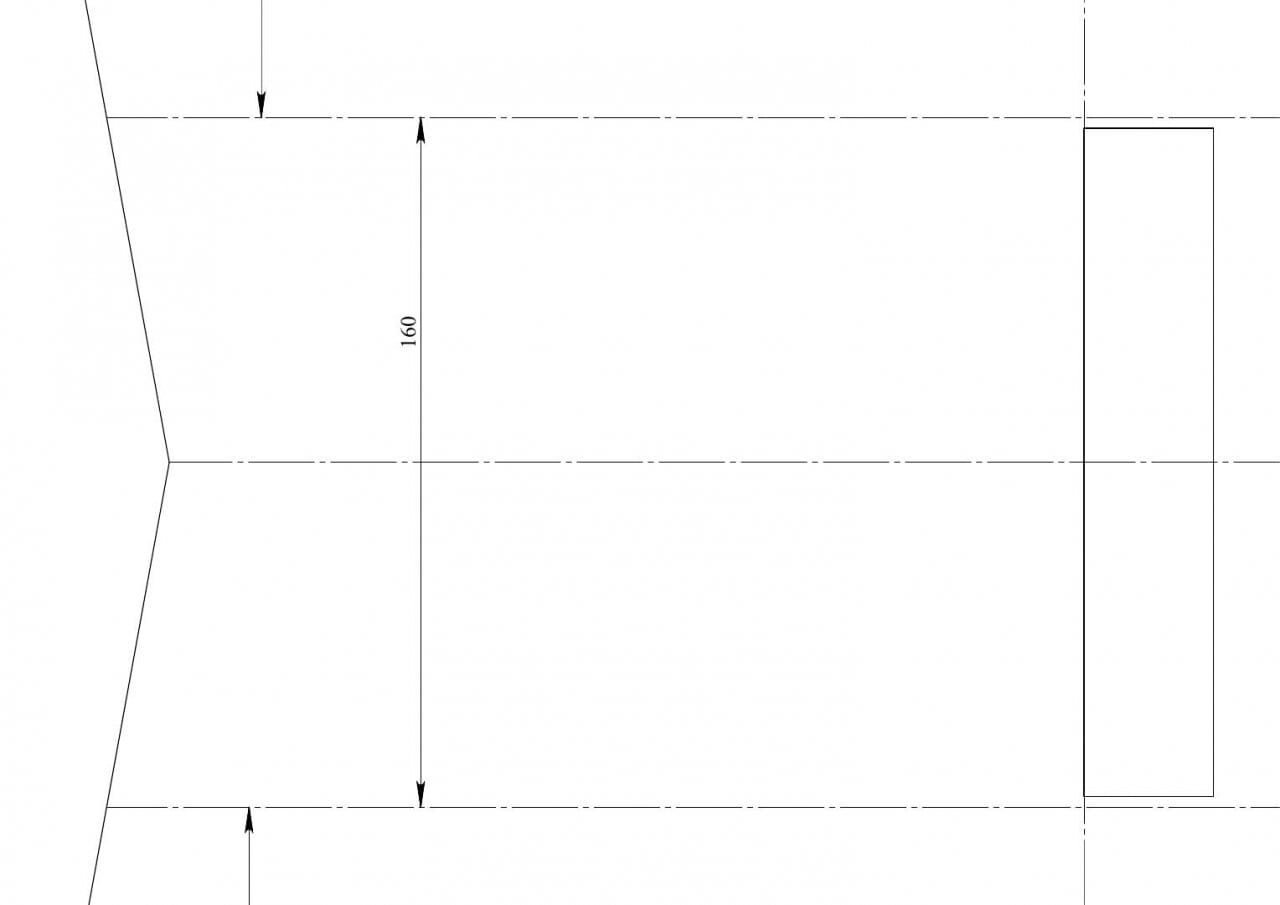 As usual, we start by making the wing plane.
The plane is large enough and therefore it is made of several parts, which are glued together end-to-end. When gluing, to fix individual structural elements, you can use paper, masking tape, of any width. The main thing is that after the glue dries, remove the scotch tape in time, otherwise it sticks very strongly to the substrate and is removed along with its pieces.
The middle part is glued to the tail part, you can also dock the nose part. 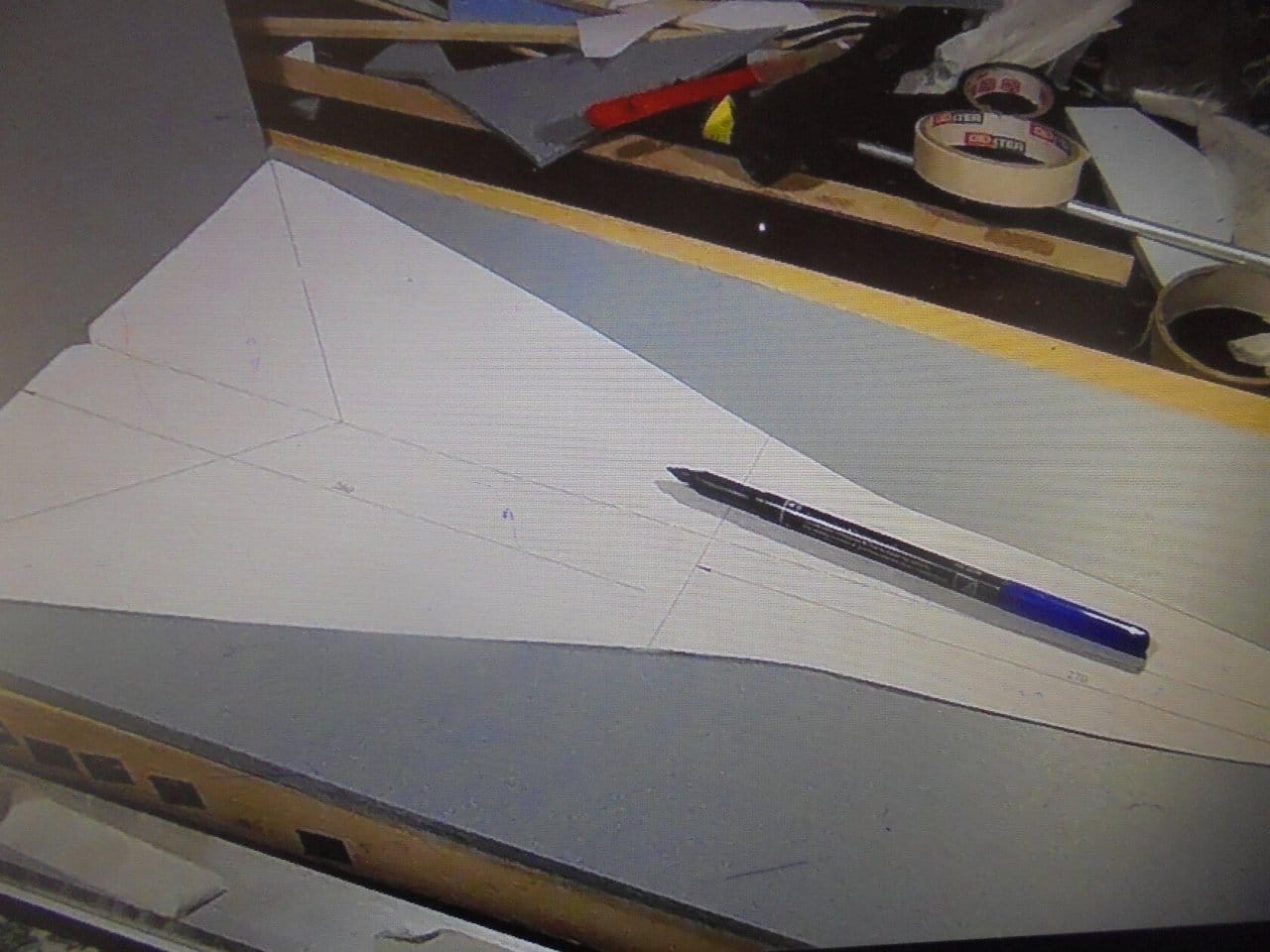 When all the details of the wing plane are glued together, you need to glue in a 5 x 10mm wooden lath, which will give strength and rigidity to the wing. 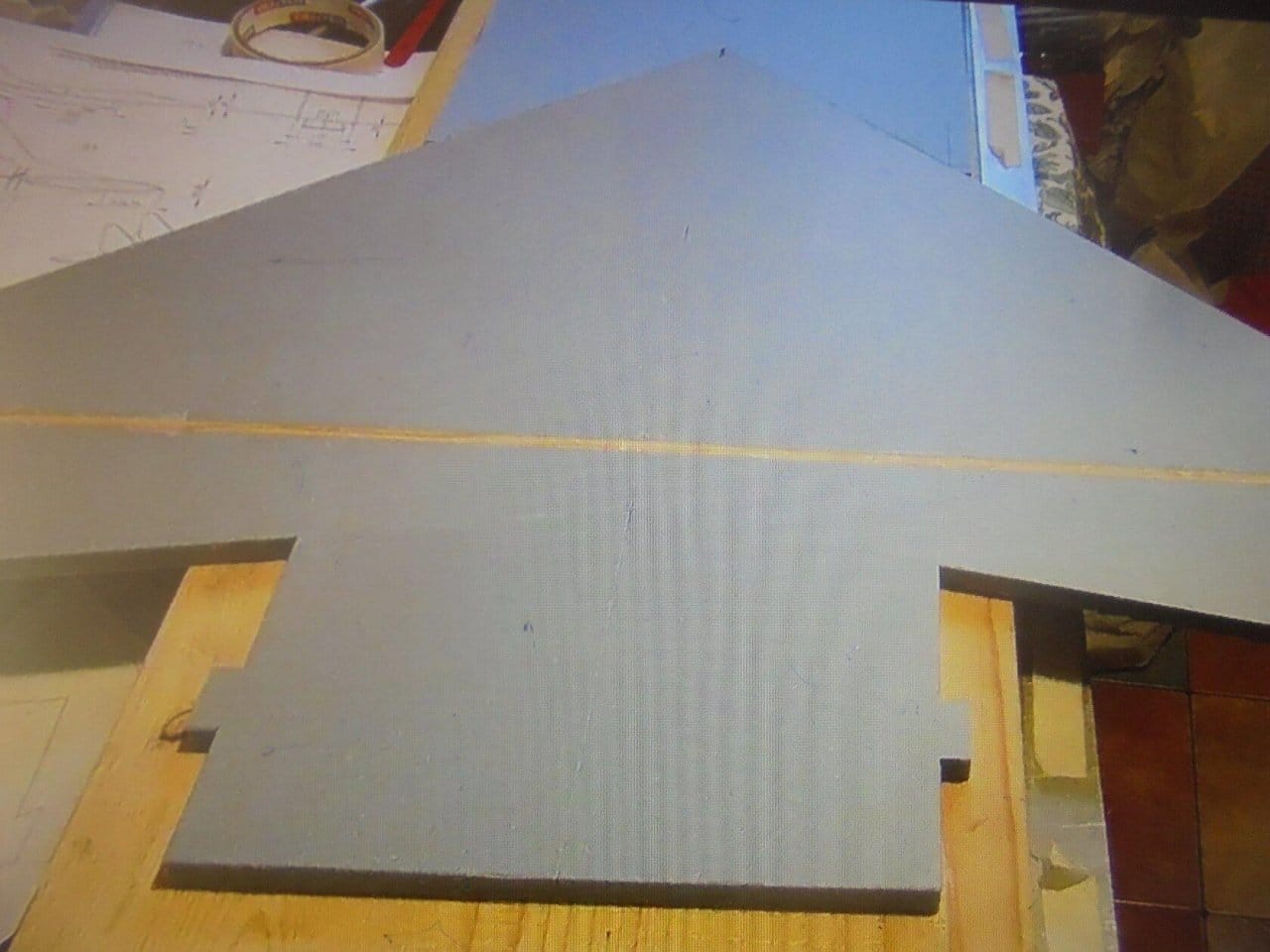 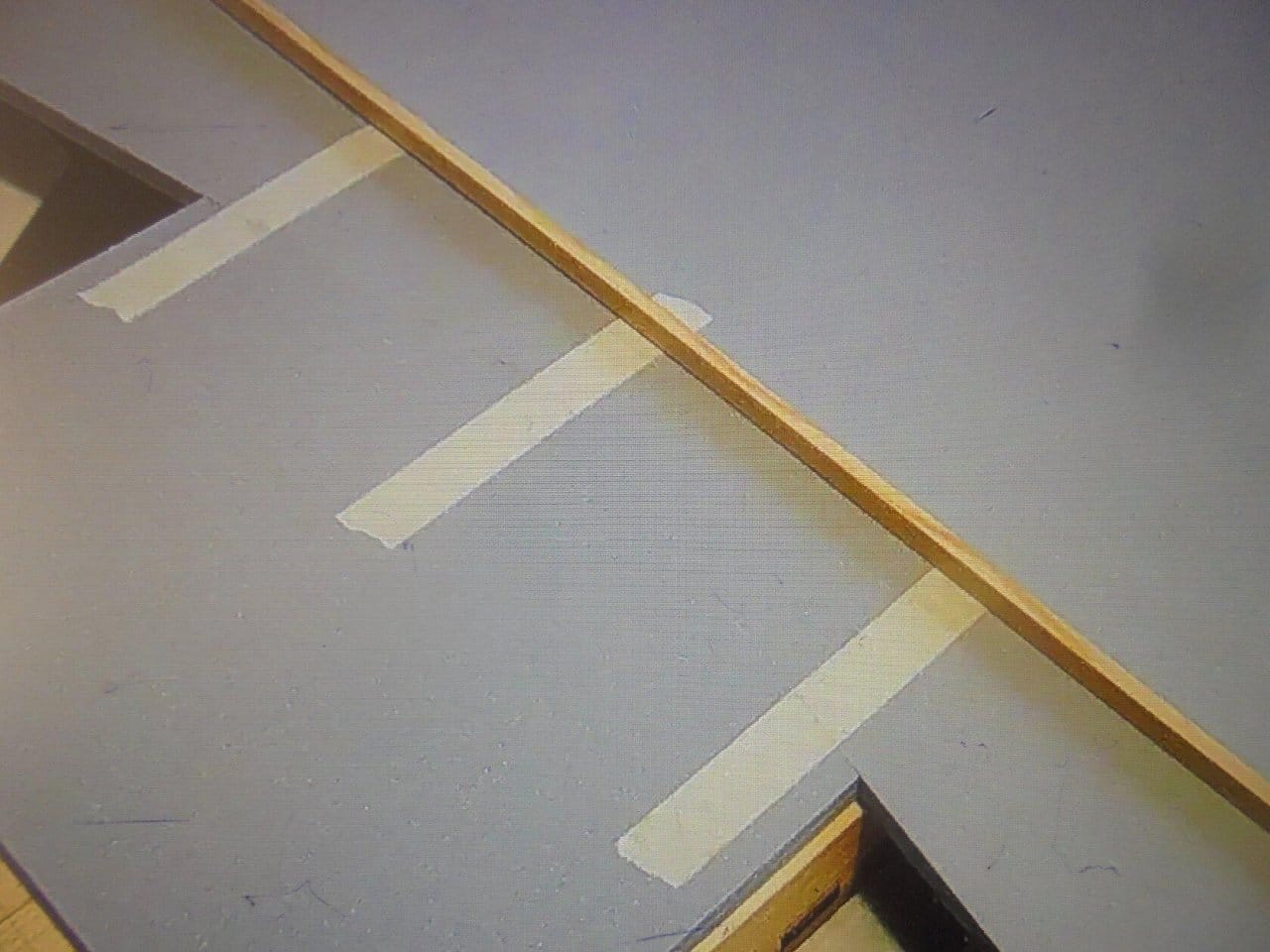 In the finished plane of the wing, cut a hole where the propeller will rotate. 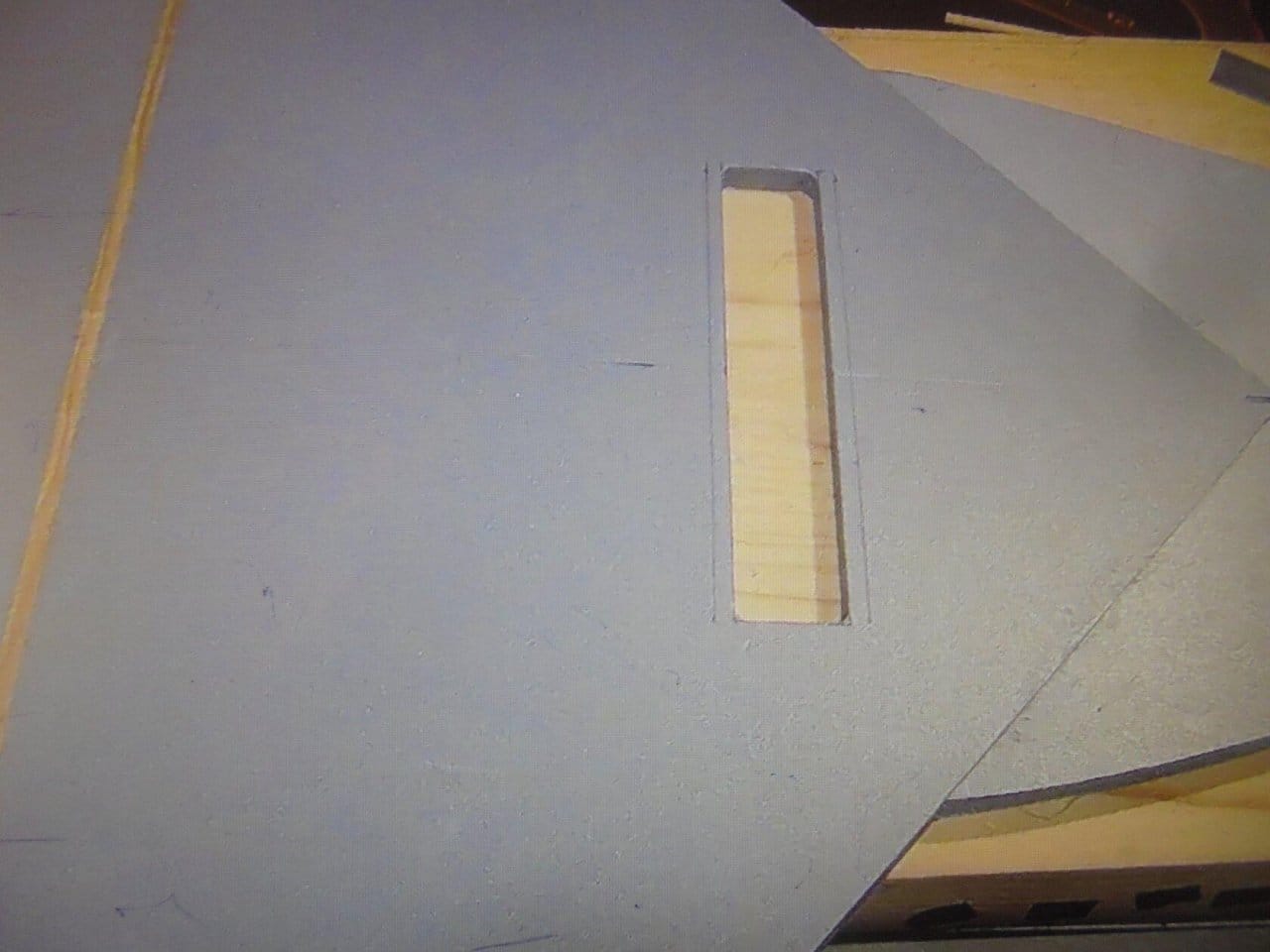 On the underside of the wing plane we mark the installation locations of the vertical air intake partitions. 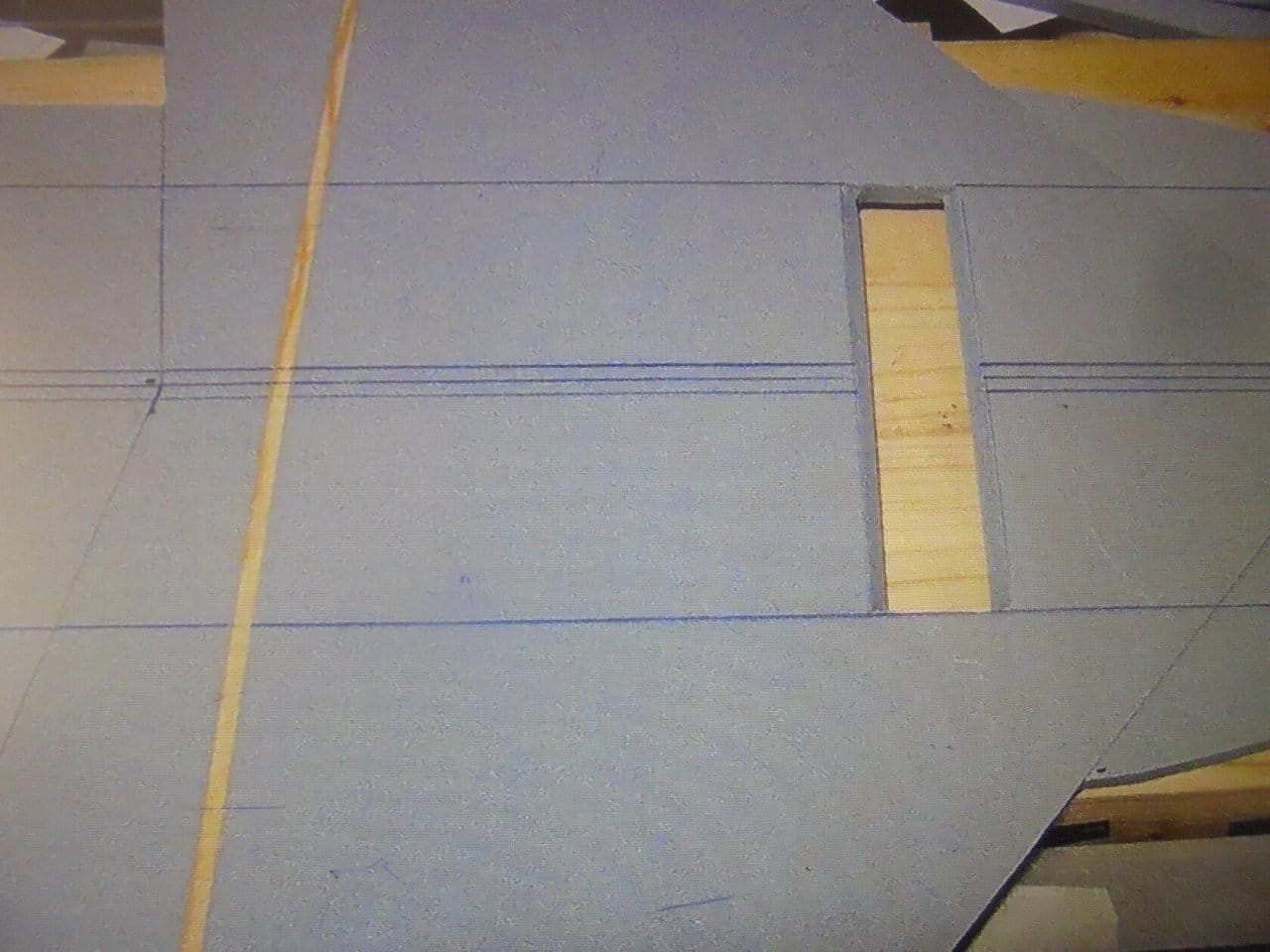 We glue the vertical air intake partitions.
Do not forget to cut off the front edges of the partitions and sand them. 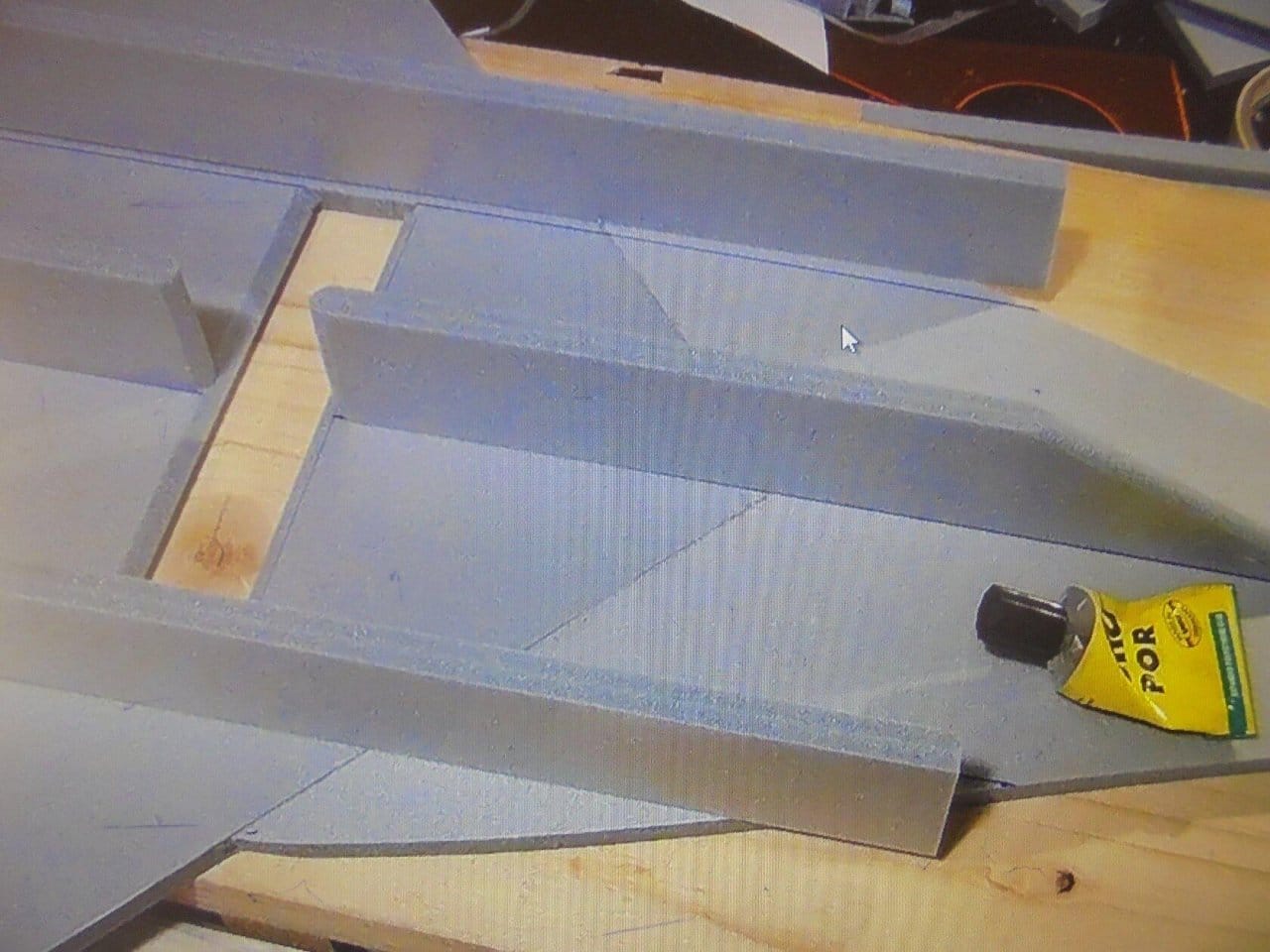 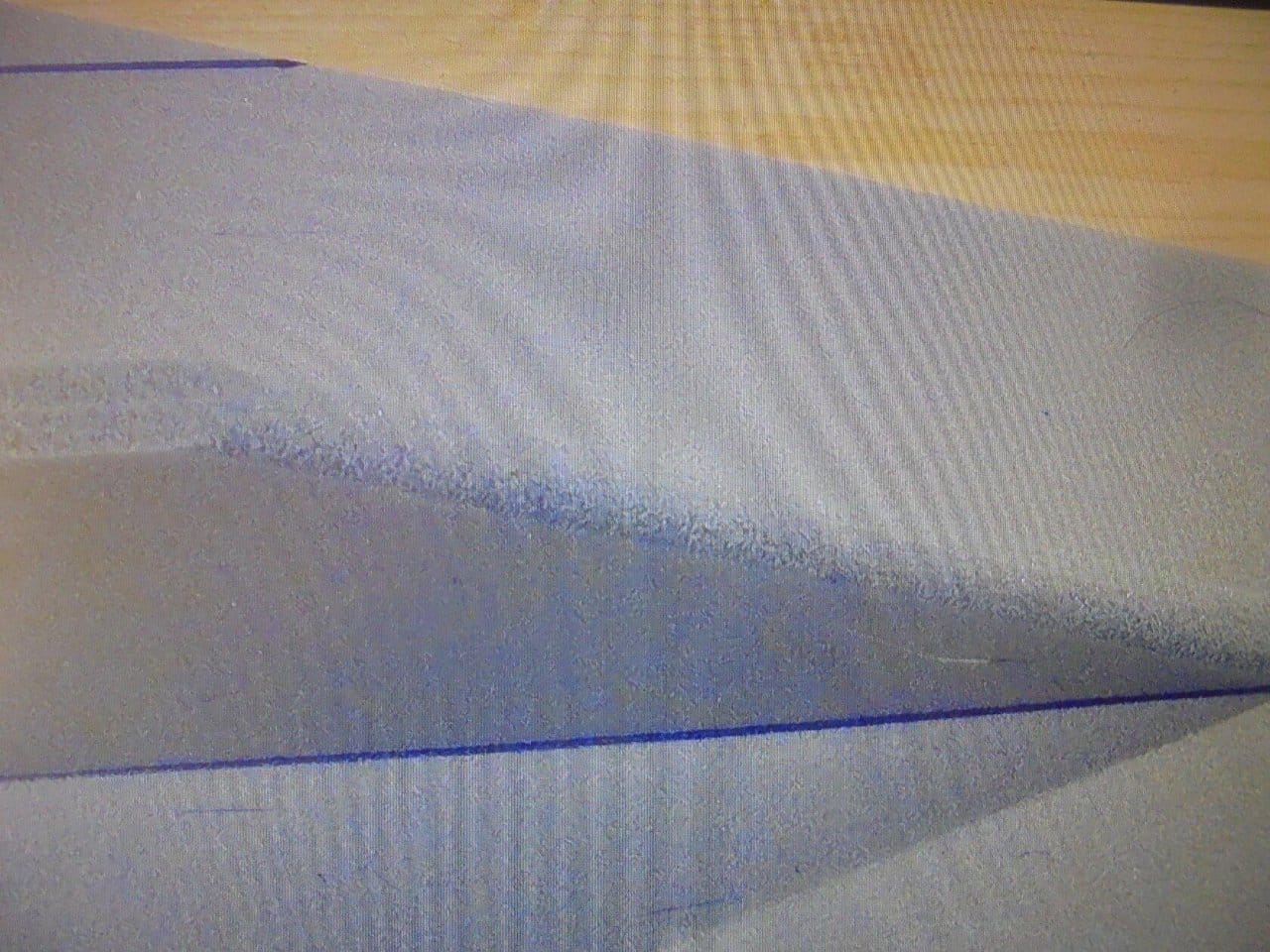 Check the vertical position of the individual structural elements of the model frequently during installation. 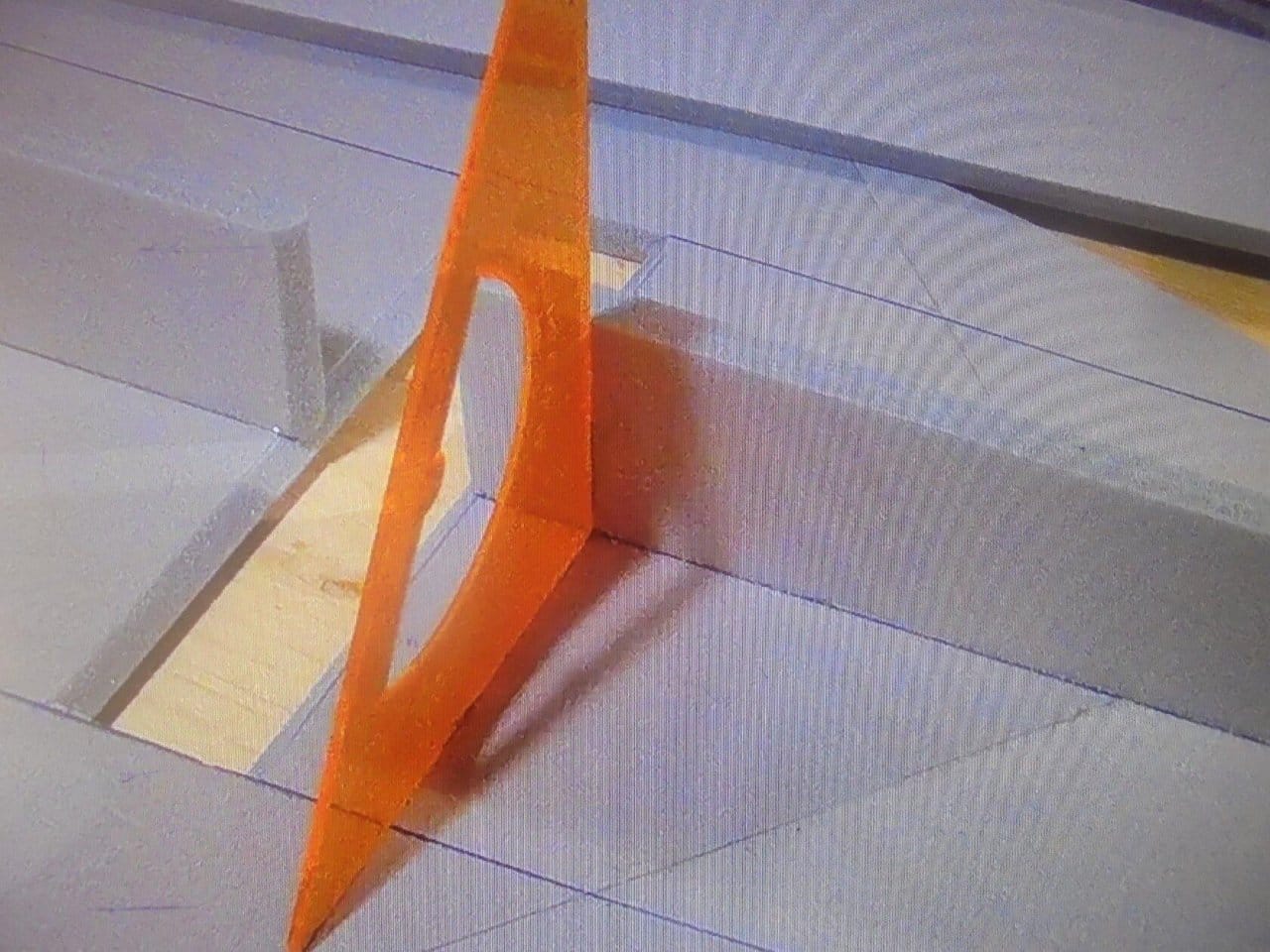 Cut out blanks of ailerons and keels. Do not forget that they are done in two layers. Trying on the blanks at the place of their installation and, if necessary, adjusting them. 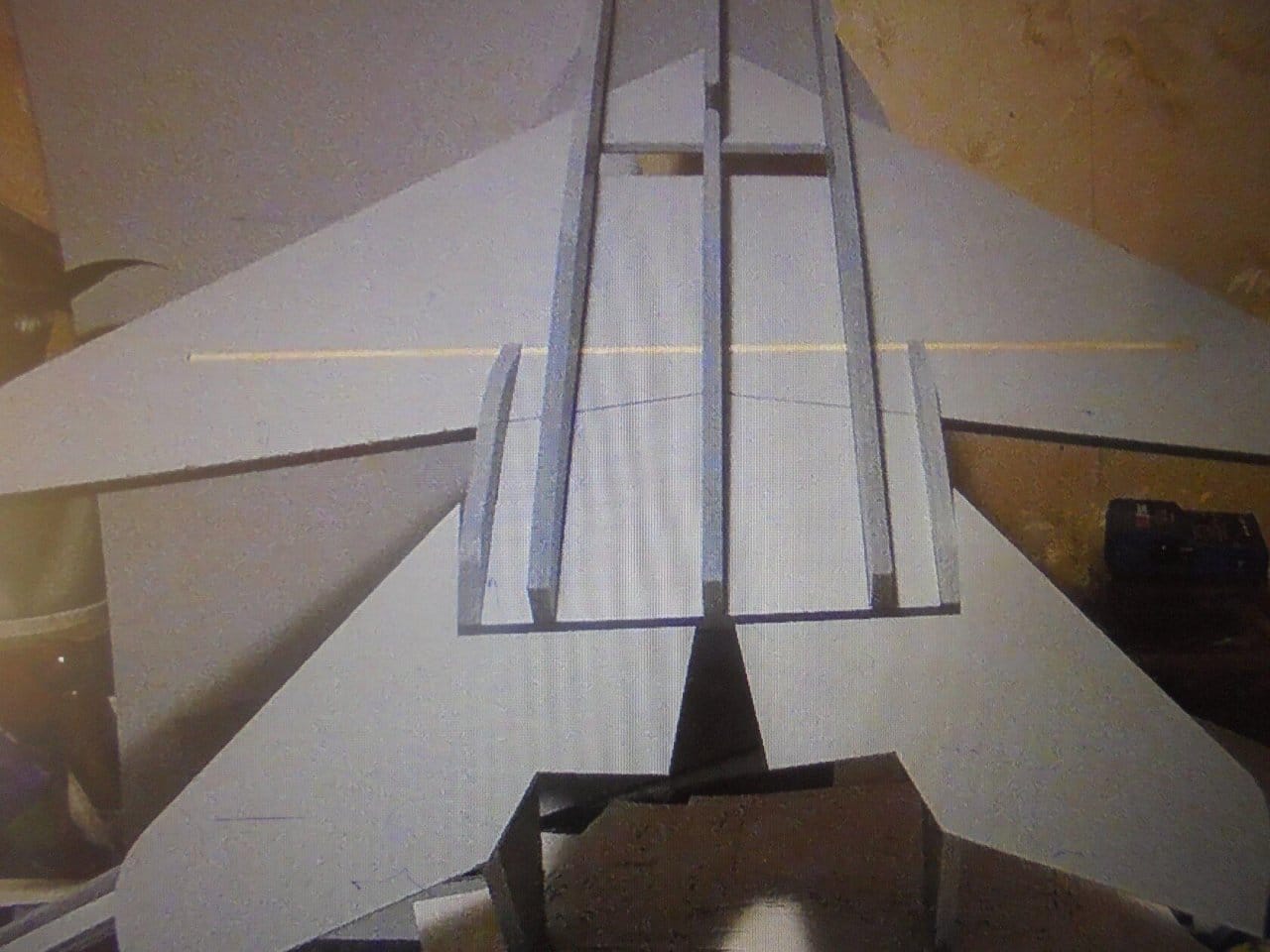 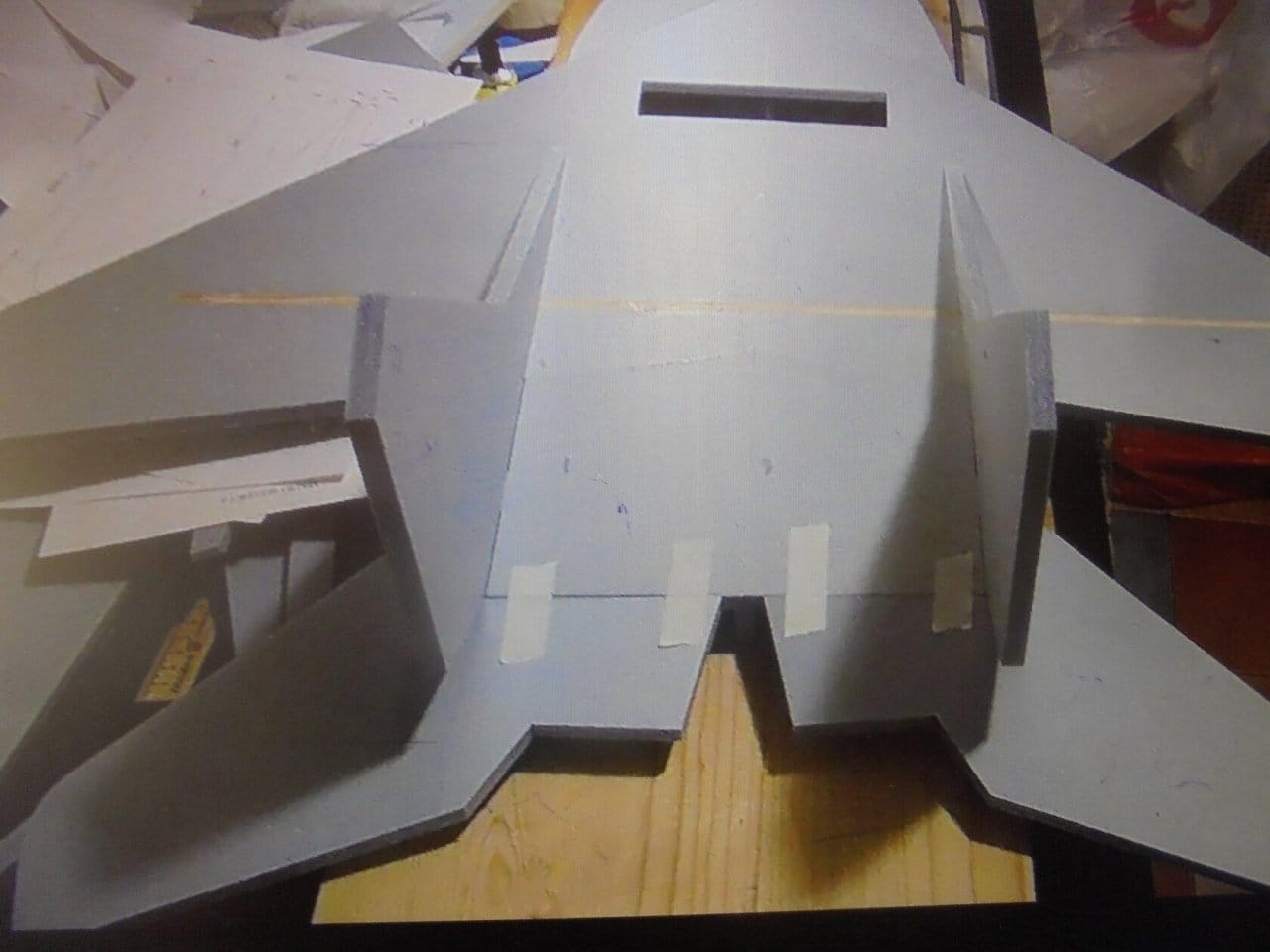 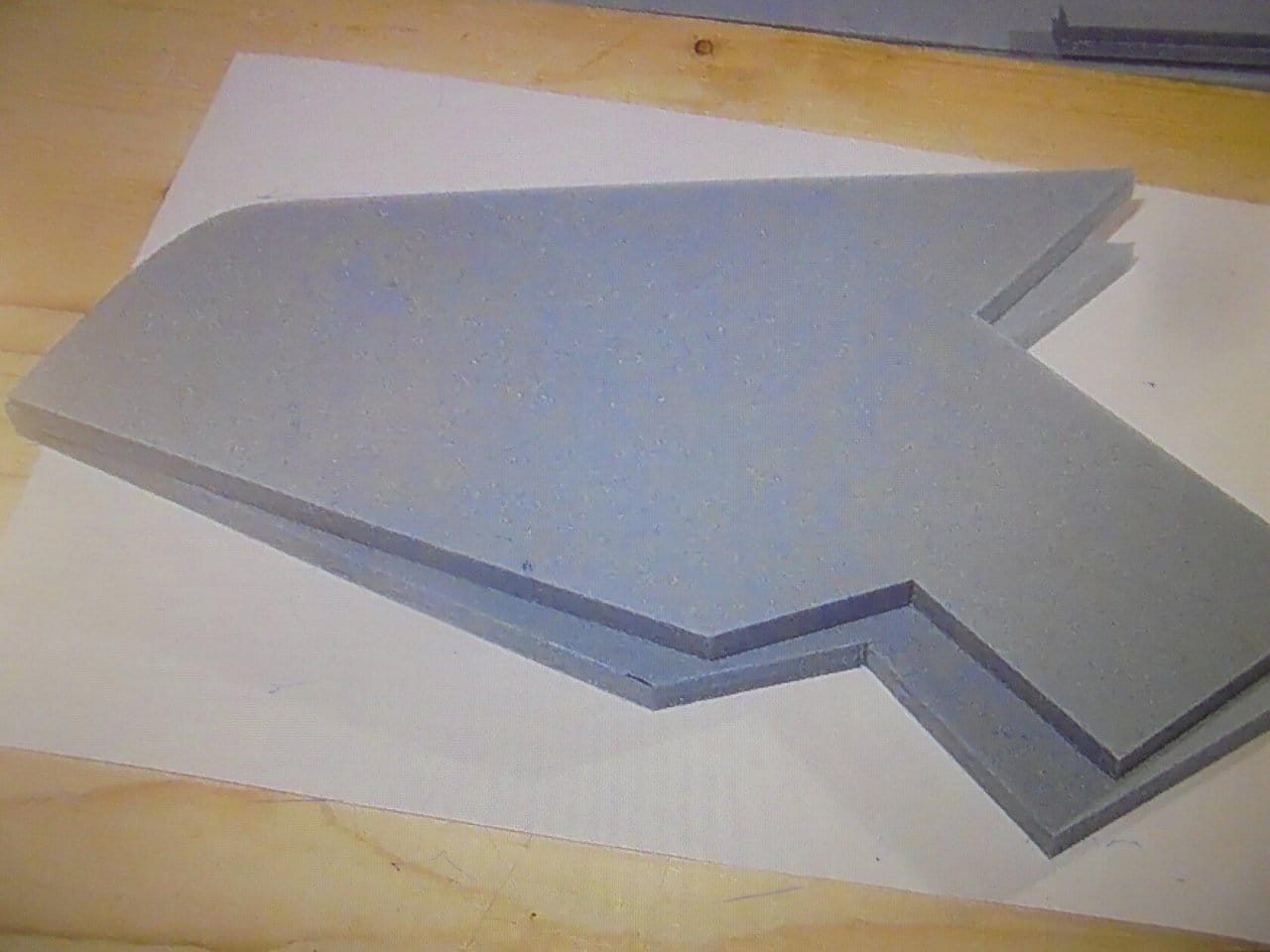 Cut out the blanks of the side walls of the fuselage, glue them and mount them in place. 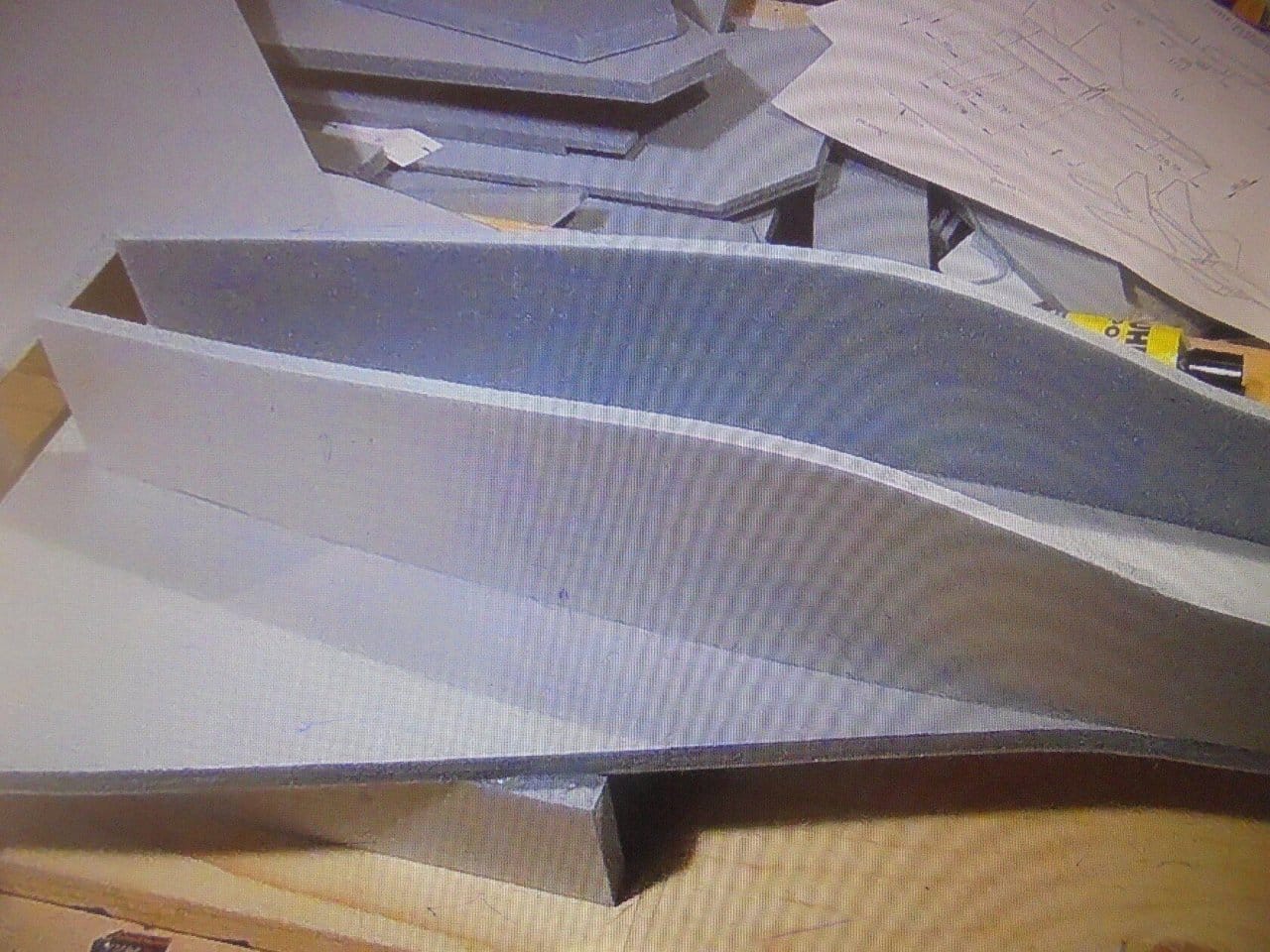 From several layers of the backing we make a base for gluing a piece of plywood on which the motor will be mounted . 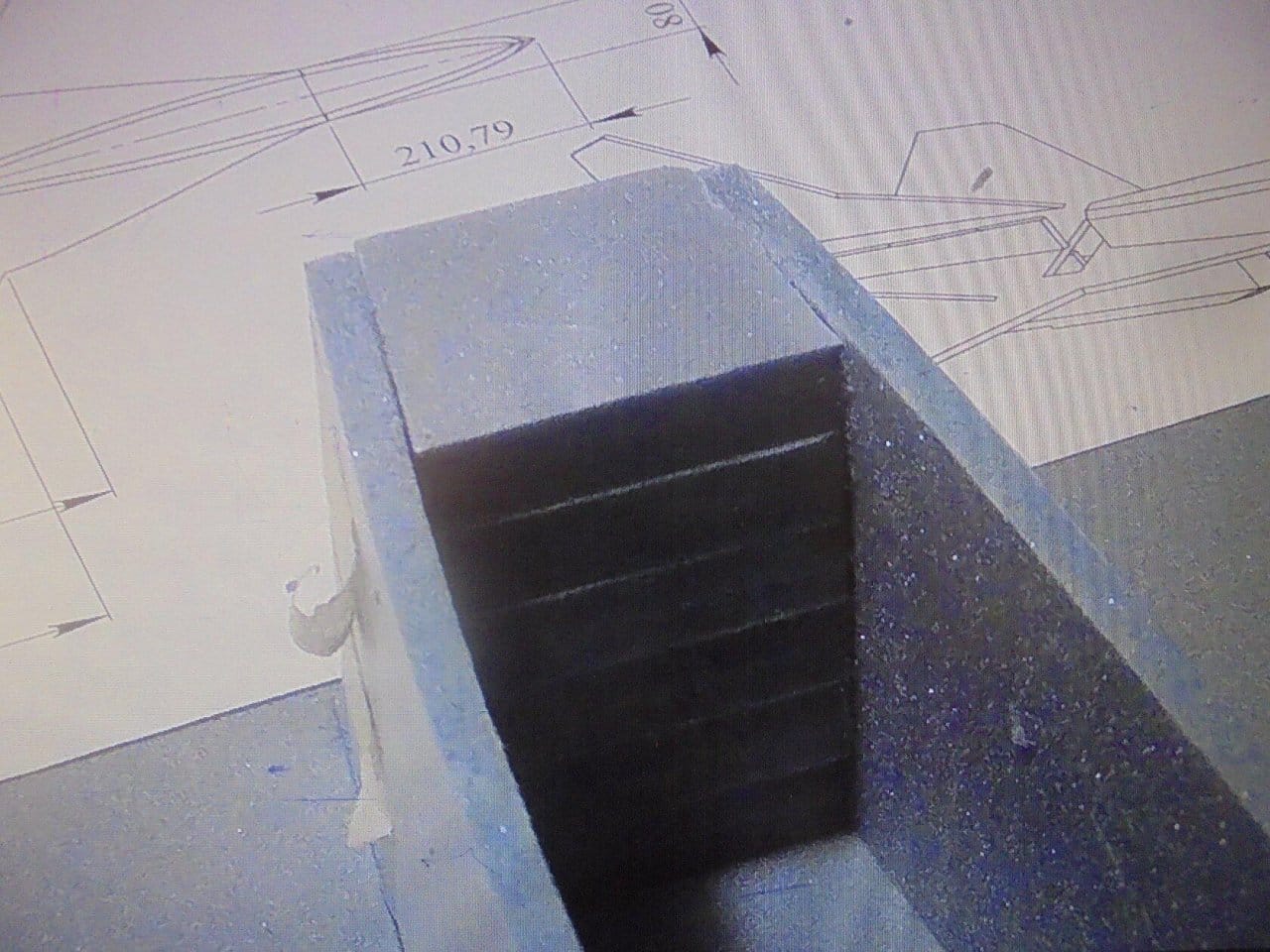 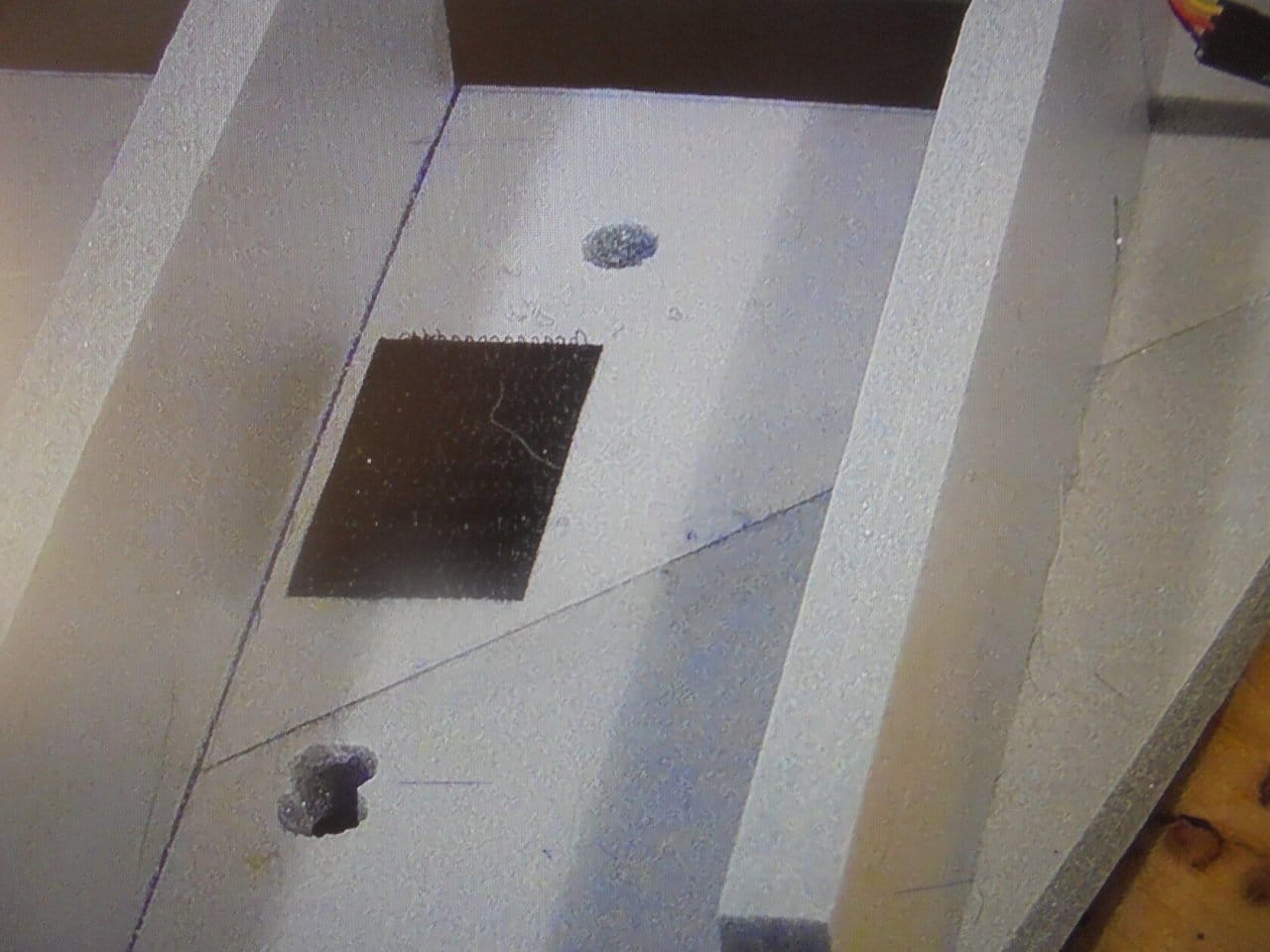 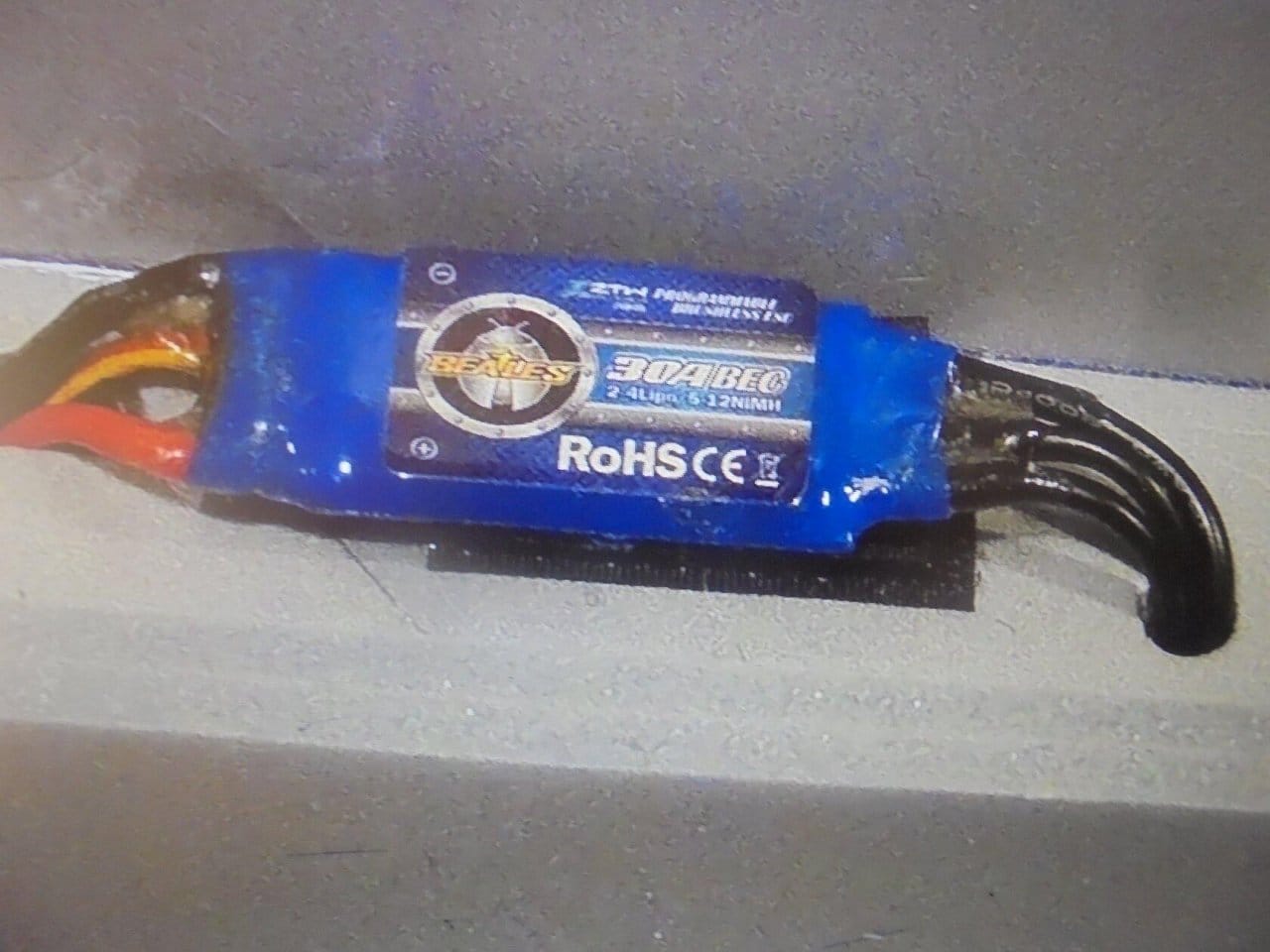 Installing the motor.
We glue the servos and check the verticality of the keels. < br> Before mounting the elevons, it is necessary to cut the lower, front edge of the workpieces at an angle. 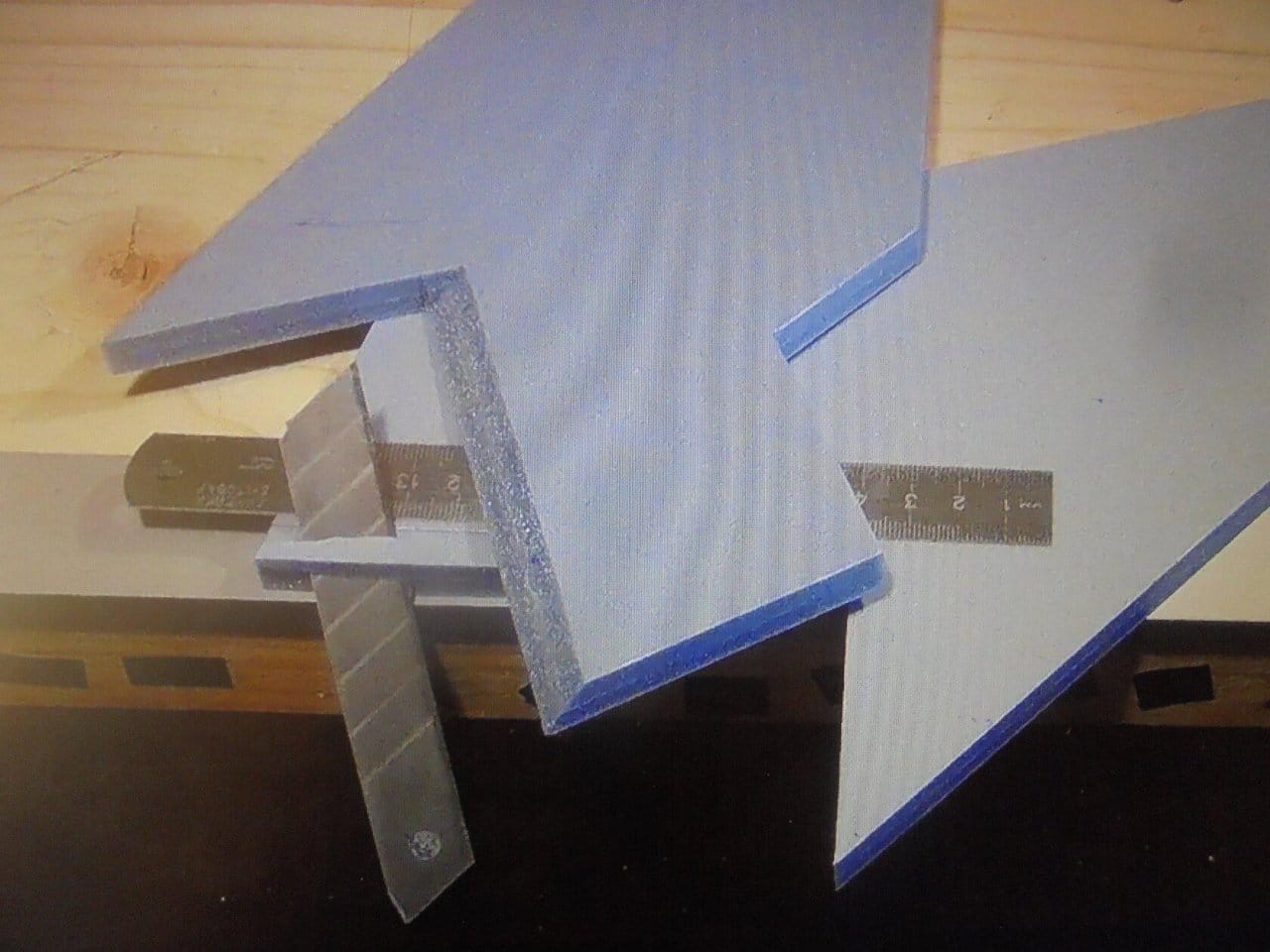 You can hang elevons in any way convenient for you. The author preferred the hitch with the help of reinforced tape. 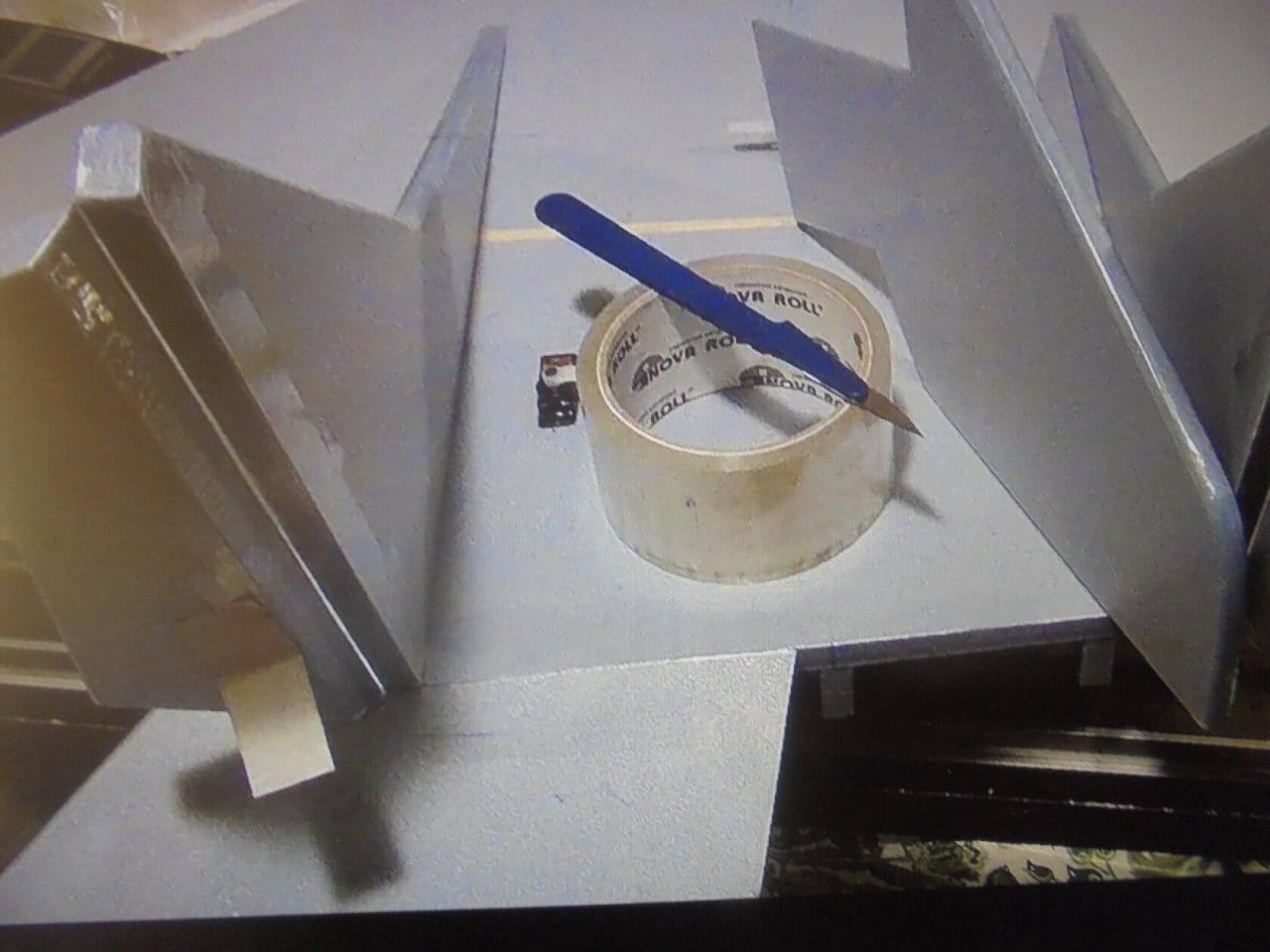 Boars are glued in, control rods are connected. 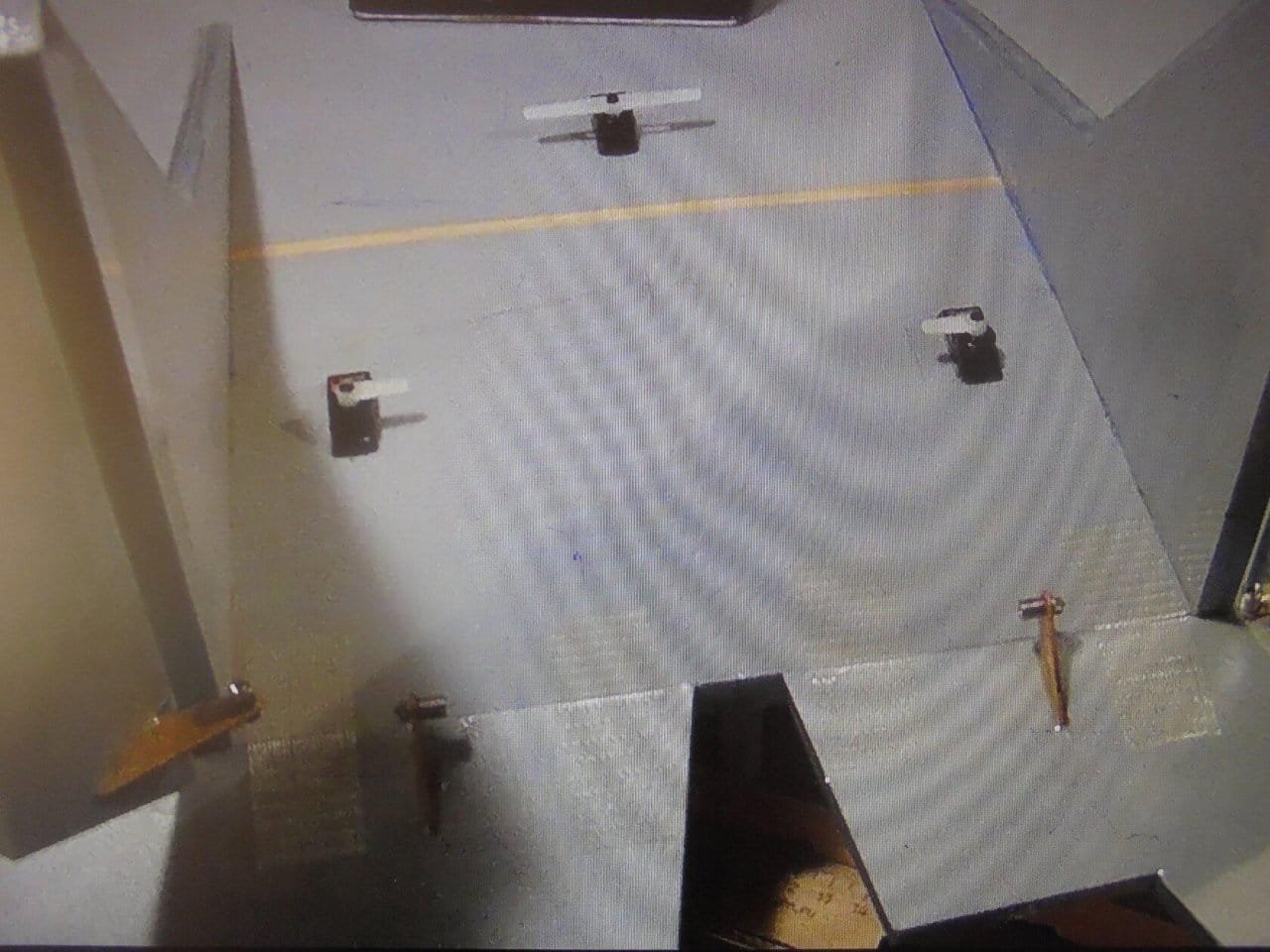 We cut out the blank for the upper skin of the nose of the fuselage and by rolling, give it the required shape.
Glue it into place.
Cut out blanks for the float. It is glued from three layers of the substrate, due to which a redan is obtained and mounted in place.
In the upper skin of the fuselage, next to the engine, we make a hatch to access electronics and replace the battery.
This is how the assembled model looks from above.
View of the assembled model from below.
Finally, watch the video, which shows in detail the process of assembling the model and its first flight.
Now, perhaps, this is where I finish my story. I wish you successful flights.
Goodbye, your Valerian Samodelkin .

Device for finding “short circuit” in the car