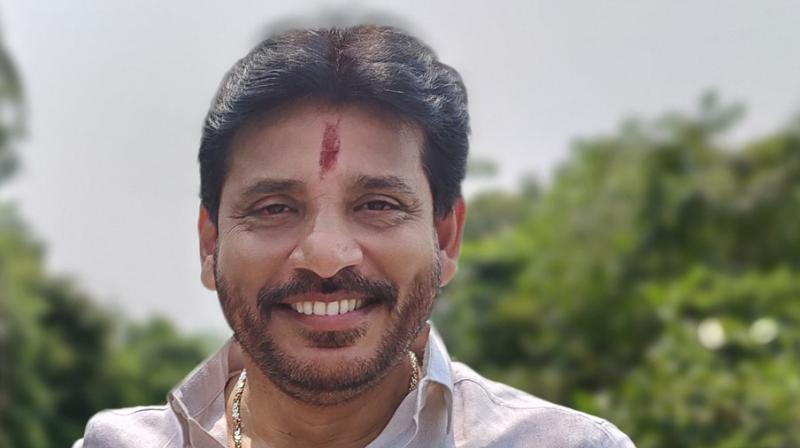 Srikakulam: The audio clip of TD AP president K. Atchhannaidu’s indirect threat to the YSRC-supported candidate K. Appanna, his cousin, went viral in the state. The incident took place on Sunday, the last day for filing nominations for the first phase of the panchayat elections in AP.

What began as a humble request turned into a veiled threat by the time the conversation ended. As per the clip, Atchhannaidu requested Appana to rethink over filing the nomination as “we are related to each other”. Appanna replied that after he lost his job, he had gone to their house 20 times but nothing was done to help him.

When Atchhannaidu told Appanna that getting back the job was easy as it was not the President’s post, Appanna got angry and said it was not as easy as buying fishing from the market.

The conversation lasted 4 minutes and 40 seconds and ended with Atchhannaidu telling Appanna that it was up to him to decide.

Srinivas met the State Election Commissioner N. Ramesh Kumar on Monday and gave him a representation on the violence caused by the TD activists at the behest of Atchhannaidu.

“How can he instigate an attack on him while holding the post of the party president? There was also assurance from the State Election Commission that anyone can file nomination without fear,’’ Srinivas said.

Soon after the attack, deputy chief minister Dharmana Krishnadasu issued a statement asking the State Election Commissioner to take action against Atchhannaidu. He told the SEC that how could Atchhannaidu, as president of an Opposition party, compare the President’s post to an ordinary government job.