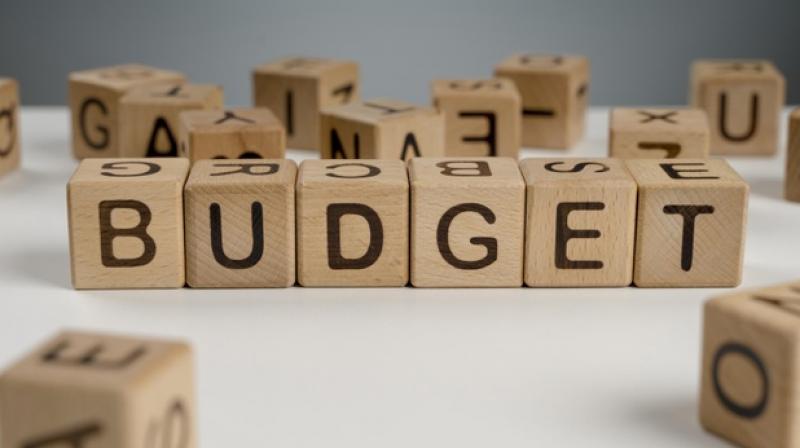 In a blow to the Telugu states of Andhra Pradesh and Telangana, share of both in devolution of Central revenues will further dip for the next five years, beginning from the 2021-22 fiscal.

For Telangana, almost the entire state-specific grant of Rs 2,350 crore would go for maintenance of Mission Bhagiratha.

Explaining the reasons for the fall, a senior finance official told Deccan Chronicle that both states had “fared well in population control and increasing per capita income”, hence the trimming.

“The Finance Commission still refers to AP as a larger state and places it on the same pedestal as Uttar Pradesh, Karnataka or Gujarat,” the official said.

Except for a fishing hub in Visakhapatnam and a freight corridor between Vijayawada and Kharagpur (in West Bengal), there is no mention of financial assistance to any ongoing or proposed projects. Telangana state did not figure at all in any budgetary announcements worth mentioning.

Telangana’s financial position is estimated to be on the surplus side. Significantly it is the only state that will register a surplus of Rs 2,155 crore and Rs 9,151 crore respectively for the next two fiscals. When it comes to state-specific grants, AP will get Rs 2,300 crore during the 15th Finance Commission tenure and TS will get Rs 2,362 crore.

“The only way the two Telugu states could pitch in for more Central assistance is through proposing infrastructure projects to get additional funds from the capital expenditure pool,” an official pointed out.

As a witty critic on social media pointed out, “No good deed goes unpunished, whether for individuals, companies or states. You do well as an individual, the government taxes you. A state does well, it gets lesser funds.”