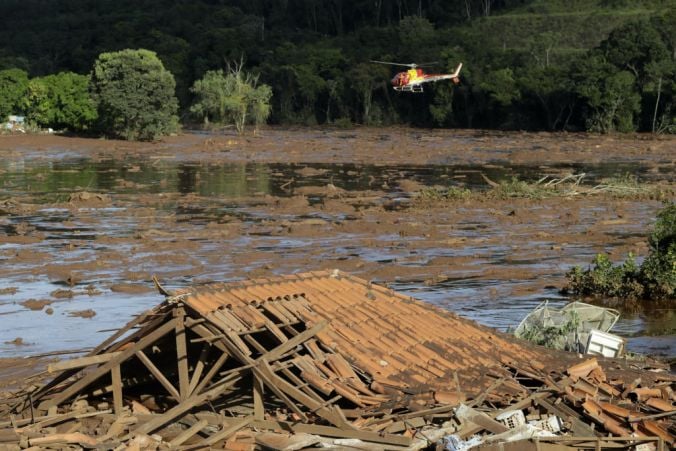 Brazilian mining giant Vale has agreed to pay 37.7 billion reais (£5.1 billion) to the state of Minas Gerais following the collapse of a dam that devastated the city of Brumadinho and killed more than 270 people.

The settlement is one of the largest ever signed in the country, Minas Gerais officials said.

The rupture of the dam at Vale’s iron ore mining complex on January 25 2019 unleashed a destructive torrent of mining waste, burying the equivalent of 300 football pitches under thick mud.

“We know that we have a long way to go and we remain firm in our purpose,” Vale’s chief executive Eduardo Bartolomeo said.

About 30% of the total will go to Brumadinho, with funding for the families of victims, environmental projects and job creation.

Some of the settlement money will also finance projects across the state, including public transport improvements and new infrastructure.

The dam held back mining waste known as tailings that contained high levels of iron oxide.

Once released, it polluted the nearby Paraopeba River, wrecking the livelihoods of many communities along the waterway.

In 2015, Vale was involved in another dam disaster in the city of Mariana, also in Minas Gerais state.

In that incident, 19 people died and hundreds were forced to abandon their homes.