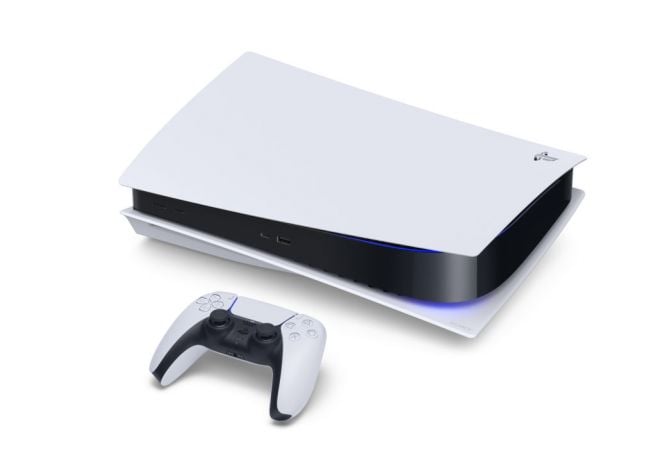 Sony sold 4.5 million PlayStation 5 units in 2020 amid high demand for the next-generation console in the lead-up to Christmas.

It is the same amount as the Japanese tech giant sold of its predecessor, the PlayStation 4, when it launched in 2013.

PS5’s arrival, alongside strong software sales and 1.4 million PS4 purchases, helped Sony’s gaming business make 883.2 billion yen (€6.93 billion) in revenue for its latest quarter, an increase of 40 per cent over 2019.

However, Sony said the new console’s launch cut into the company’s profit gains.

Sony also revealed a dent from selling PS5 hardware at “strategic price points” for less than it costs the firm to manufacture.

Rival Microsoft, which launched the Xbox Series X and Series S around the same time as the PS5 in November, has not shared exact figures for its next-generation consoles but said in its latest quarter filing that hardware revenue had jumped 86%.