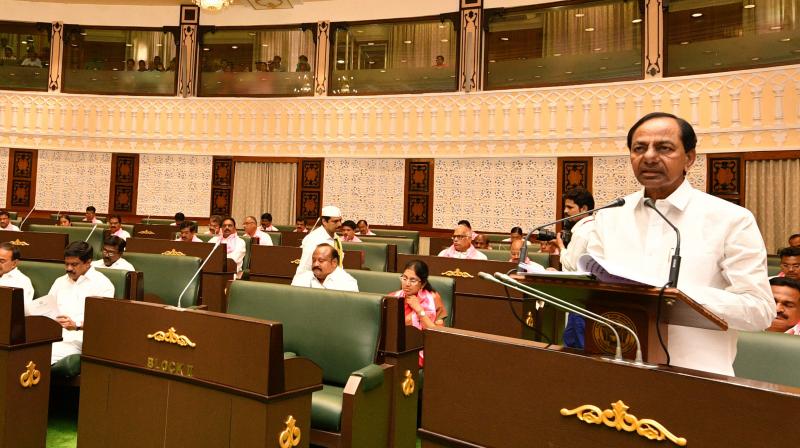 Hyderabad: Inspired by the Central government tabling a paperless Union budget on Monday, the Telangana state government too wants to follow suit.

The finance department has sent a proposal to the state government, seeking approval to table a paperless budget this time in the wake of the Covid-19 pandemic. However, a final decision will be taken at a cabinet meeting, expected to be held in a week or two.

After Union finance minister Nirmala Sitharaman attracted national attention for presenting a paperless budget in Parliament for the first time, using a digital tablet, several states too seem to have joined the race to adopt the same. BJP-ruled States of Uttar Pradesh and Madhya Pradesh have already announced their plans to present a paperless budget this year, in line with the Union best practice.

Following this, the Telangana state finance department too wants to adopt this digital model. Soft copies of the budget will be distributed to all members of the Legislature and media.

The budget session of the Telangana legislature is expected to be held in the second week of March.