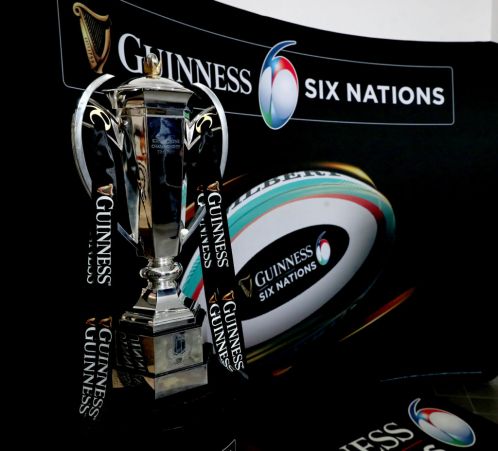 The new Six Nations campaign kicks off this weekend with a great selection of games on offer. The first match sees France travelling to the Stadio Olimpico in Rome to face fierce rivals Italy on Saturday afternoon.

That game will be followed by England vs Scotland which kicks off at 16:45 from Twickenham.

What time does the Ireland match kick off?

Ireland travel to Cardiff on Sunday to face Wales at the Millennium stadium with kick off at 15:00.

Where can you watch the game?

Like every other Six Nations game it will be shown on Virgin Media One with coverage starting at 14:00.

Ireland will be looking to kick off their campaign with a win against Wales before they host France the following weekend at the Aviva Stadium.

One of the biggest changes for the team this campaign is the introduction of former Ireland captain Paul O’Connell as the new forwards coach.

O’Connell will be without one of Ireland’s star players Caelan Doris for the opener as well as Connacht forward Quinn Roux.

The former Munster man was an assistant coach with the Ireland Under 20s from 2017-2018 before moving to Paris as forwards coach for Stade Francais.

Ireland will head to Italy in two weeks before heading to Murrayfield on March 14th to face Scotland.

They will finish up their campaign at home against England on March 20th, which could have major ramifications for the Six Nations championship. 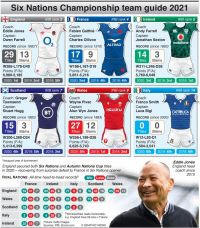