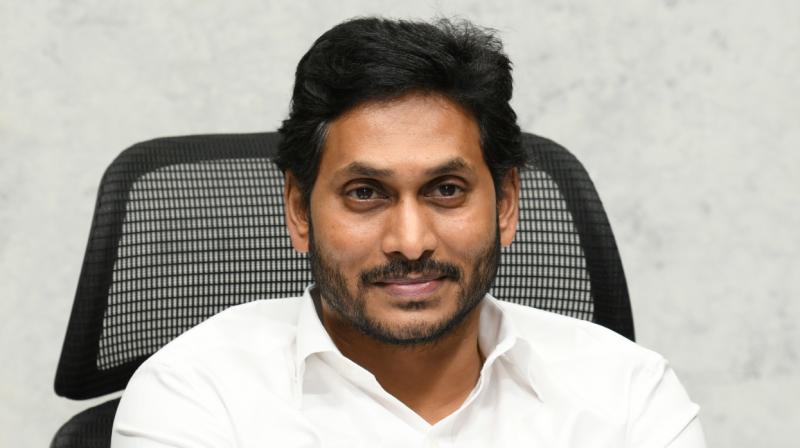 VIJAYAWADA: Andhra Pradesh becomes the second state to undertake power sector reforms and has obtained permission from the Centre to mobilise additional financial resources of Rs1,515 crore. Of this, the state can mobilize Rs 9,190 crore for reforms in four citizen-centric areas.

Officials said Andhra Pradesh has become the second state – the first being Madhya Pradesh — to undertake the power sector reforms on the basis of stipulations framed by the Department of Expenditure, Union Ministry of Finance. As advised, the state has started Direct Benefit transfer (DBT) of electricity subsidy to farmers with effect from September, 2020. This is one of the three stipulations in the reforms proposed for the power sector.

Successful implementation of the reform has made the state eligible to mobilise additional financial resources equivalent to 0.15 per cent of its Gross State Domestic Product (GSDP). “Accordingly, the Department of Expenditure has granted permission to AP to raise an additional borrowing of Rs 1,515 crore.”

This has provided the much-needed additional financial resources to the state to fight the Covid-19 pandemic.

Madhya Pradesh was the first state to undertake reforms in the power sector. Accordingly, the state was given nod for additional borrowing of Rs 1,423 crore, equivalent to 0.15 per cent of its GSDP on 18 January, 2020-21.

Power sector reforms stipulated by the Union ministry of finance aim at creating a transparent and hassle-free provision of power subsidy to farmers and preventing leakage. The reforms also aim at improving the health of the power distribution companies by alleviating their liquidity stress in a sustainable manner.

As per guidelines issued by the Department of Expenditure, the states undertaking reforms in power sector are granted permission to raise additional financial resources of up to 0.25 per cent of the GSDP. This is linked to a set of three reforms in the sector.

Andhra Pradesh has framed a DBT scheme for agricultural consumers in the state. The scheme was implemented in Srikakulam district with effect from September, 2020. The state has promised the Centre that the DBT scheme will be rolled out for the entire state from April, 2021.