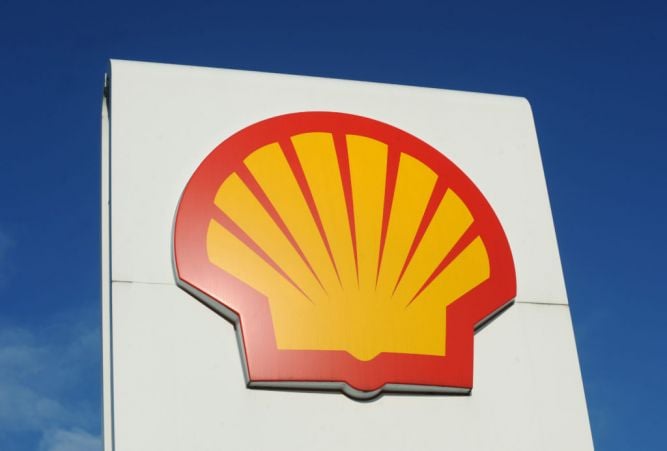 Royal Dutch Shell has plummeted to a mammoth 21.7 billion US dollar (€18 billion) full-year loss after hefty writedowns as oil prices crashed amid the pandemic.

The oil giant’s plunge into the red compares with profits of 15.8 billion US dollars in 2019 and comes after it was forced to slash the value of the oil in its fields last year as prices collapsed.

The cost of crude has since started to recover, but not enough to prevent Shell slumping to a four billion US dollar loss in the final three months of the year.

2020 was an exceptionally challenging year, but it was also a year of delivery for Shell.

Shell said that, on an adjusted basis, it made earnings of 393 million US dollars in the fourth quarter, though this was worse than expected and 87 per cent lower than a year earlier.

The group has been making swingeing cost cuts to weather the crisis, announcing in September plans to axe between 7,000 and 9,000 jobs worldwide.

“We are coming out of 2020 with a stronger balance sheet, ready to accelerate our strategy and make the future of energy,” he said.

“We are committed to our progressive dividend policy and expect to grow our US dollar dividend per share by around 4 per cent as of the first quarter 2021.”

The figures come after rival BP reported the biggest losses in its history on Tuesday, when plunging oil prices and demand sent it tumbling into the red by 18.1 billion US dollars in 2020.

BP’s figures showed the impact of 17.5 billion US dollars in write-offs made in the summer after Brent crude oil prices plummeted during the crisis.

Despite the eye-watering losses, FTSE-100 listed Shell boosted its dividend in a more bullish sign for the year ahead, saying it expected to raise the payout by 4 per cent in the first three months of 2021 from the previous quarter.

Last year, it cut its dividend for the first time since the Second World War in the face of the crisis.

Shell has been forced to write off more than £20 billion since the start of the crisis.

It gave a cautious outlook for 2021, echoing comments by BP earlier this week, when it rattled investors with predictions that demand will remain under pressure.

“As a result of the Covid-19 pandemic, there continues to be significant uncertainty in the macroeconomic conditions, with an expected negative impact on demand for oil, gas and related products,” Shell said.