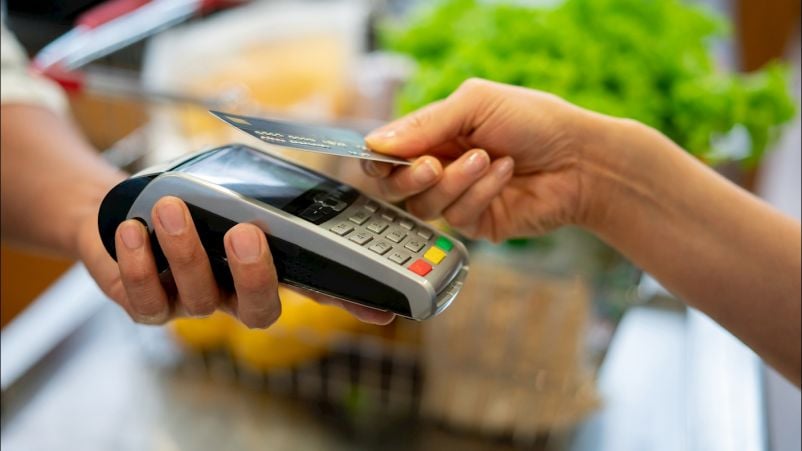 Despite a strong performance in the third quarter of the year, consumer spending in the capital fell by 4.8 per cent in the final three months of last year according to figures from Dublin City Council.

The MasterCard SpendingPulse, produced on behalf of the four Dublin local authorities found that while spending on necessities remained stable, spending on non-essential items was impacted heavily by the closure of much of the retail sector as part of the second national lockdown in November.

Discretionary spending had largely recovered in Q3, but fell by almost half between October and December. Spending on entertainment also took a heavy hit during the period.

However, the figures show big ticket household items performed well, while eCommerce had the strongest performance during Q4, showing a 7 per cent rise in sales as consumers moved online for their purchases.

Compared to 2019, overall retail spending in Dublin rose by 1 per cent in 2020, largely driven by eCommerce, household goods and necessities. The largest annual declines were directly related to Covid-19 restrictions, with entertainment spending falling by 70 per cent year-on-year, while discretionary spending dropped by 47.2 per cent.

Michael McNamara, MasterCard’s global head of SpendingPulse said levels of discretionary spending may bounce back when restrictions are eased.

“Restrictions continue to place tremendous pressure on the discretionary, travel and entertainment sectors. Online sales continued to experience increases through the 2020 holiday season, consistent with spending patterns in other countries.

“There is speculation that once restrictions are lifted, pent up demand could help the travel, entertainment and restaurant sectors to recover.”