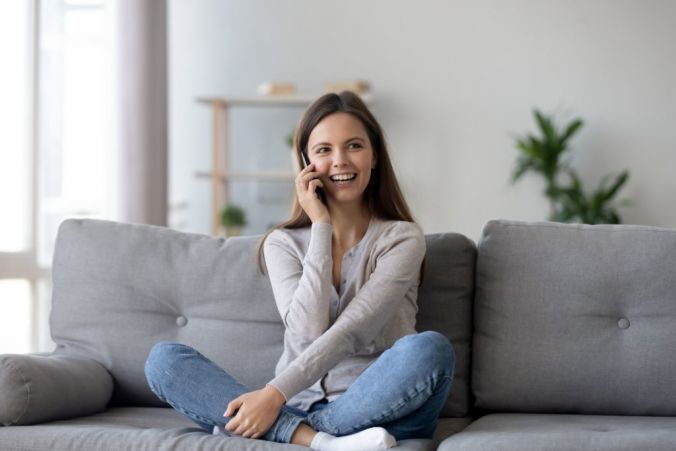 The Irish accent has been found to be one of the least annoying, according to a new study.

Researchers found people could listen to an Irish person speak for three times longer than an American person.

Researchers found people could listen to Irish women speaking for four minutes and 32 seconds, compared to just 90 seconds for Americans.

The American, South African and Kiwi tones were the most annoying while the least irritating accent was Scottish.

Language Lecturer at Waterford Institute of Technology Chris Mulhall says people tend to like accents that they have had a positive experience with.

“If someone goes to Spain, for example, on holidays and has continuous experience with the Spanish accent that relates to them enjoying themselves or a positive engagement with another culture.

“When they hear the Spanish accent they will begin to think of their holidays and that will bring about a positive emotion.”