Pope Francis wears a face mask during ceremony in Rome

Nathalie Becquart, a 52-year-old French woman, was given the important post yesterday. It means she will be able to participate in the church’s decision-making body.

The synod of bishops study issues to do with the church and also discuss potential policy going forward, analysts say.

According to Pope Francis himself, the group plays a part in “offering information and counsel to the Roman Pontiff on various ecclesial questions”.

Sr Becquart has now become the first woman to serve as an undersecretary, and is one of two newly announced. 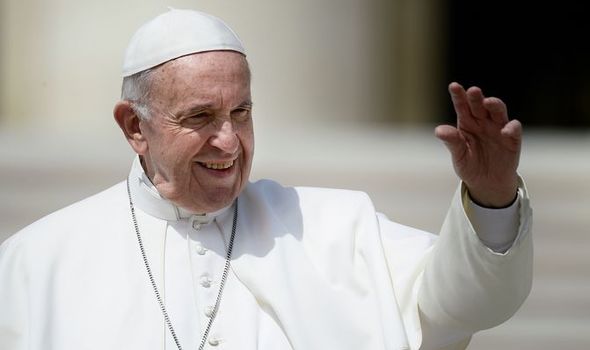 Regarding the appointment, Cardinal Mario Grech, secretary general of the synod, said there was a desire for “greater participation of women in the process of discernment and decision-making in the church,” The Guardian reports.

He added “a door has opened” with the new appointment, and said the number of women participating in the synod as experts has been going up over the years.

The other appointment was Luis Marín de San Martín, who was born in Spain. 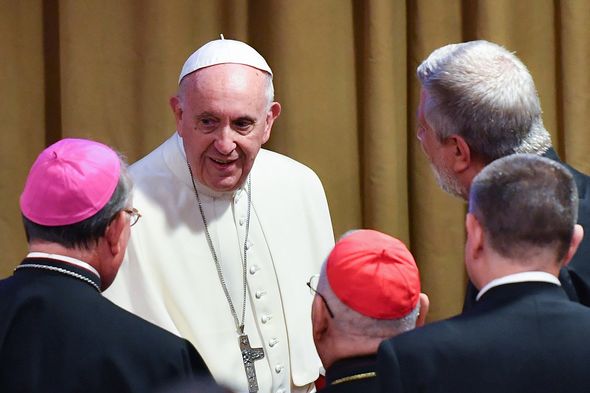 According to Vatican News, Sr Becquart studied philosophy at Sorbonne University in Paris, and also has a Master in Management qualification from the HEC school of management.

She later volunteered in Beirut, where she taught mathematics and French and studied theology.

Ahead of the weekend, Pope Francis spoke out about the struggles musicians are facing as lockdown measures continue to affect live events around the world. 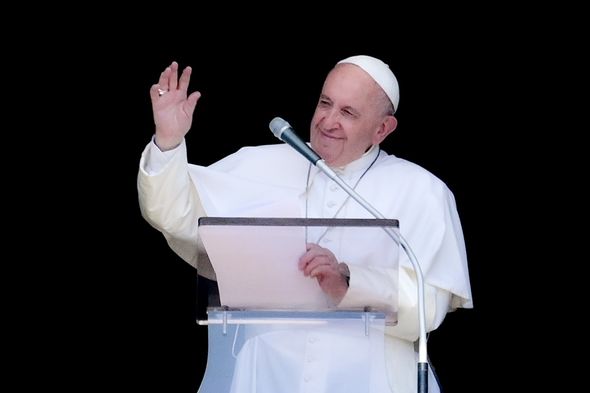 Speaking in a video message to the Pontifical Council for Culture, which was hosting a meeting on music, the Pope said musicians “have seen their lives and professions disrupted by the demands of distancing”.

He added: “I hope that this aspect of social life can also be reborn, that we can return to singing and playing and enjoying music and singing together.” 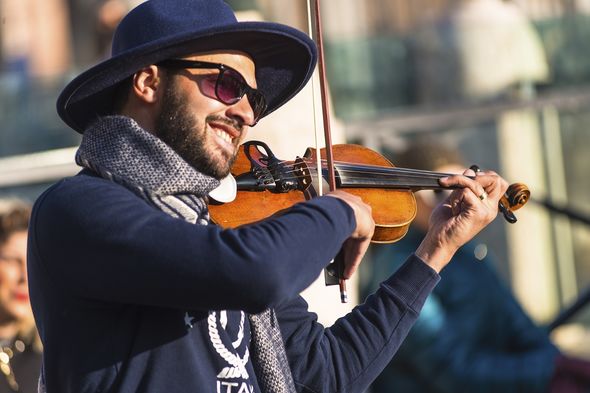 However, he also said silence could be of benefit to musicians. Pope Francis said, according to National Catholic Reporter, “a good musician knows the value of silence, the value of pause”.

He added: “Is the silence we are living empty or are we in the process of listening?”