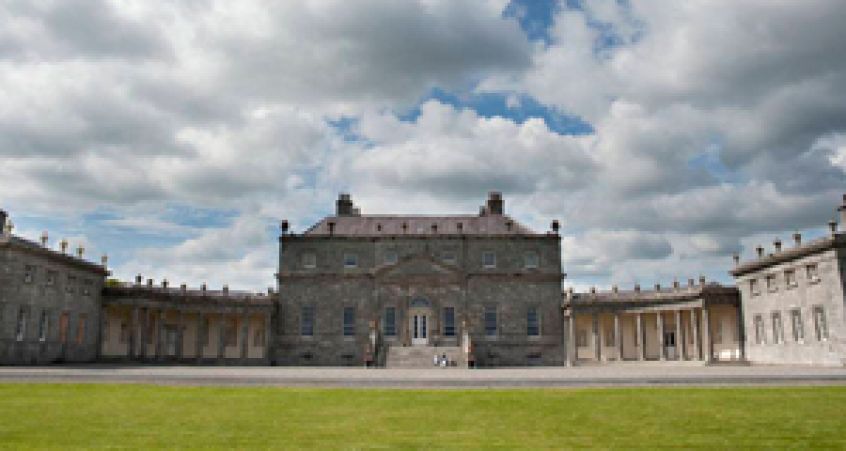 The Alfred Beit Foundation, owners of Russborough Estate in Blessington, Co Wicklow, is entitled to injunctions restraining trespass by a farmer to whom it rented some of its land in the past, the High Court has ruled.

David Egar, of Main Street, Blessington, kept livestock and farmed on some 100 acres of fields he rented since 1976 under yearly agreements with the Foundation.

The Foundation was set up in 1976 to run the 220-acre estate and Palladian-style mansion by the late Sir Alfred and Lady Clementine Beit who died in 1994 and 2005 respectively.

Mr Egar facilitated these by removing his livestock so that part of the lands could be used for car parking, camping and various festival activities.

Following disagreements between him and the Foundation in recent years, he brought proceedings claiming he has rights of a tenant over the lands and sought lengthy lease on them. He claimed, among other things, proposed new arrangements for the land by the Foundation were designed to deliberately restrict and limit his farming operation.

The Foundation, which denied his claims, brought its own proceedings seeking injunctions preventing trespass or interference with its use of the land including the holding of festivals and restraining any slander to its title over the land.

Mr Justice David Keane ruled the Foundation was entitled as a matter of right to the injunctions because there was no issue over its (Foundation’s) title and Mr Egar had failed to provide evidence of a lease beyond mere assertion.

The Foundation had shown it has a strong case that it is likely to succeed at the trial of the main action, he said.

If injunctions were refused but the Foundation succeeds at trial, an award of damages would not be an adequate remedy for the loss or damage caused to it during the intervening period, he said.

If the Foundation failed at the trial, payment of damages to Mr Egar would be an adequate remedy for him as he has quantified the value of using the land for livestock at €100,000 per annum.

The overall balance of justice, or least risk of injustice, favoured the grant of the injunctions, he said.

Mr Egar failed to show he has any right to occupy the lands independent of the wishes of the Foundation, beyond the mere assertion that he holds a lease over the lands or has an equitable entitlement to be granted such a lease.

The judge also said the lands are not a family farm in the familiar sense of having a family farmhouse, or any house, on them. They had not been historically in Mr Egar’s possession or occupation.

While he claimed he was entitled to a 35-year lease, the mere assertion of a particular property right, unsupported by any evidence, is not sufficient to engage the presumption against the adequacy of damages to compensate for the loss of a property right, he said.