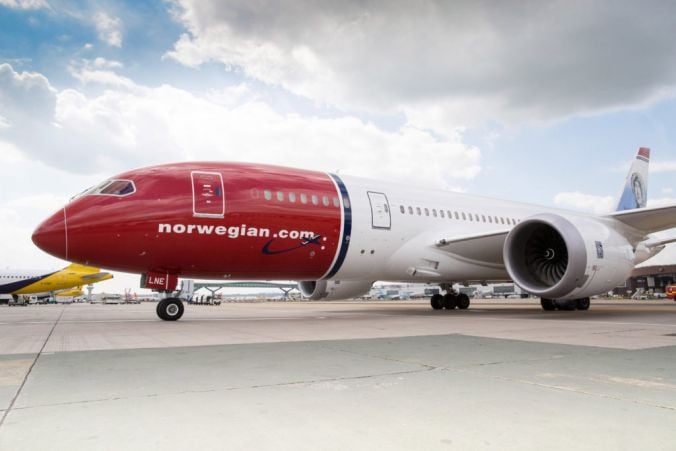 The court heard that several lessors have concerns including how the airline proposed to return the aircraft to the lessors, and what state they will be in.

Several companies that leased aircraft to troubled airline Norwegian may contest the airline’s bid to exit those agreements, the High Court has heard.

Last week lawyers representing the company, and several Irish based subsidiaries which are currently in examinership, told Mr Justice Michael Quinn that as part of a proposed survival plan the airline wishes to exit leases it had entered for various services as well as aircraft.

The airline previously announced that as part of its survival strategy it will no longer operate transatlantic services, and will concentrate on its European and Nordic routes.

The move means that the airline will reduce the size of its fleet.

When the repudiation applications were mentioned before the court on Thursday, lawyers representing several leaseholders said that discussions are ongoing with the airline over the termination of the lease agreements.

The court heard that several lessors are dissatisfied with information they are receiving from the group concerning the terms of the proposed repudiations.

Their concerns include how the airline proposed to return the aircraft to the lessors, and what state they will be in.

These issues, the court was told, may result in some lessors formally opposing the repudiation applications.

Brian Kennedy SC for Norwegian told the court that his side was addressing issues raised by the lessors, and his client requires the repudiation issue to be dealt with as soon as possible.

Counsel said that the airline was continuing to maintain and insure the leased aircraft.

Mr Justice Quinn, who made directions regarding the exchange of legal documents in the matter, adjourned the applications to a date later this month.

In addition, the judge said he was minded to grant repudiation orders in respect of several other leases, none of which involved the leasing of aircraft.

Those leases related to the provision of various services such as software, in-flight entertainment, fuel services at US airports, access to a VIP Lounge at Gatwick Airport in London, and a premises used by the airport at Logan Airport in Boston.

Mr Kennedy said the providers of those services had been given notice of the airlines application to repudiate those contracts, but have opted not to participate in the court proceedings.

The Judge said he would formally rule on that application when the repudiation applications are next before the court.

The applications were the latest to come before the court since Norwegian’s parent (NAS) and three Irish subsidiaries were granted court protection.

Those firms are involved in activities including the leasing, management and subleasing of assets, including aircraft, and financing.

The examiner Mr Kieran Wallace is currently putting together a scheme of arrangement, which it approved by the court will allow the airline continue as a going concern.

The airline got into difficulties due to issues including the Covid-19 virus, the grounding of Boeing 737 Max, and Boeing 787 Dreamliner aircraft, due to technical difficulties and the withdrawal of state funding by the Norwegian government.